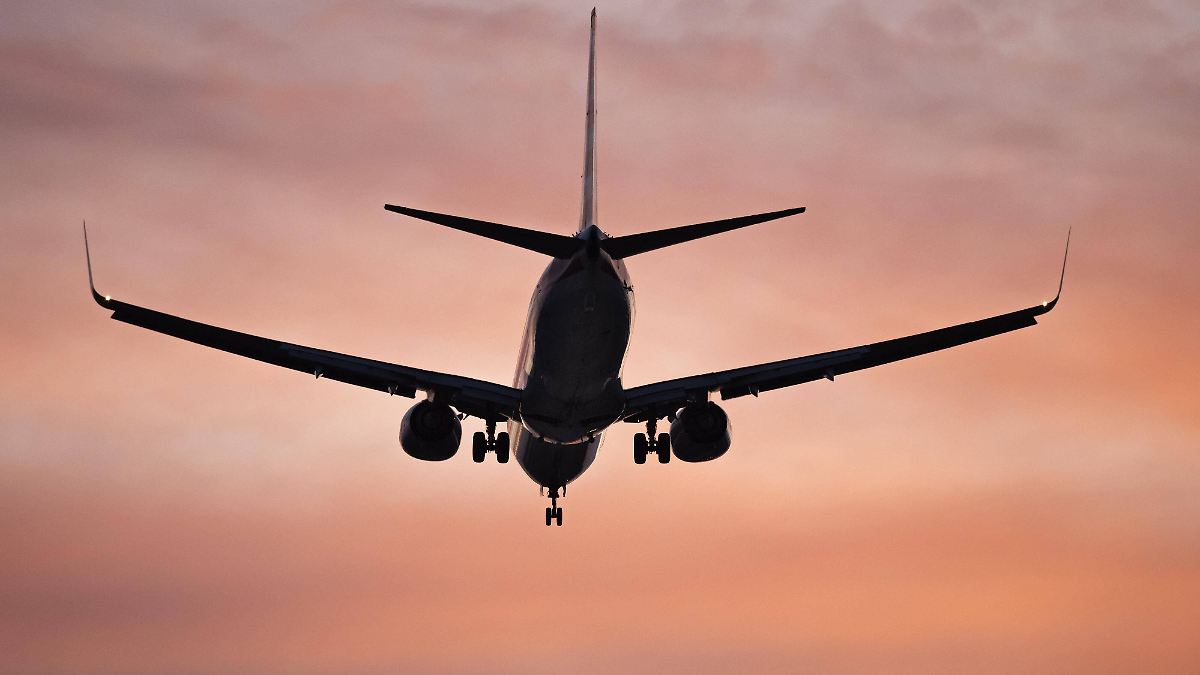 The crash of the crisis pilot 737 Max and the corona pandemic have been slowing down aircraft manufacturer Boeing for almost two years. The good order situation in the defense and aerospace division now ensures a positive quarterly report for the first time – there is still a lot of catching up to do.

The US aviation giant Boeing has surprisingly returned to the black after six losing quarters in a row. For the months of April to June, the bottom line was a profit of 567 million dollars (480 million euros), as the US rival of the European Airbus group announced in Chicago. A year earlier, Boeing had made a loss of 2.4 billion dollars for the medium-haul jet 737 Max due to the Corona crisis and the flight bans that were still in force around the world at the time. Analysts had expected a minus this time too. The share rose sharply before the trading day.

The Group’s sales also increased significantly. At just under $ 17 billion, it was 44 percent higher than a year earlier. In the commercial aircraft business, Boeing was still in the red, although the division’s operating loss decreased significantly. The armaments and space division was able to increase its result strongly. “We made further important progress in the second quarter,” said Boeing CEO Dave Calhoun. The group continues to keep a close eye on the corona development, but is positioning itself for a “robust recovery” in air traffic.

Boeing wants to increase the production of its bestseller 737 Max in view of the increased demand. The monthly production rate is expected to increase from just 16 to 31 pieces by the beginning of 2022, as the company has now announced. However, Boeing also has a lot of catching up to do. Arch-rival Airbus has hastened further and further in the past few years – for comparison: the Europeans currently build around 40 jets of their rival A320 family jets per month. Airbus wants to increase the number to 45 by the end of 2021 and then continue to do so.

In a circular to the workforce, Calhoun announced that Boeing wanted to keep the number of employees stable at around 140,000. Boeing had actually planned to reduce it to around 130,000 by the end of 2021. However, the group had already cut numerous jobs in the wake of the corona crisis – Boeing currently employs 13 percent fewer people than before the pandemic.

In any case, the Airbus rival continues to have various problems. Production deficiencies are slowing down deliveries of the 787 “Dreamliner” long-haul jet, which is why production also had to be throttled. Recently, however, Boeing benefited greatly from the return of the most important 737 Max series, which was banned worldwide for more than a year and a half after two crashes with 346 dead. Since US supervisors allowed the machines again in November 2020, business has picked up again – orders and deliveries have increased significantly. However, Boeing still faces major tasks here. In China, one of the most important foreign markets, the model is still not allowed to take off again. In addition, new defects were repeatedly found on the Max.