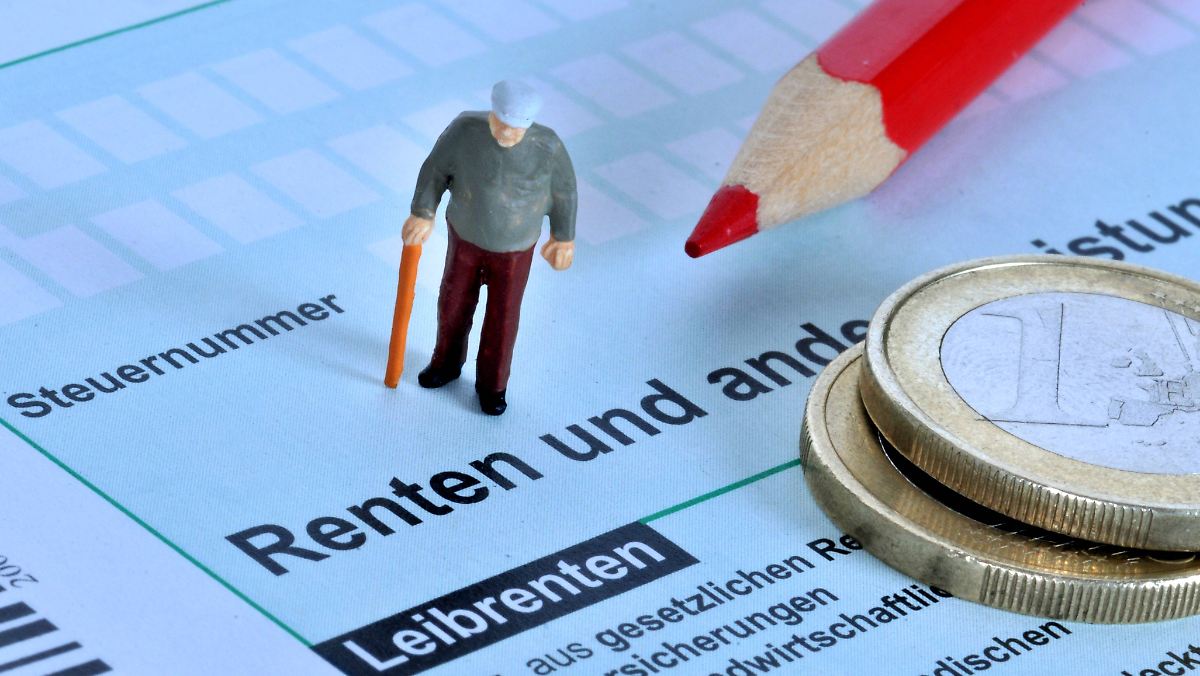 A recent letter from the Ministry of Finance reduces the bureaucracy: tax assessments remain open for the time being – with regard to double taxation of pensions. What does this mean for retirees?

More and more seniors have to pay income tax on their pensions. Some fear double taxation. Proceedings are currently ongoing at the Federal Constitutional Court (Ref .: 2 BvR 1143/21 and 1140/21). It is still unclear when the decision will be made.

Regardless of how this process proceeds, it is clear for the first time: Seniors do not have to lodge their own objection to their tax assessment. This becomes superfluous because the tax assessments remain open ex officio for the time being, according to the Association of Taxpayers (BdSt).

The Federal Ministry of Finance (BMF) has adapted the provisional catalog in a current letter, announced the Federal Association of Wage Tax Assistance Associations (BVL). Accordingly, income tax notices for the assessment period from 2005 onwards receive a prepayment note – with regard to any double taxation of pensions.

According to the BdSt, the letter also shows that the tax assessments are not automatically changed retrospectively in favor of the pensioners. Regardless of the outcome of the ongoing proceedings, the tax office would have to object to double taxation and this would have to be proven by documents.