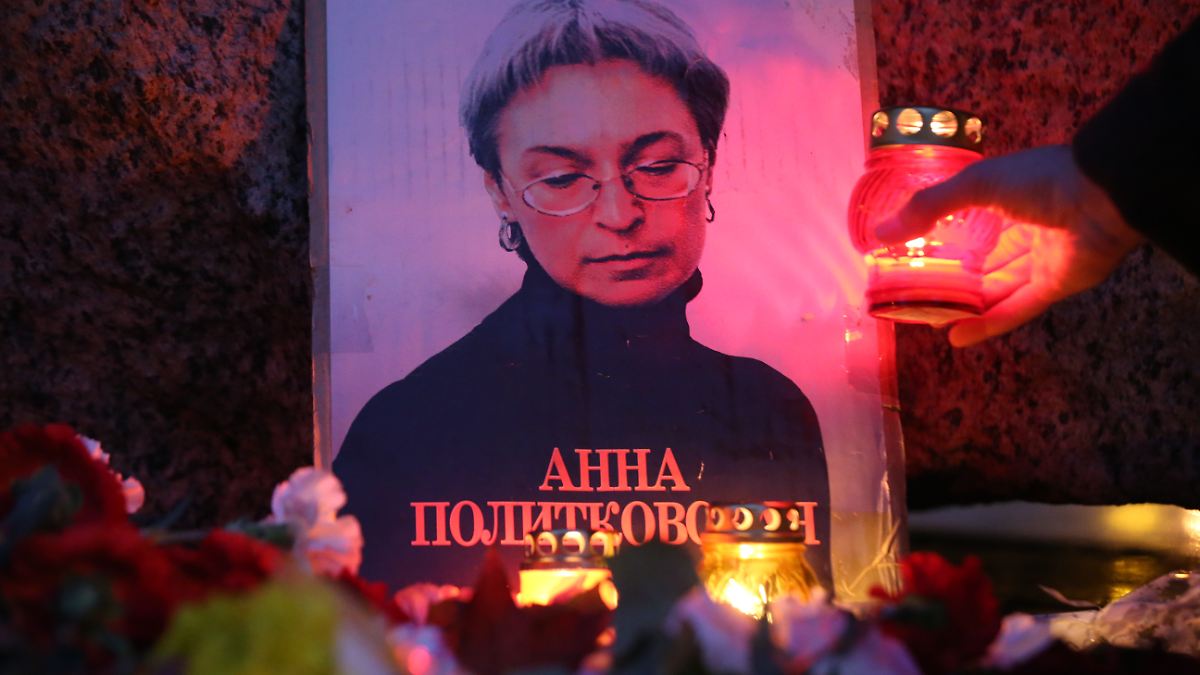 In 2006, the journalist Anna Politkovskaya, who was critical of the government, was murdered. Since then, there have been accusations that Russia does not want to fully investigate the case for political reasons. Even on the 15th anniversary of her death, there are still questions unanswered. The Kremlin reaffirms its efforts.

Exactly 15 years after the murder of the Kremlin-critical journalist Anna Politkovskaya, the Kremlin is pressing for the case to be clarified. “Of course we all want the perpetrators – both those who ordered the crime and those who carried out it – to be identified and punished,” said spokesman Dmitry Peskov in Moscow, according to the Interfax agency. Russia has come under international criticism for not having fully investigated the murder. In addition, the limitation period for convicting possible backers has now expired.

On the anniversary of the crime, the US government also called for those behind the crime to be held accountable. “We demand again that those who ordered their murder are brought to justice,” said Foreign Minister Antony Blinken on Twitter. Politkovskaya was killed because of her work “with which she exposed human rights violations in the Chechnya conflict”.

The reporter Politkovskaya was shot dead in her home in Moscow on October 7, 2006. She was 48 years old. The Russian judiciary initiated investigations into the murder and finally indicted five men from the Russian republic of Chechnya in the North Caucasus, including a police officer. Two of them were sentenced to life imprisonment for murder in May 2014, the others were sentenced to prison terms of between twelve and 20 years for complicity. To this day, however, it is unclear who commissioned the murder.

The journalist’s family and ex-colleagues suspect a political motive. The journalist had worked for the Kremlin-critical newspaper “Novaya Gazeta”. Politkovskaya had received numerous awards for her reporting and her books. Her office at “Novaya Gazeta” was left unchanged in honor of the murdered reporter.

He did not want to comment on the work of the investigators, said Peskow. “Everyone knows that many crimes, especially contract crimes, are very difficult to solve and that it often takes many, many years to solve them.” The family’s lawyer, Anna Stavitzkaya, said that Politkovskaya’s children and the “Novaya Gazeta” will only see the crime as solved once the client has been identified.

The EU called on Russia to ensure that all those responsible are held to account “in an open and transparent judicial process”. Moscow must meet its national and international obligations to protect human rights. The commemoration comes at a time “when the independent media and civil society are facing unprecedented pressure from the Russian government,” a statement said.

“15 years after the murder of our journalist, the statute of limitations for this crime has expired,” wrote “Novaya Gazeta” on Wednesday, the day before the day of her death. Only a court can now lift the statute of limitations. “Otherwise the masterminds will go unpunished.” The newspaper accuses the Russian authorities of having no interest in clarifying the case for political reasons.

The European Court of Human Rights accused Russia of serious human rights violations in this case in 2018. The court agreed with the journalist’s relatives who accused Moscow of inadequate investigations.