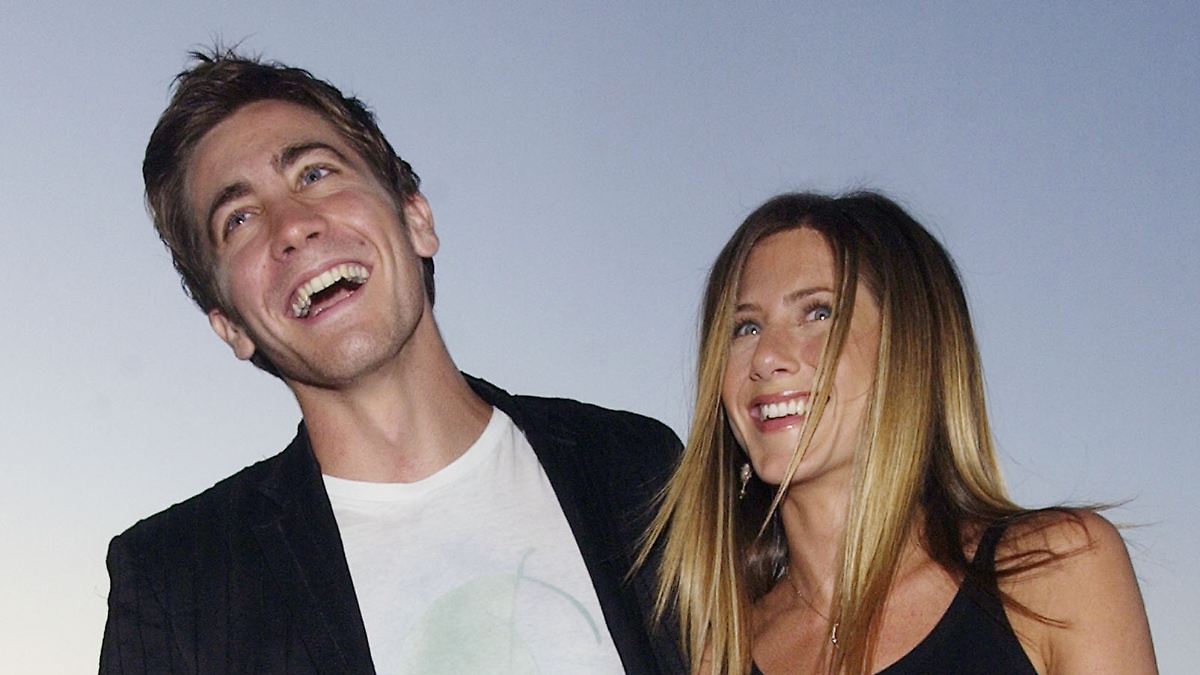 Shooting sex scenes is part of everyday work for many actors. However, the routine does not always provide the necessary casualness – especially if you secretly rave about your counterpart. This is exactly what Jake Gyllenhaal felt when shooting a film with Jennifer Aniston.

Hollywood star Jake Gyllenhaal didn’t quite enjoy sex scenes with his fellow actress Jennifer Aniston – to put it mildly. “It was torture,” joked Gyllenhaal about the filming of the film “The Good Girl” around 20 years ago. But again in places it was not torture, but “a mixture of both”.

Love scenes are generally uncomfortable because 30 to 50 people were watching the shoot, Gyllenhaal explained in the “Howard Stern Show”. And further: “That doesn’t turn me on.” Mostly it is “strangely mechanical” and resembles a dance that is choreographed for a camera.

Aniston then made her work easier when shooting the 2002 film by placing a pillow between them. It was only used when both were in a horizontal position. “It was very nice of her to suggest it before we started,” recalled Gyllenhaal. “She said, ‘I’ll put a pillow here.’ That was all she said. “

On the show, the 40-year-old also confirmed that he had raved about Aniston for a long time – even then. The now 52-year-old was married to Brad Pitt between 2000 and 2005. So the on-screen romance with Gyllenhaal didn’t work out in real life.