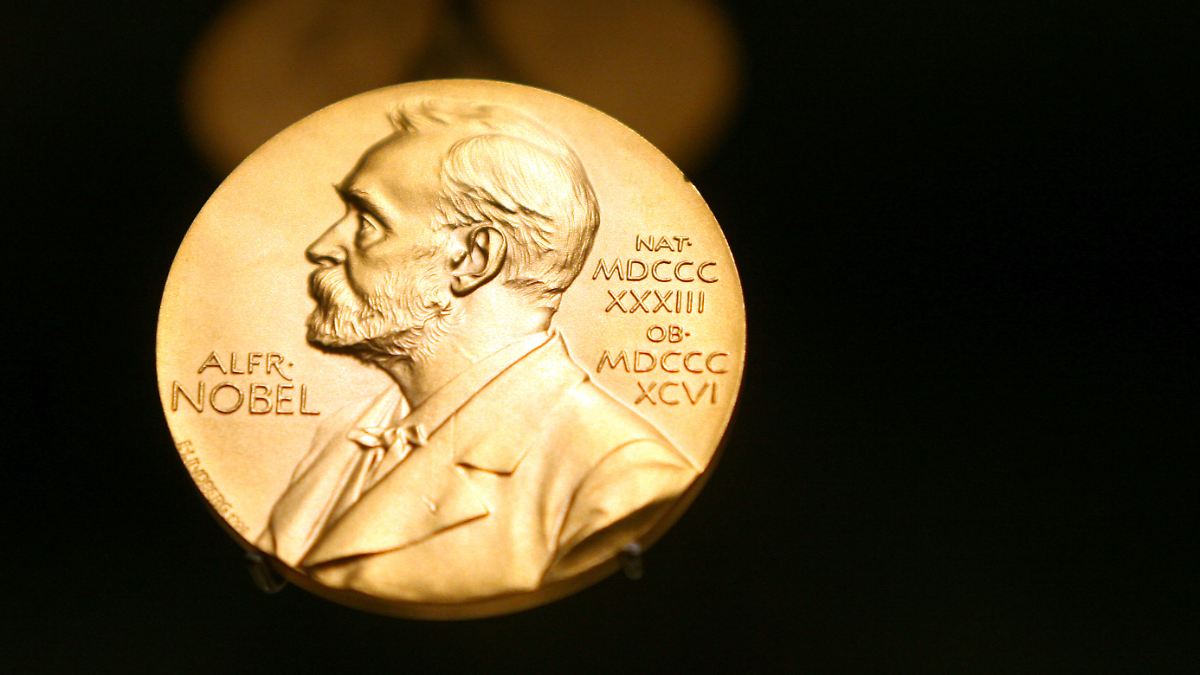 The Tanzanian writer Gurnah receives the most prestigious literary award in the world. He has penetrated the “effects of colonialism and the fate of the refugee in the gap between cultures and continents”, praises the Swedish Academy.

This year’s Nobel Prize for Literature goes to the Tanzanian writer Abdulrazak Gurnah. He received the award “for his uncompromising and compassionate understanding of the effects of colonialism and the fate of the refugee in the gulf between cultures and continents,” as the Permanent Secretary of the Swedish Academy, Mats Malm, said at the announcement.

The Nobel Prize for Literature is considered the most prestigious literary award in the world. Like the other traditional Nobel Prizes, the award goes back to the will of the award sponsor and dynamite inventor Alfred Nobel. It was awarded for the first time in 1901, then to the French Sully Prudhomme. Since then, almost 120 personalities have received it. The youngest laureate to date was in 1907 the 41-year-old “Jungle Book” author Rudyard Kipling, the oldest Doris Lessing, who received it in 2007 at the age of 88.

Last year, the American poet Louise Glück was awarded the Nobel Prize for Literature. She was one of 16 women who have received the award so far. As in the previous year, the Nobel Prizes are endowed with ten million Swedish kronor (around 980,000 euros) per category. They are traditionally awarded on December 10th, the anniversary of Nobel’s death.

This year’s winners in the scientific categories of medicine, physics and chemistry were announced in the first half of the week. Among them were two Germans, the meteorologist Klaus Hasselmann and the chemist Benjamin List.