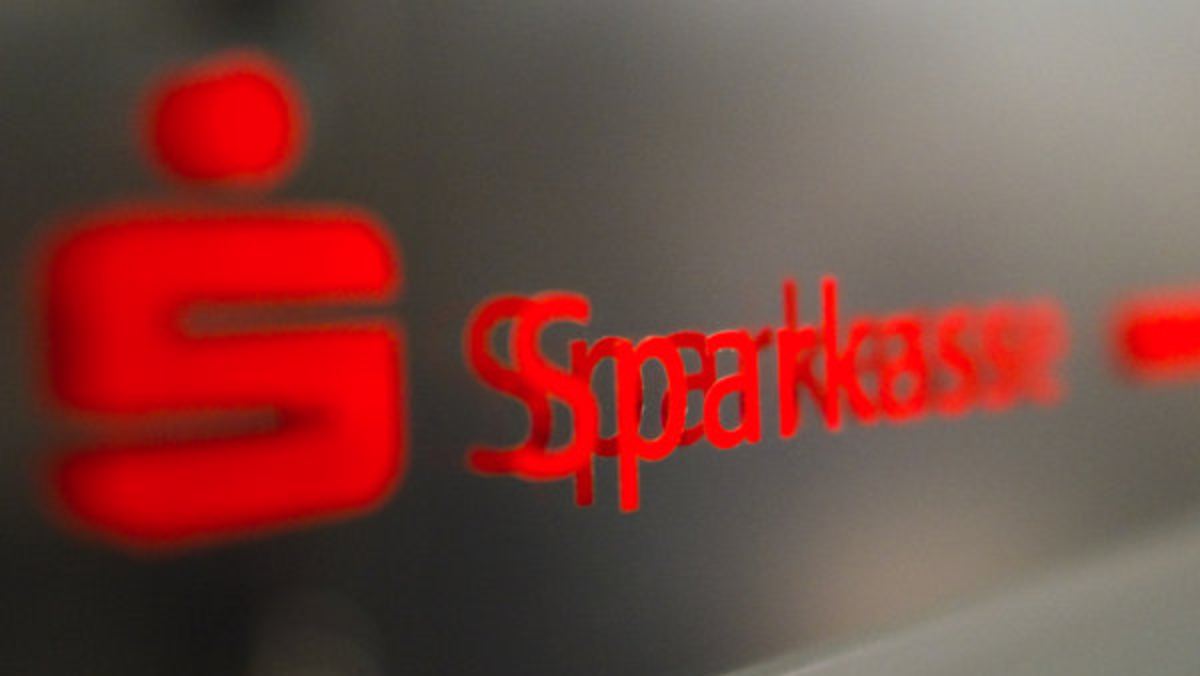 The BGH decided: Many interest rate adjustment clauses in premium savings contracts are inadmissible. Savers can hope for additional payments. If you have not done anything so far, you should check your claims as soon as possible.

“Anyone who has already joined a test case is on the safe side,” says Michael Hummel, legal advisor at the consumer center in Saxony. These claims are secured until final legal clarification. “If you haven’t done anything so far, you should check your claims as soon as possible,” advises Hummel.

On the one hand, it should be checked whether the clause used in the contract is also illegal. “There were a lot of contract variants,” explains Hummel. On the other hand, it must be clarified who can assert the claims at all. “Often the contracts were transferred to children or grandchildren.” The amount of the claim must also be checked. In the cases in Saxony, according to Hummel, there is an average claim of 3600 euros, but it can also be more.

Important to know: “A declaratory judgment on a model declaratory action only clarifies questions of principle, but does not provide the bank customer with an enforcement order,” explains lawyer Marko Martschewski. “A model declaratory action that has been won is often only the first step towards getting your rights as a defrauded bank customer.” The recalculation of the savings contracts can often only be enforced through individual procedures.

In addition, an important question has not yet been clarified: According to the BGH, the exact calculation of the claims must be based on a reference interest rate from the Bundesbank for long-term savings deposits. Which interest rate is best for this has to be clarified with the help of an expert at the Dresden Higher Regional Court. According to estimates by the Saxon consumer advocates, at least another year will pass until the matter is clarified.

The defendant Sparkasse Leipzig has already stated that the BGH ruling creates a piece of legal certainty, but “does not yet lead to a final clarification of possible claims by consumers and consequently also not to payment claims in individual cases.”

Contracts have long been widespread

It is about long-term savings contracts that were concluded throughout Germany in the 1990s and 2000s. At the savings banks, the contracts were often called “Premium savings flexible”, while the Volksbanks often called these contracts “bonus” or “target savings plan”.

The principle of the products is mostly similar: the interest is made up of a variable base rate and an agreed premium. This premium increases the longer the contract is in place, so that customers can stay with it for as long as possible. The variable savings interest should be adjusted to the general interest rate trend. However, the interest rate adjustment clauses that the banks and savings banks rely on are illegal in almost all contracts.

If you have a contract with a non-transparent interest rate adjustment clause, you can ask your financial institution to recalculate the interest yourself. The consumer advice center Baden-Württemberg, for example, provides a sample letter for this purpose, and Stiftung Warentest also offers formulation assistance on the Internet. There, savers will also find an overview of lawyers who are familiar with the subject.

The citizens’ movement Finanzwende called on the institutes to approach all affected customers on their own initiative: “It would be inappropriate, if not to say reprehensible, to continue to rely on the indolence of customers,” said the non-profit organization.