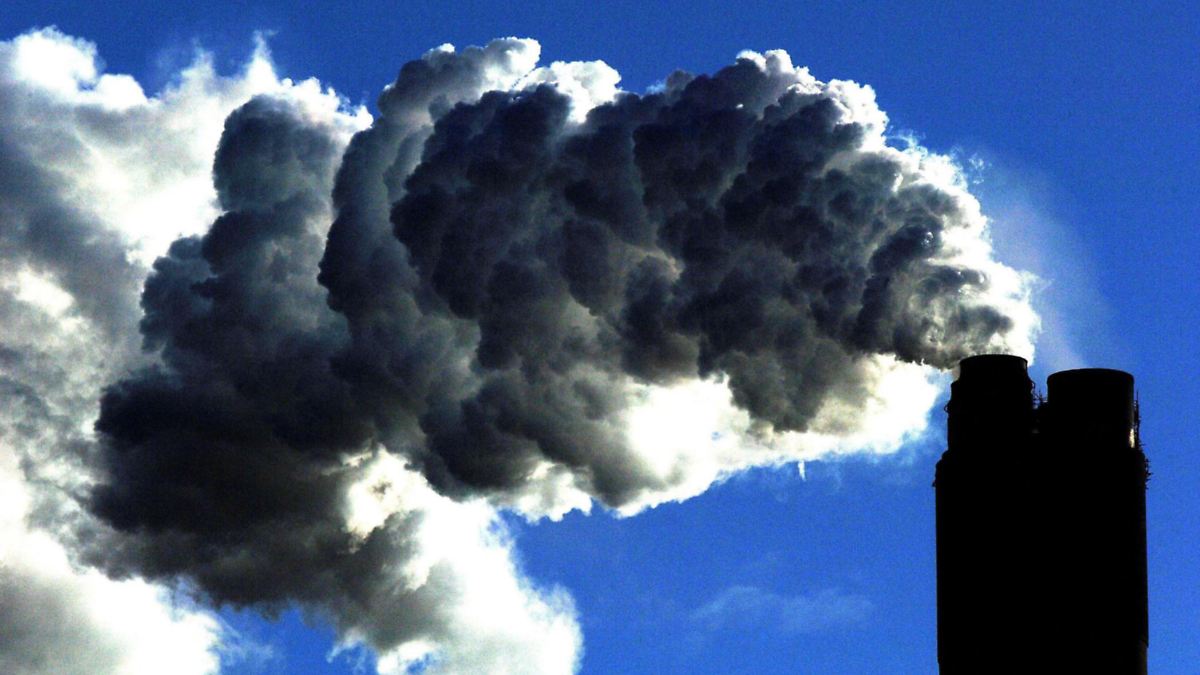 The already badly ailing industry in Great Britain is sounding the alarm. If the gas price does not fall and there is no aid from the state, conditions threaten that are not recommended shortly before the climate summit. The supply shortage could soon stink to heaven.

The supply situation in Great Britain continues to worsen. Groceries, mattresses, beer, gasoline – many goods are already in short supply. There is not only a lack of truck drivers who bring the goods from A to B. In addition, consumers and industry are also suffering from the high gas price. It is no longer a question of whether the fir tree and turkey are secured for Christmas, but rather whether the infrastructure can be kept running or not.

Power-intensive industries such as steel, chemicals and fertilizers warn of a difficult winter if the government does not take emergency measures against rising gas and electricity costs. The trade association UK Steel points out that steel production is “uneconomical” when British companies have to pay twice as high electricity prices as competitors in Germany, France and the Netherlands. British Steel is already demanding surcharges of up to £ 30 per ton from its construction and automotive customers to cover higher energy costs. Consumers will feel it when they buy a car, says David Bailey, professor of business administration at Birmingham Business School.

But the consequences of the gas price explosion are not only felt in prices. Leading companies in the glass and minerals industry point out the consequences for the environment. Factories may have to switch to cheaper fuels in order to be able to produce profitably. Window manufacturers could decide to operate their stoves again with environmentally harmful fuels, quoted the Guardian Paul Pearcy of the British Glass trade organization. “Some of our members still have heavy fuel oil on site after switching to gas,” he warned. “Some are seriously considering using it because of the price of gas.” Immediately before the Cop26 climate conference in Glasgow, this is not “not a good advertisement”.

Waste on landfill instead of in the incinerator

The British lime producer Singleton Birch also expressed itself in this direction. He also wants to pass on his higher production costs, which could have another ripple effect, as the British newspaper writes. Customers include water companies, but also companies that use lime to convert waste into energy. “We could get into the ridiculous situation in which it is cheaper to dump waste in landfills than in waste incineration plants,” the newspaper quoted Singleton boss Richard Stansfield as saying. “There are all kinds of repercussions.”

After the fertilizer and steel industries, the glass, steel and mineral manufacturers could be the next link in the supply chain to break away. Trading organization Energy Intensive Users Group has warned of shutdowns in these important industries if there is no help from the London government or Ofgem’s energy regulator. Gas prices have been rising for months. Only on Wednesday did they mark new record highs again. The fuel is scarce and the storage facilities are not as full as last year. Further domino effects are therefore to be feared.

Due to rising wholesale energy prices, some utilities in Great Britain have already given up, nine in September alone. The British energy minister Kwasi Kwarteng warned of further bankruptcies in the industry, at the same time he ruled out state aid for the ailing companies. At their summit at the end of October, the EU heads of state and government will deal with the high gas prices and possible delivery problems with Russia. This was announced by Chancellor Angela Merkel at the informal EU Council in Brdo, Slovenia. Great Britain as a dropout from the EU will not be there.