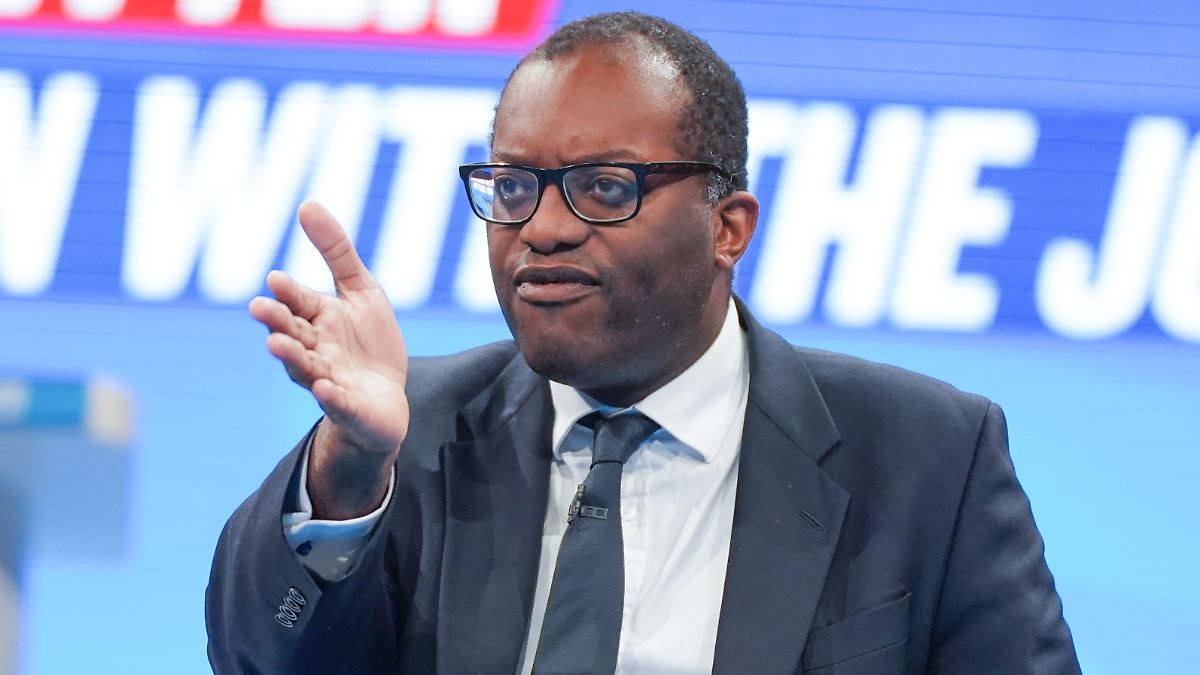 After the energy price explosion, the British government refuses to distribute cash injections to failed utilities. Instead, it invests in renewable energies and nuclear power. The energy minister does not rule out that further corporations “disappear from the market”.

The British energy minister Kwasi Kwarteng has warned of further bankruptcies in the energy sector. “It is conceivable that companies will disappear from the market,” said Kwarteng at the country’s energy conference. He ruled out government aid for troubled companies. “The government will not save failed companies, there can be no reward for irresponsible management.”

Due to soaring wholesale energy prices, some utilities in the UK went bankrupt, in September nine alone. The minister assured the UK had enough gas and electricity to meet winter demand. The British network operator National Grid had recently warned of a power shortage.

In the long term, Britain’s plan to only produce clean energy from wind, solar or nuclear power by 2035 will help protect consumers, Kwarteng said. “The volatility of the gas price has shown that we need to plan strategically, and net zero is helping us with that.” The minister announced that the government would make investment commitments for at least one new large nuclear power plant by 2024.

Prime Minister Boris Johnson announced that Britain would produce “clean electricity” by 2035 in order to meet the country’s net-zero CO2 target. The prices for electricity and gas have risen sharply, especially due to the economic recovery after the height of the Corona crisis. According to experts, this can drive market participants into bankruptcy. “There are electricity suppliers who conclude contracts with customers with fixed prices and do not secure these quantities in the futures market,” said the management consultancy Horvath & Partners.