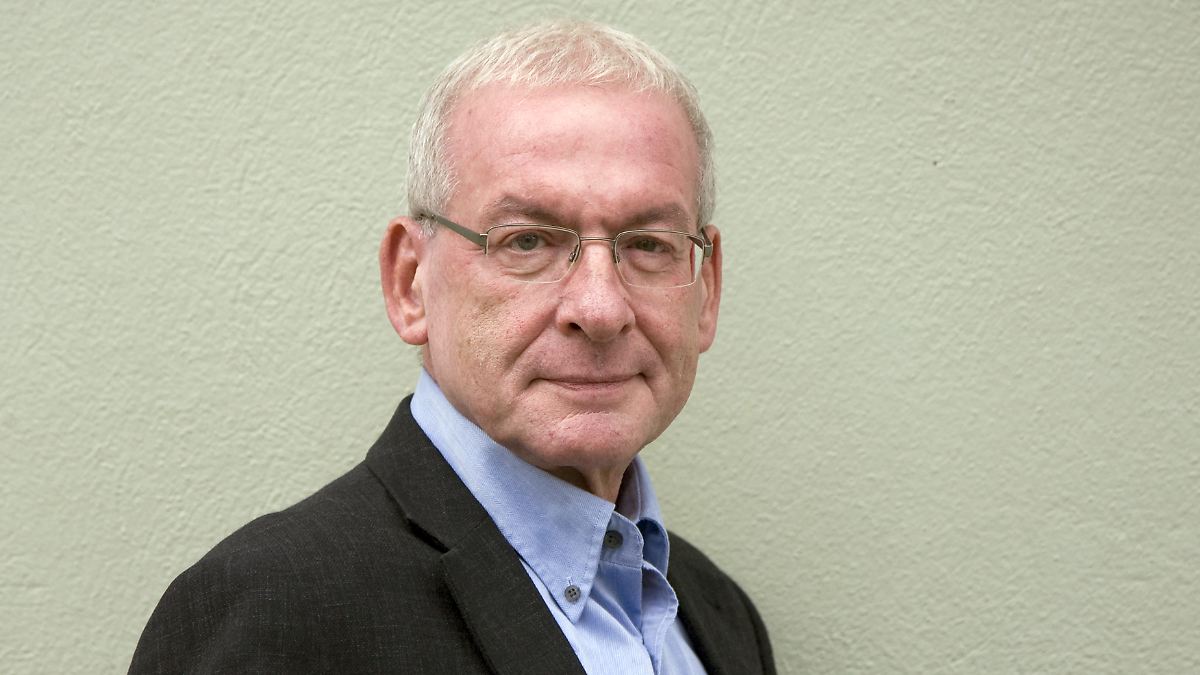 The RTL format “Get out of debt” is cult. Until 2018, Peter Zwegat took on financial problem cases for around ten years – first with normal Otto consumers, then with celebrities. Now the show is being reprinted.

In a few weeks RTL will be relaunching its former format “Get out of debt”. As the broadcaster announced, the show will start this month with a first pilot episode – on October 25th from 8:15 p.m. In addition, the show is also be available on TVNOW.

However, viewers cannot look forward to a return from Peter Zwegat, who achieved cult status as a TV debt advisor with a flipchart. In his place, Stilianos Brusenbach will do his best to help the candidates out of their financial needs.

Brusenbach is not only a graduate economist and debtor and tax advisor, but also a father of three. As such, he will also provide emotional support to his TV clients and, where necessary, help as a pastor, the announcement says.

The prelude shows Brusenbach’s work over several months with two families, each with almost 50,000 euros in debt. Unemployment and illness are said to be the main reasons for the financial difficulties in Brusenbach’s first cases.

From 2007 to 2015, Zwegat helped private individuals escape their financial misery in 139 regular episodes of “Get Out of Debt”. After that, he was in front of the camera for several celebrity issues of the format until 2018, two of them with Dieter Bohlen’s ex Nadja Abd el Farrag.

Zwegat celebrated his 71st birthday in February 2021. A little later his autobiography appeared with the title “On Ash Wednesday everything began”. Apparently, he has no ambitions to revive his TV career.