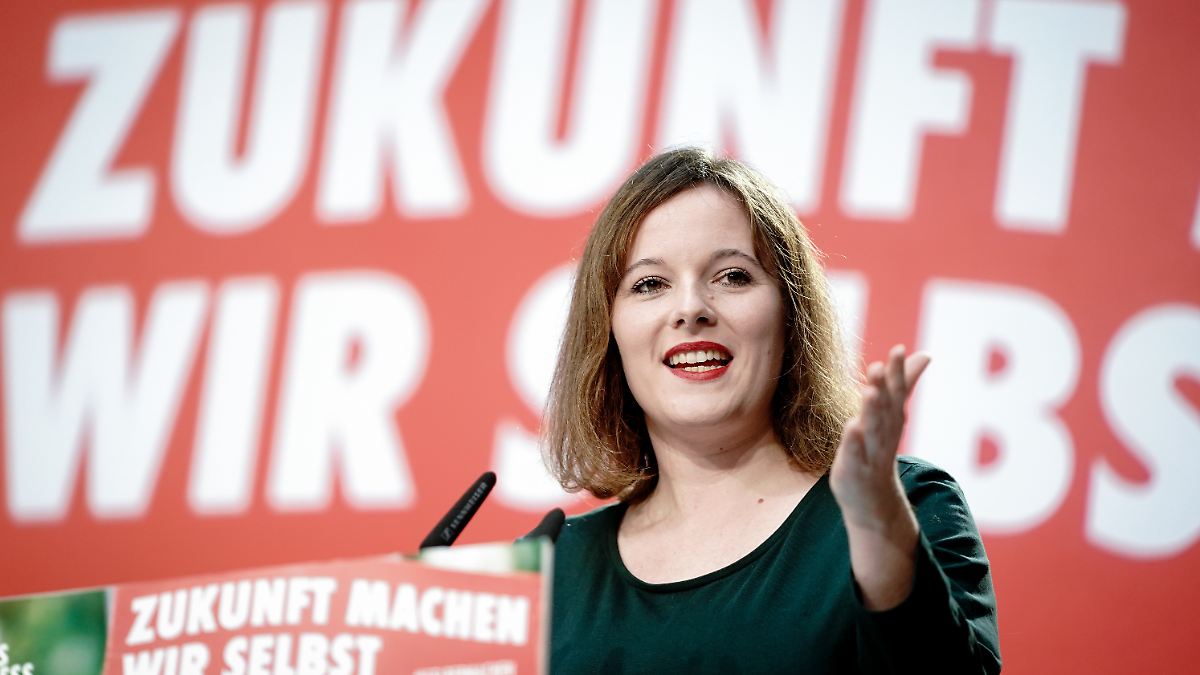 Should there be coalition negotiations for a traffic light alliance in the federal government, the SPD party youth wants to have a say. Among other things, the Jusos are concerned with “overcoming Hartz IV” and implementing “youth policy demands”.

The Jusos are demanding a say in possible coalition negotiations on a government of the SPD, Greens and FDP. “If the content of the traffic light is to be negotiated specifically after the explorations, the Jusos have to sit at the table,” said the chairwoman of the SPD youth organization, Jessica Rosenthal, of the editorial network in Germany. “For us it is about social progress such as overcoming Hartz IV, as well as enforcing our youth policy demands.”

Rosenthal had previously said to the “Rheinische Post” and the “General-Anzeiger”: “Olaf Scholz knows very well what is important to us as Jusos, and I insist that these points are also reflected in the coalition agreement”. The SPD youth had not started “to sit at the chancellor’s cat table”.

The SPD, the Greens and the FDP spoke together for the first time on Thursday about the possible formation of the first traffic light coalition at the federal level. Thereupon the secretaries general of the three parties announced in-depth talks for the coming week. It is still open whether these will lead to coalition negotiations.