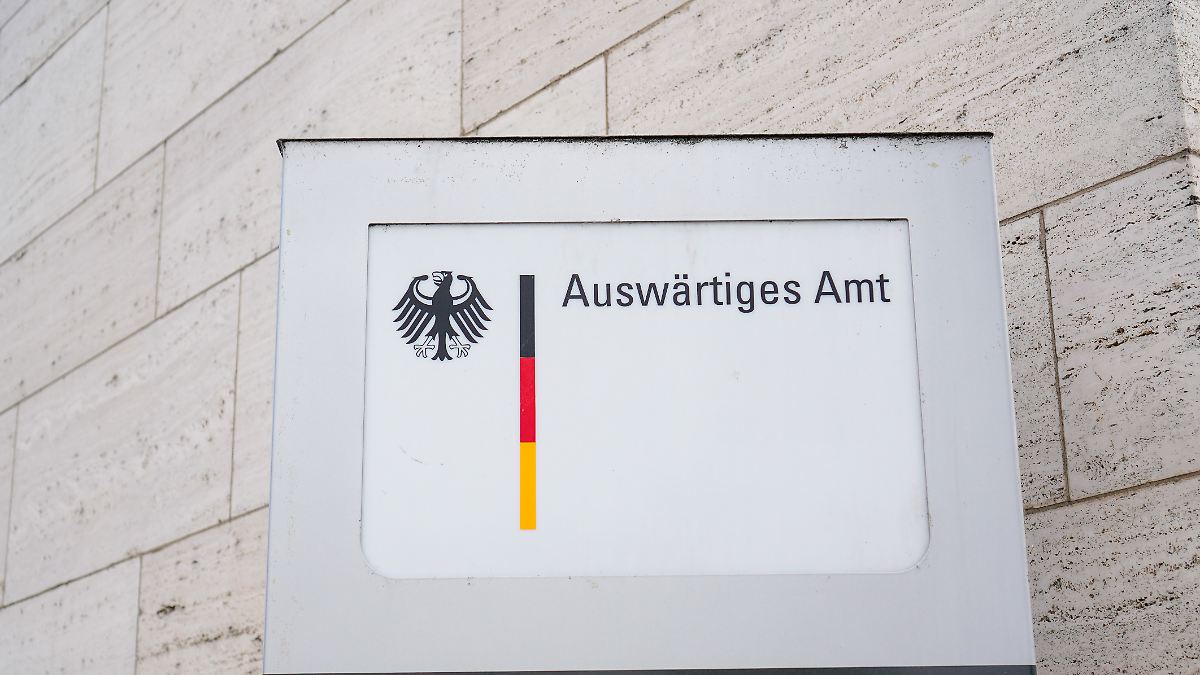 The Federal Government continues to pursue its efforts to bring vulnerable Afghans to Germany. A charter flight with more than 200 people on board has now started in Pakistan. The mission remains “arduous and dangerous,” says Foreign Minister Heiko Maas.

Another charter flight is on the way to Germany as part of the efforts to get local staff and vulnerable people out of Afghanistan. As Federal Foreign Minister Heiko Maas announced, there are 217 Afghans on board who initially traveled to Pakistan. According to a spokesman for the ministry, the plane is expected in Germany in the evening.

After the Taliban came to power in mid-August, the US and its allies had flown more than 120,000 people out of Afghanistan via a military airlift, according to NATO. Tens of thousands of local Afghan workers and their relatives stayed behind. At the end of August, the federal government assumed that up to 40,000 former employees of German agencies and their relatives were still waiting to leave.

“We are not slacking off in our efforts to bring people from Afghanistan to safety,” said Maas. “Those who come to neighboring states by land with a confirmation of admission from the federal government, our embassies issue visas without delay and support them with their onward journey to Germany. This has already been achieved for over 760 people.”

According to Maas, more than 20 of the 217 Afghans will be transported on the charter flight for other EU countries. In addition, in the past few days, “with the help of Qatar, mainly German nationals” have been flown out. All in all, since the end of the military evacuation operation, “with our help, almost 900 people have already left Afghanistan”.

The departure remains “arduous and dangerous,” stressed Maas. Much is “dependent on the approval of both the Taliban and neighboring countries.” In the coming weeks, however, the federal government wants to “create further opportunities to leave the country” until “all those for whom we have special responsibility in Afghanistan – Germans, local staff and others whom we have promised admission – are safe”.