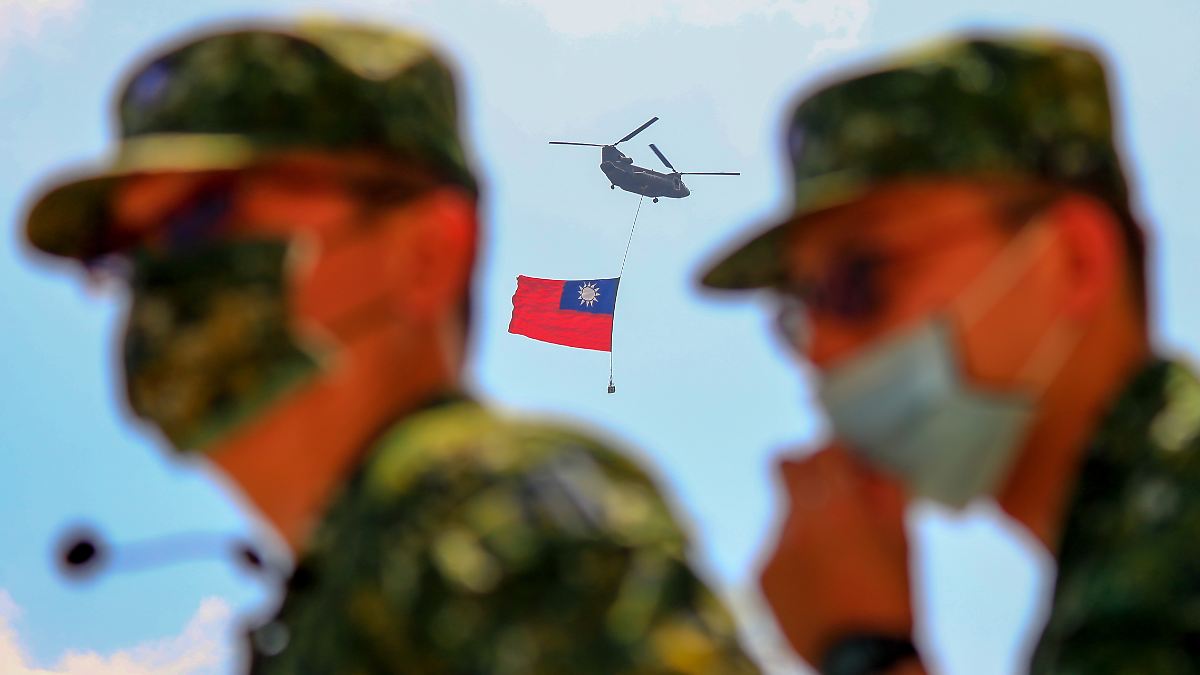 In the midst of the tensions between Taiwan and the superpower China, which have recently increased significantly, an explosive media report bursts. The US is said to be secretly training Taiwanese troops. Washington only says that relations with Taiwan are “oriented towards the threat posed by China”.

According to a media report, US special forces are secretly training troops in Taiwan. As the “Wall Street Journal” reported, citing unnamed US government officials, around two dozen US soldiers have been training Taiwanese army and navy members “for more than a year”. The report could further fuel military tensions between China, Taiwan and the US.

Taiwan’s Ministry of Defense refused to comment on the report. The US Department of Defense did not deny the information, but did not want to confirm it either. Ministry spokesman John Supple said: “Our support for and our defense relations with Taiwan remain focused on the current threat posed by the People’s Republic of China.”

A year ago, the Taiwanese press, citing the island government’s naval command, reported that US marines and special forces had arrived in Taiwan to train Taiwanese armed forces. These reports were later denied by the Taiwanese and US authorities.

The military tensions between Beijing and Taipei had increased significantly in recent years. Beijing sees Taiwan, which split off from China in 1949, as a breakaway province that is to be reunited with the mainland – if necessary with military force. Most recently, Beijing fighter pilots invaded Taiwan’s air defense zone several times.

The US is Taiwan’s most important ally and has increased its arms shipments in recent years. US warships repeatedly cross the Taiwan Straits as part of military exercises, causing annoyance in China.