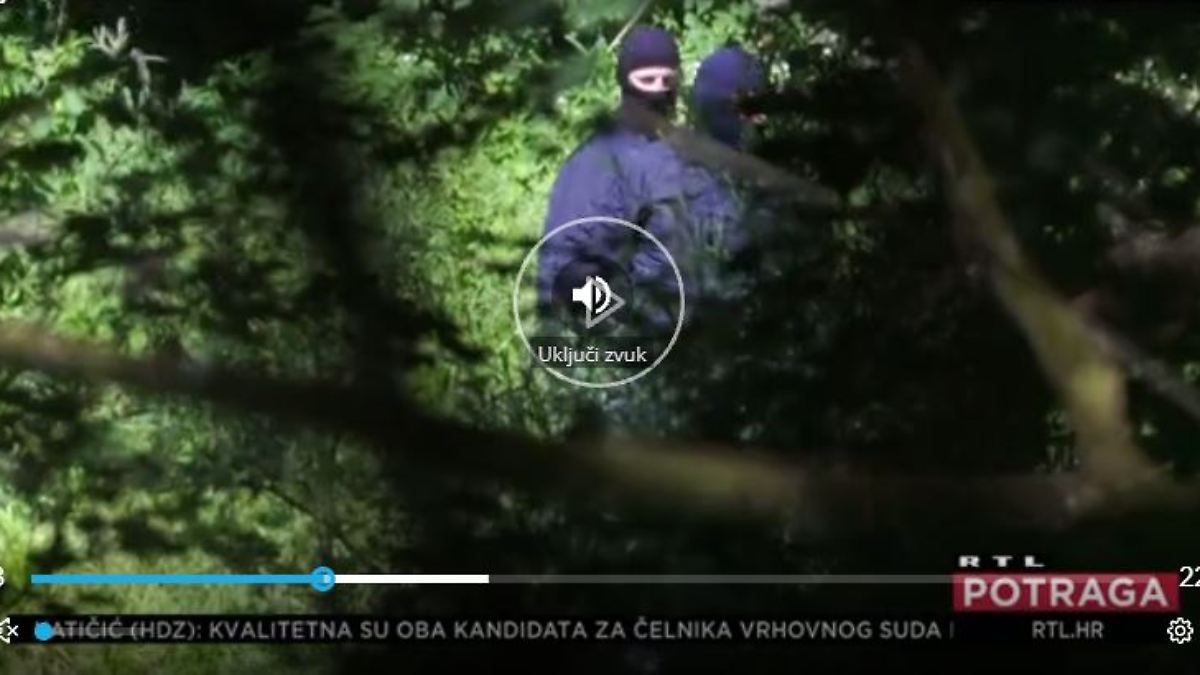 Evidently by force, migrants are prevented from entering the country at several EU borders. Videos show masked Croatian special forces beating people. In Greece, the coast guard is putting refugees on rafts and pulling them back to sea. The EU is shocked.

Dealing with those seeking protection at the EU’s external borders has once again become twilight due to reports of illegal rejections and brutal violence. New film recordings by a European journalist research association document serious and systematic human rights violations by masked uniformed men on the Croatian border with Bosnia. At the same time, Greece’s coast guard is accused of putting people seeking refuge on life rafts, pulling them back into the open sea and leaving them to their own devices. EU Interior Commissioner Ylva Johansson was shocked.

In the pictures that were posted on Wednesday evening in the news program of the Croatian RTL subsidiary showed how masked men on Croatian territory are driving refugees and migrants back to Bosnia with batons. The victims of the abuse do not have the opportunity to apply for asylum. It is illegal “pushbacks”. According to the report, the jackets worn by the masked men and the batons they used make it almost certain that the men are members of the Croatian riot police.

The research network includes ARD, “Spiegel”, the reporter pool Lighthouse Reports and Croatian media. Further recordings show how refugees are picked up by vans and illegally brought back to Bosnia across the border. The Croatian Interior Minister Davor Bozinovic initially did not want to comment on the film report in more detail. He had too little information, he told the TV station N1. Possible attacks by police units would be investigated and, if necessary, punished, he said.

EU Interior Commissioner Johansson was more explicit. “The reports are shocking. And I am very concerned about these reports,” she said in Brussels. There are signs of orchestrated violence at the EU’s external borders. In addition, there seems to be convincing evidence that EU money is being misused in this context. This needs to be investigated thoroughly. She will meet the Croatian and Greek interior ministers today, Thursday, and raise the issue. Johansson pointed out that there is now an independent surveillance mechanism on the Croatian border. Your authority had insisted on this for months in talks with Zagreb.

The reported action is seriously damaging the image of the European Union, stressed Johansson. At the same time, it is unacceptable that people are victims of violence at the EU’s external borders. Human rights organizations have been documenting the actions of the Croatian police on the border with Bosnia for years. Refugees are illegally driven back and sometimes severely mistreated, they complain. Research by the media association has documented the attacks with film sequences that have not been so clearly available before. Bosnia and Croatia are on one of the paths of the so-called Balkan route, via which refugees and migrants try to get to Western Europe.