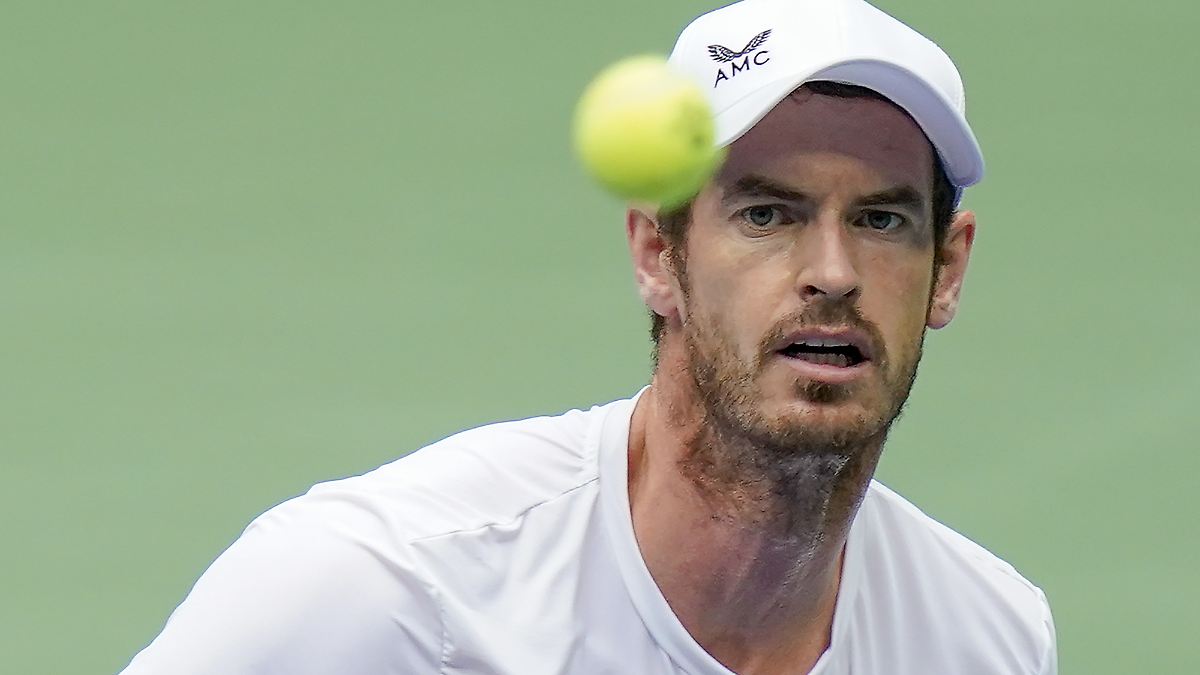 Andy Murray has a strange problem: The Scottish tennis professional is looking for his wedding ring. With the help of social media. After training he put his shoes out to air, they have now disappeared. Unfortunate that Murray had tied his ring to this one.

After a curious mishap, three-time Grand Slam champion Andy Murray is desperately looking for his smelly tennis shoes. The Scot asked his followers for help via social networks – because with the missing shoes, his wedding ring was lost, which he tied there out of habit during training and matches. “Needless to say, I’m not a good place to talk to at home,” said Murray.

After a training session in preparation for the Masters tournament in Indian Wells at just under 40 degrees, the shoes were “pretty steamy, sweaty and smelly”. Since he didn’t want to take them with him to the hotel room without a balcony, the two-time Olympic champion thought it a good idea to let them air out under his car overnight. The next morning, however, the kicks were gone.

Unsuspecting, Murray simply bought new shoes, which would be “not the end of the world” – until he realized the full extent on the court. “When I was preparing for my training, my physiotherapist said to me, ‘Where’s your wedding ring?’ And I said, ‘Oh no,'” said the 34-year-old.

He therefore asked his followers to share the message and maybe get the wedding ring back. At least Murray showed understanding and took it with humor. “Yeah, I know I’m an idiot and in hindsight it seems like a terrible idea, but I need help,” he wrote about the roughly two-minute video and asked what the reward for the replacement should be. Murray has been married to his wife Kim since 2015. The couple have four children, the youngest daughter was born in March.