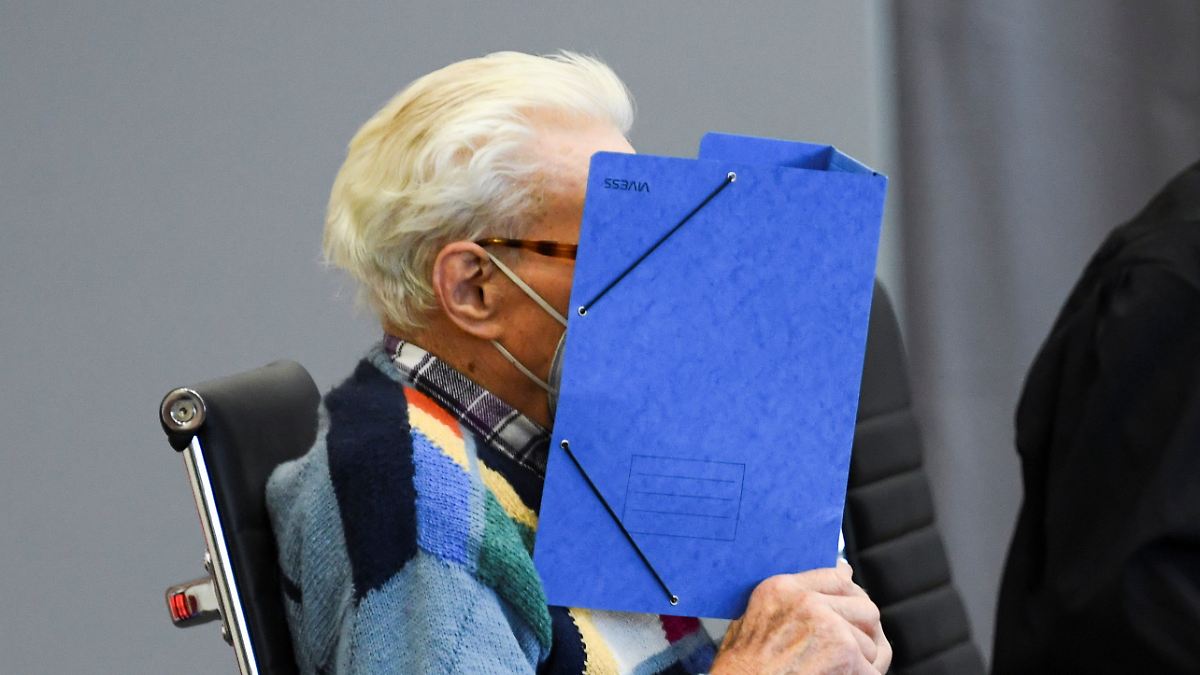 The 100-year-old Josef S. is said to have “knowingly and willingly” participated in the murder of camp inmates. This is the charge in his case, which is being heard before the Neuruppin Regional Court. If you believe his statement, S. is not aware of any guilt.

The former security guard of the concentration camp (KZ) Sachsenhausen accused before the district court Neuruppin in Brandenburg has pleaded not guilty. “I haven’t done anything at all, I’m innocent,” said the hundred-year-old Josef S. He is accused of complicity in murder in 3,518 cases. S. is said to have “knowingly and willingly” participated in the murder of camp inmates between 1942 and 1945.

The trial began on Thursday when the indictment was read. According to an expert opinion, S. is only able to negotiate to a limited extent – for two to two and a half hours a day. Because of the proximity to his place of residence, the trial takes place in Brandenburg an der Havel – and there in a sports hall for reasons of space. A further 20 days of negotiations are scheduled until January.

The public prosecutor’s office accuses S., among other things, of aiding and abetting the shooting of Soviet prisoners of war, of murdering prisoners through the use of poison gas and of killing “through the creation and maintenance of hostile conditions”. According to the public prosecutor’s office, S. belonged to the guard battalion of the Sachsenhausen camp, in which the SS had stationed a large contingent, until 1945.

The camp north of Berlin was a training place for guards and commanders of the concentration camps in the entire Nazi terror system. The Central Office for Solving Nazi Crimes in Ludwigsburg handed over the case of the hundred-year-old concentration camp guard to the Neuruppin public prosecutor’s office in April 2019. This then brought charges in January of this year. In Germany there have recently been several trials against former members of concentration camp teams.