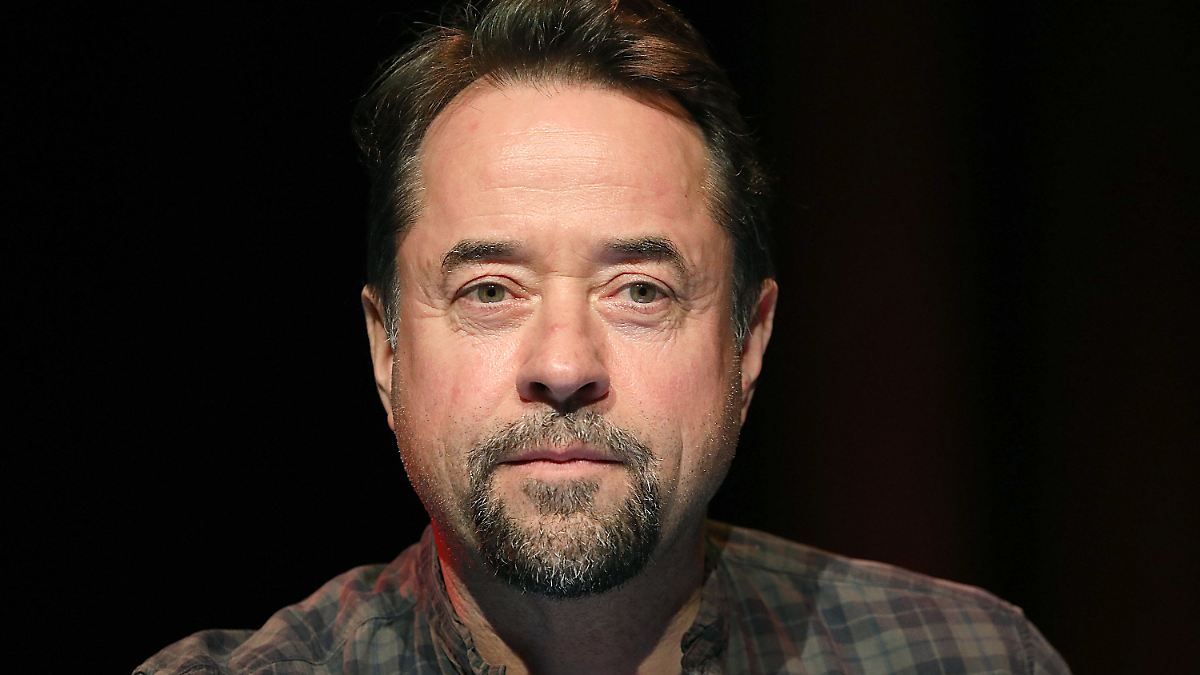 After an ironic-satirical protest against the Corona measures, actor Jan Josef Liefers is asked to get an idea of ​​the intensive care units for himself. The “Tatort” star describes his use with sometimes drastic words.

Actor Jan Josef Liefers accompanied a shift in a corona intensive care unit in Essen. “All Covid patients here in intensive care were seriously ill, closer to death than to life. All young, from 28 to 48 years old. All unvaccinated,” wrote the 57-year-old Tatort star in a guest post on “bild. de “was to be read. “Also the two heavily pregnant women whose children were fetched in an emergency operation and live while the mothers did not make it, as I now know.”

The “Tatort” star took part in the #allesdichtmachen campaign in spring, in which dozens of film and television actors commented on corona politics in Germany with ironic-satirical clips. After strong criticism, Liefers announced in a dispute with Health Minister Jens Spahn that he had signed up for the counter-action #allemalneschichtmachen. The medical blogger “Doc Caro” had called on the actors to work for a shift in the ambulance service or in an intensive care unit.

Vaccination call? Liefers: “It is up to you to decide”

According to Liefers, he was employed as an “intern” two weeks ago. “I couldn’t help much, I was only able to make myself useful when moving, wrapped in additional protective clothing, with an FFP2 mask and a kind of diving goggles on my eyes.” Why it hits some so hard is still unclear, wrote Liefers. “However, nurses and doctors agreed that no one would have ended up here with a vaccination.” Liefers did not want to call directly for vaccinations: “Is that a vaccination call after all? Well, what should I say? I support vaccination of adults, absolutely clear case. But I do not give medical advice, I am just telling my story. The decision has been made with each one. ”

His contribution to “bild.de” reveals that he was given an mRNA vaccine. Liefers concludes with the words: “When I think back to my day at the ITS and how the strange and sometimes ruthless lottery of life went there for the seven, then I know in any case, I made no mistake.”