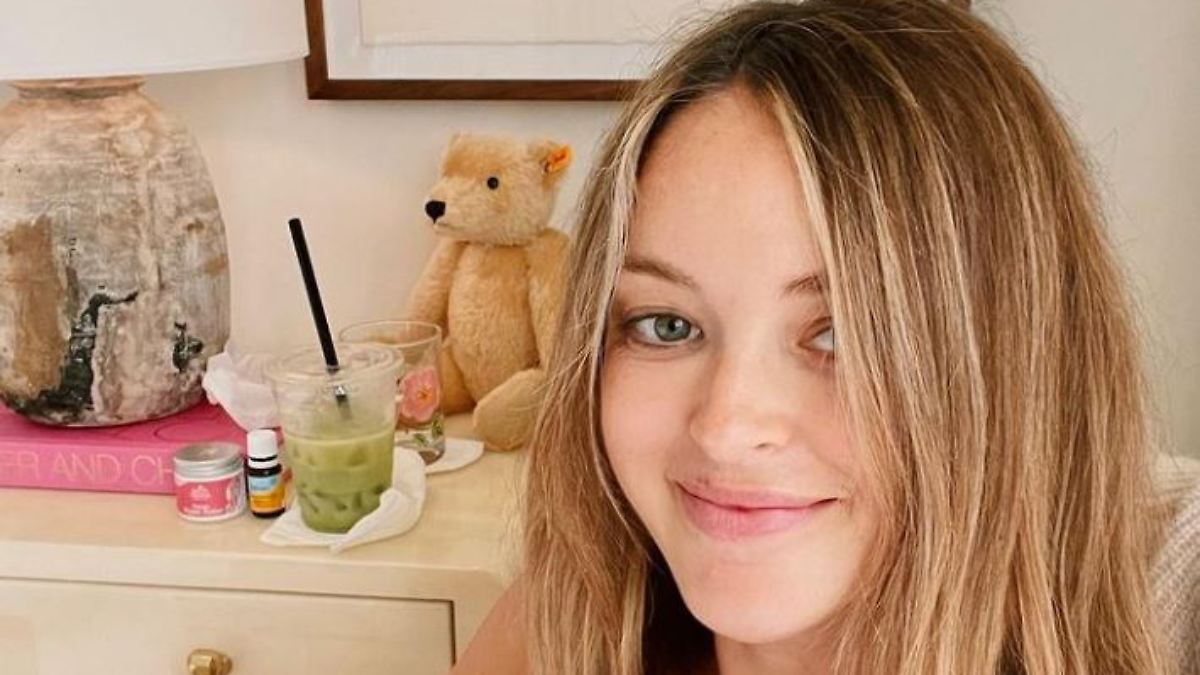 When it comes to relationships, Miley Cyrus can show quite a bit of wear and tear. There would be actor Liam Hemsworth and musician Cody Simpson, but also a woman with reality TV actress Kaitlynn Carter. And she is now looking forward to a bundle of joy.

Kaitlynn Carter became a mother. Kaitlynn … who? Well, Miley Cyrus’ ex-girlfriend. The 33-year-old reality TV actress announced on her Instagram page that she had given birth to a “fat little guy”. The boy is called Rowan Carter Brock and weighed around 3700 grams at birth.

To an Instagram photo in which she gives the baby the breast, Carter writes: “Everyone is happy and healthy and so in love.” She also posted the emojis of three red hearts.

Carter, who appears on the MTV reality TV series “The Hills: New Beginnings”, has been dating designer Kristopher Brock since 2020. For the two of them it is their first child together. Brock already has a six-year-old son from a previous relationship.

Before that, Carter and Cyrus dated for a summer in 2019. In an essay for “Elle”, Carter described how the unexpected love came about. She didn’t expect to be able to love a woman like that. But she also realized that she felt differently attracted to Cyrus than to other friends: “My first and only romance with a woman was born.”

Cyrus had broken up with her on-off boyfriend Liam Hemsworth for good a little earlier. In December 2018 she married the “Hunger Games” actor. After the affair with Carter, Cyrus had another short-term liaison with the Australian singer Cody Simpson.

But even Carter is not a child of sadness when it comes to love. In 2018 she married Brody Jenner, half-brother of Kylie and Kendall Jenner of the Kardashian clan. Their marriage also failed in the summer of 2019.