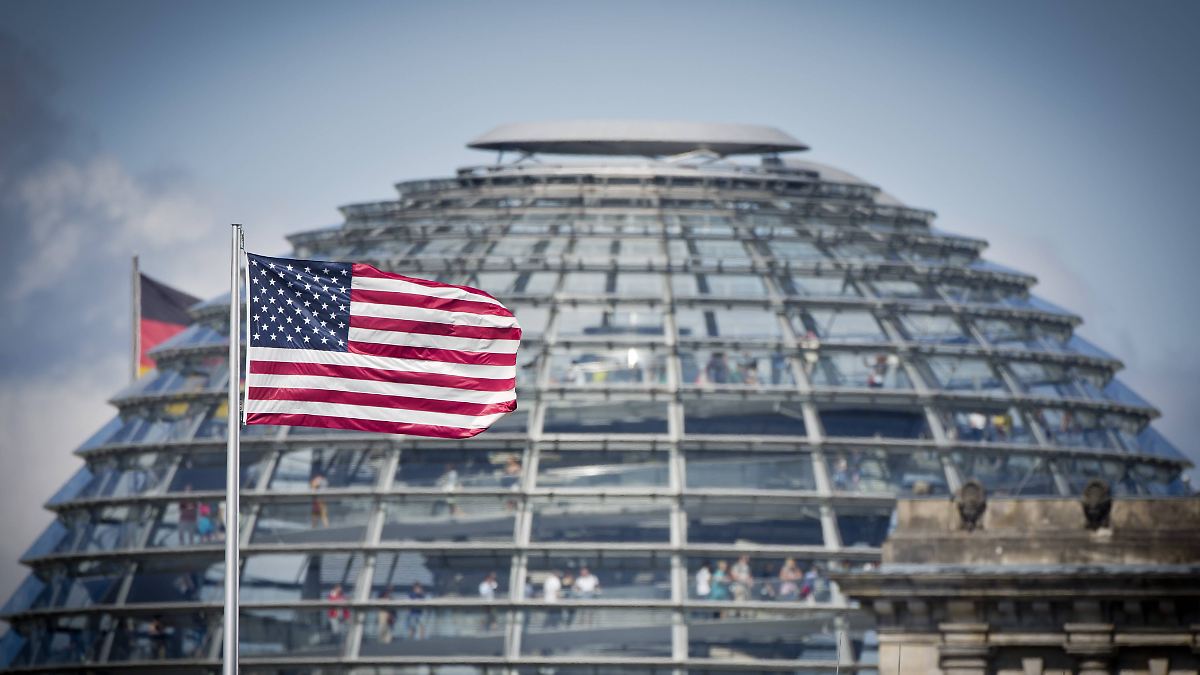 In August, the Havana syndrome first appeared at American embassy representatives in Germany. The list of those affected is therefore longer even five years after the first incidents, but the cause remains unclear. The Berlin LKA may be able to clear up the strange diseases.

The mysterious Havana Syndrome is now also a concern of German police authorities. The Berlin State Criminal Police Office had already initiated an investigation in August on suspicion of dangerous bodily harm against unknown persons, reports the “Spiegel”. There are several reasons Cases of illness in the US embassy in Berlinthat match the pattern of the syndrome. At least two US officials are said to have sought medical treatment. The US government is said to have given German investigators material about the incidents.

Havana Syndrome is a mysterious health disorder afflicting US diplomats and employees of the CIA secret service around the world. The phenomenon first appeared in the Cuban capital in 2016: within a very short time, dozens of diplomats from the US mission in Havana complained of sudden dizzy spells, headaches and penetrating noise in the ears. “A sound like a giant flock of cicadas following you from room to room, but when you open the door outside, it stops immediately,” wrote the US magazine “The New Yorker” Late 2018.

There are already reports of US diplomats affected from China, Russia, Georgia, Uzbekistan, Kyrgyzstan, Poland, Colombia, Taiwan, Vietnam and Australia. Also in White House is the disease already occurred. Last were the first time Cases from Europe reported. According to the CIA, a total of around 200 embassy representatives are affected.

The cause of the complaints has not yet been clarified. The USA suspect that the victims were attacked with radio frequencies. Both members of the Trump administration and the new administration of US President Joe Biden have covertly pointed to Russia. You suspect the Russian military intelligence service as the originator. The government in Moscow rejects the allegation.

the National Academy of Sciences of the USA had speculated in a report at the end of 2020 that “targeted, pulsed radio frequency energy” is most likely responsible for Havana Syndrome – electromagnetic radiation. This is what is known as the microwave theory. It is known that microwave weapons were experimented with in the former Soviet Union. To date, however, American security agencies have no evidence of this. Most of the diplomats and CIA staff involved were reportedly involved in Russia issues.