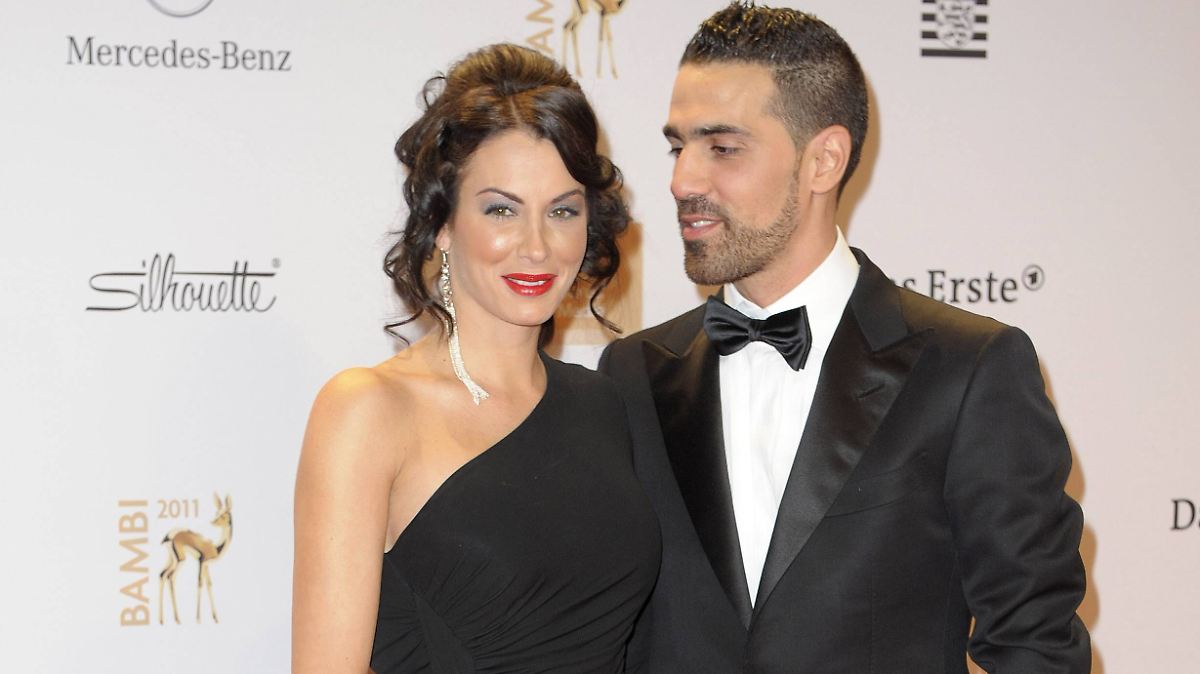 “Wow, old Swede”, Bushido thinks every time he experiences the stresses and strains of his wife’s high-risk pregnancy. It won’t be long before the three triplet daughters are born. Several medical teams have to be ready for the births.

After worries about the health of the still unborn triplet daughters of Bushido and Anna-Maria Ferchichi, the rapper and his wife have now given a pleasant update. “Thank God the children are doing well, the tide has turned completely,” said the 39-year-old in an interview with the “Bild” newspaper. She is currently “very short of breath” and hardly leaves the house.

Ferchichi also said about the upcoming birth: “Three medical teams will have to be ready.” She was “very sad” because she could not actually imagine “not having a child normally”. Bushido also explains that it is not yet clear whether the babies might not have to go into the incubator.

Bushido has the greatest respect

The rapper helps his wife and gives her thrombosis injections, for example. “Wow, old Swede,” he thinks when she’s sitting in front of him, bare-chested, he says. “I have incredible respect for it and I wouldn’t trade with you for anything in this world, because I think I couldn’t even stand it for an hour. Incredible, really,” he says with certainty.

The rapper and Sarah Connor’s younger sister have been a couple since 2011. The two married a year later. The mother of five children brought a son into the marriage. In early August, the couple made public that one of their unborn children might die.