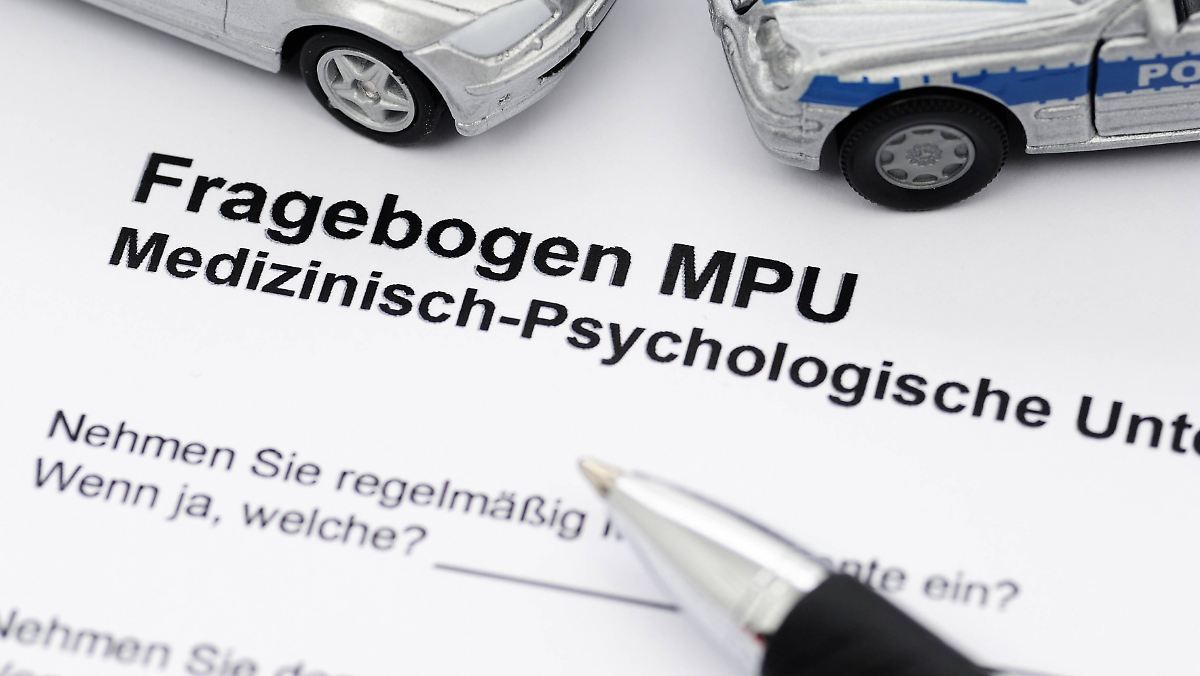 A car driver drives with a high alcohol level in a supermarket parking lot. No public road, he says, refuses an MPU measure and immediately loses his driver’s license – rightly?

A generally accessible supermarket parking lot is to be allocated to the public traffic area. This applies if it is accessible and usable for everyone or a larger group of people.

Anyone who drives their car there under the influence of alcohol cannot claim to have driven on private property and not in public traffic. This is shown by a judgment of the Bavarian Administrative Court (Az .: 11 CS 20.2867), to which the ADAC refers.

At 1 a.m., a man drove his car with 1.63 per thousand alcohol in his blood on the premises of a supermarket. A fine and a nine-month driving ban were the result. The man objected to the driving ban, which was reduced to six months.

The authority orders an MPU

However, after receiving the file, the driver’s license authority ordered a medical-psychological examination (MPU) due to the high alcohol level. The man refused to do so, whereupon the driver’s license was withdrawn with immediate effect. On the other hand, there was another contradiction. The argument: the site of the supermarket would have been private property. The matter went to court.

Without success. The court was of the opinion that the man had also driven a vehicle in traffic in the parking lot. Because the generally accessible parking lot should be assigned to this. A traffic area is public if everyone, or at least a generally specified larger group of people, has access because the authorized person has expressly or factually allowed it.

The parking lot as a traffic area

Accordingly, the parking lot, which belonged to a shopping center, was generally assigned to the public traffic area – regardless of any so-called right of way dedication. Due to the determined alcohol level, doubts about the fitness to drive are justified and an MPU is required, it said.