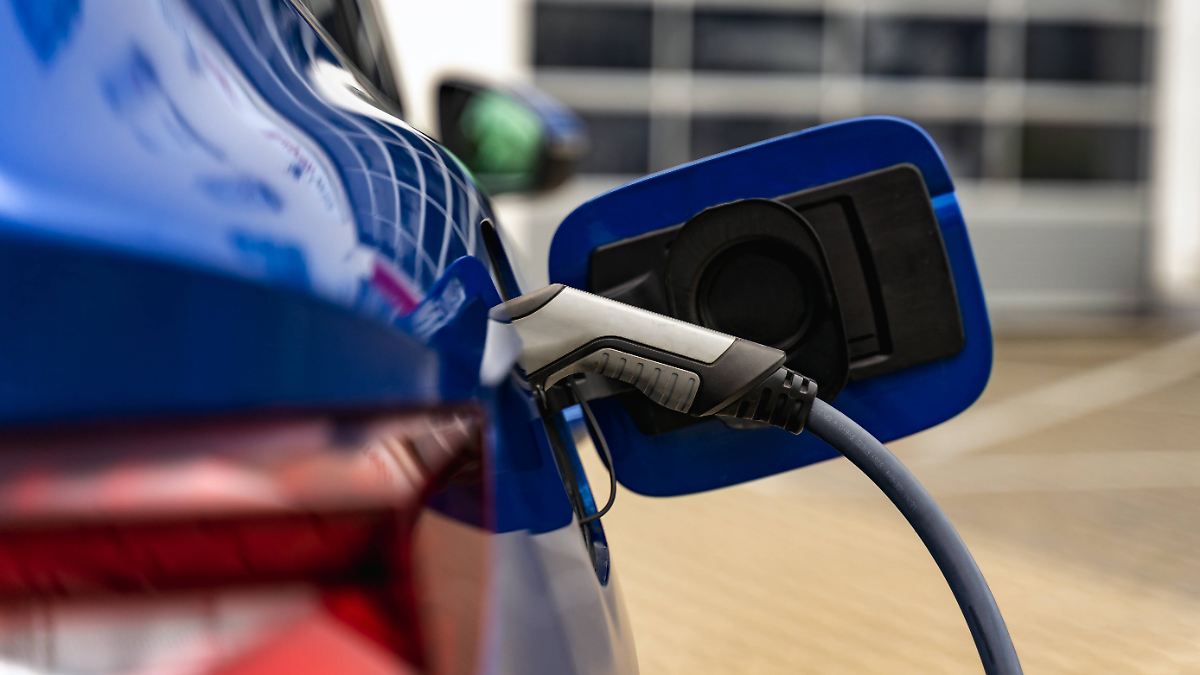 According to a study, anyone who charges their electric car at a charging station pays significantly higher prices than for household electricity. In the case of fast charging points, they can be more than twice as high. It becomes particularly expensive for drivers who use electricity as so-called third-party customers.

According to a study, drivers of electric cars are asked to pay too much for electricity from charging stations. Electricity from a standard charging station is up to 49 percent more expensive than conventional household electricity, quoted the magazine “Spiegel” in advance from a market analysis by Statista on behalf of the Hamburg green electricity provider Lichtblick. At fast charging points, the surcharge is up to 140 percent.

Accordingly, charging a VW ID.3 for 100 kilometers with an average household electricity tariff costs around 4.48 euros. At a charging station, up to 6.68 euros are due, at a fast charging station up to 10.77 euros. The Federal Cartel Office has taken a close look at the market and intends to present the first interim results of a sector investigation in the coming weeks.

According to Lichtblick, it is particularly expensive for customers who park their e-car at a charging point with whose operator they have no contract, the report said. These so-called third-party providers demanded a 25 to 100 percent surcharge, in individual cases even up to 300 percent, from external customers – often without being informed about the expensive electricity tariff.

In many regions, drivers have little choice. According to the study, there are more than 1000 different charging station operators nationwide, but regionally up to 95 percent of charging stations are in the hands of one provider.