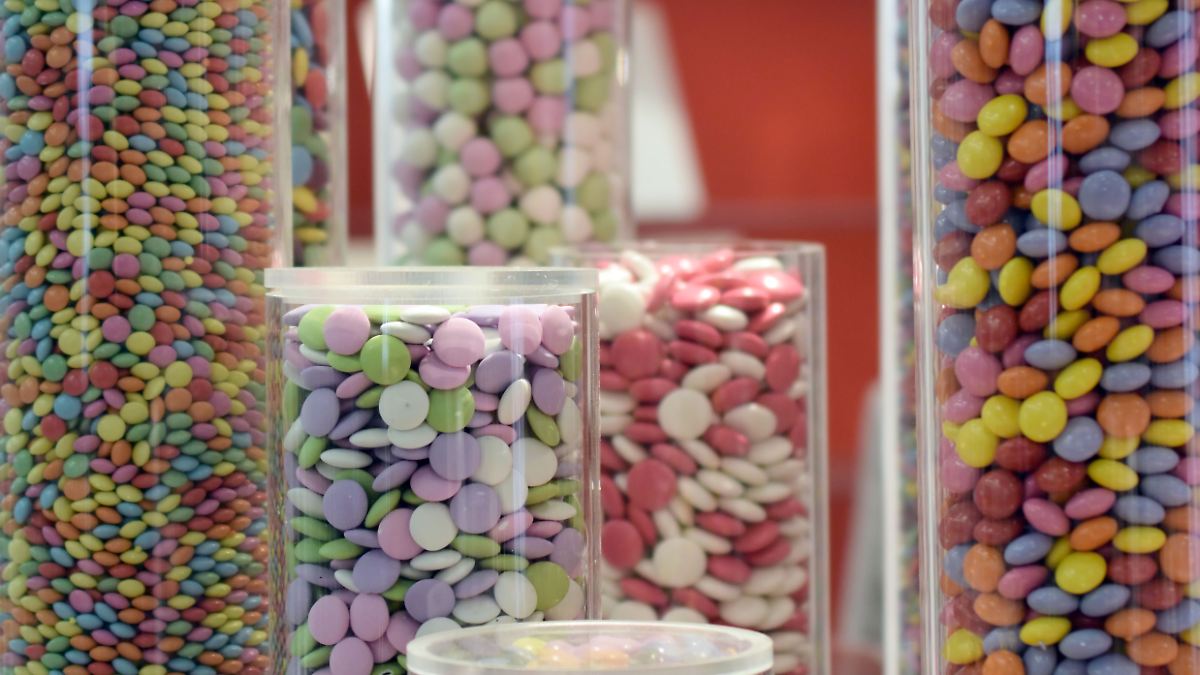 Hundreds of additives are added to the food. They influence the color, the consistency or the taste. Some of them are not without controversy. Because of the possible cancer risks, the days of an additive are numbered: It can still be found in chewing gum, baking powder and sweets.

Chewing gum, sweets and other foods will probably have to do without the widespread white coloring agent titanium dioxide from 2022. The EU states agreed to a proposal by the EU Commission to ban the additive from food because of possible cancer risks. “The safety of our food and the health of our consumers are non-negotiable,” said EU Health Commissioner Stella Kyriakides. The substance known as E171 is also found in baked goods, soups and salad dressings.

The EU Commission presented its proposal in the spring on the basis of a revised recommendation from the European Food Safety Authority (Efsa). Food Minister Julia Klöckner had also advocated an EU-wide ban on food approvals.

The consumer protection organization Foodwatch, which has been campaigning for the ban on titanium dioxide for a long time, spoke of a “step in the right direction”. Now the EU should “review and reduce the more than 300 other food additives approved in Europe,” said spokesman Andreas Winkler. “In the interests of preventive health protection, all controversial additives must be banned.”

The EU states and the European Parliament now have until the end of the year to object to the ban. Otherwise, it will come into force at the beginning of 2022, as announced by the EU Commission. Then there should be a six-month phase-out phase.