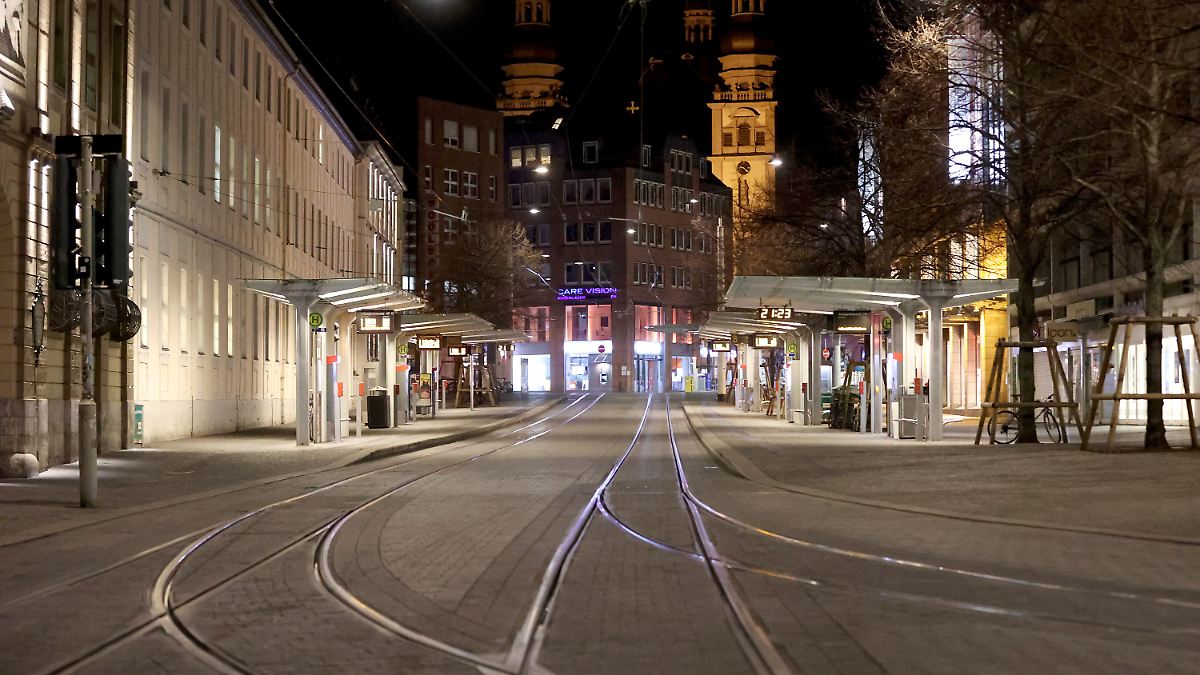 Bavaria has long prided itself on successfully fighting pandemics. However, a court ruling assesses the curfews in spring 2020 as disproportionate. The Free State does not want to let that sit on itself and announces revision. In the early phase of the pandemic, they acted correctly.

Bavaria’s state government does not want to accept the judgment of the Administrative Court (VGH) on the Corona exit restrictions. “We are convinced that the exit restrictions from the end of March to the beginning of April 2020 were an effective and correct means for the well-being and safety of the citizens of Bavaria in the first wave of the pandemic,” said Health Minister Klaus Holetschek. That is why the appeal is now going on – the Federal Administrative Court in Leipzig is then responsible.

At the beginning of the week, the administrative judges surprisingly declared the strict corona measures in the Free State in spring 2020 to be inadmissible for many. The judges particularly criticized the fact that at that time individuals were not allowed to leave their homes for no particular reason. “The Senate said that these people were not at risk from an infectious point of view,” VGH spokesman Andreas Spiegel explained the decision.

Holetschek: “We had to act quickly”

Holetschek and the coalition of CSU and Free Voters see it differently: “A large number of court decisions have already confirmed that our path was legally compliant. One thing is clear: we had to act quickly and decisively at the time, in a situation in which there was still little experience in dealing with the coronavirus. ” In addition, the test infrastructure was much less developed and a vaccine against the virus was still a long way off. “Our course was supported by almost all parties in the state parliament. All of this has to be taken into account in the assessment,” emphasized Holetschek.

After the verdict, a controversial debate about the political consequences of the verdict broke out on social networks. Under the hashtag # söderrücktritt, more than 7700 critics unleashed their frustration with the Bavarian corona policy by Thursday evening alone and often called for Prime Minister Markus Söder to resign.