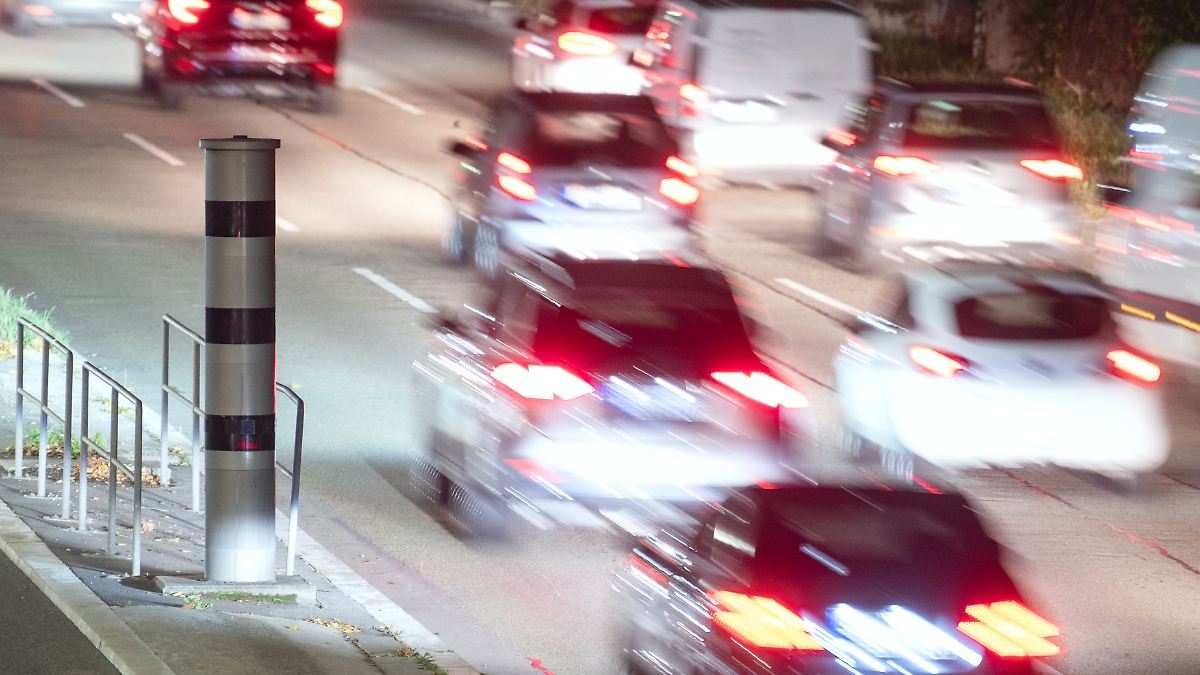 Anyone who does not form an emergency lane in a traffic jam or even uses one themselves must expect a fine of between 200 and 320 euros and a month’s driving ban. Drivers who park their vehicle in the general no-stopping or parking ban will in future find a ticket under the windshield wiper of up to 55 euros instead of up to 15 euros, as was previously the case. NEW: Anyone who parks an e-car charging point or a car sharing space will be warned of 55 euros. Parking violations at officially marked fire service entrances or obstruction of rescue vehicles cost up to 100 euros. Unauthorized parking in a parking space for the disabled is charged at 55 euros instead of 35 euros. Truck drivers who do not drive walking pace in town when turning right have to pay 70 euros. The car posers are also concerned about money: causing unnecessary noise and avoidable exhaust emissions as well as unnecessary driving back and forth will no longer cost 20 euros, but up to 100 euros. According to ADAC, it will also be significantly more expensive for speeders: The previous warning fines for exceeding up to 20 kilometers per hour will be doubled when the new catalog of fines comes into force. If you exceed a speed limit of up to 10 km / h in an urban area, you have to pay EUR 30 instead of EUR 15, if you exceed a speed of 11-15 km / h EUR 50 instead of EUR 25, and between 16 and 20 km / h EUR 70 instead of EUR 35. If you drive on sidewalks, bike paths or hard shoulders contrary to the regulations, you can expect a fine of up to 100 euros instead of the previous 25 euros. .