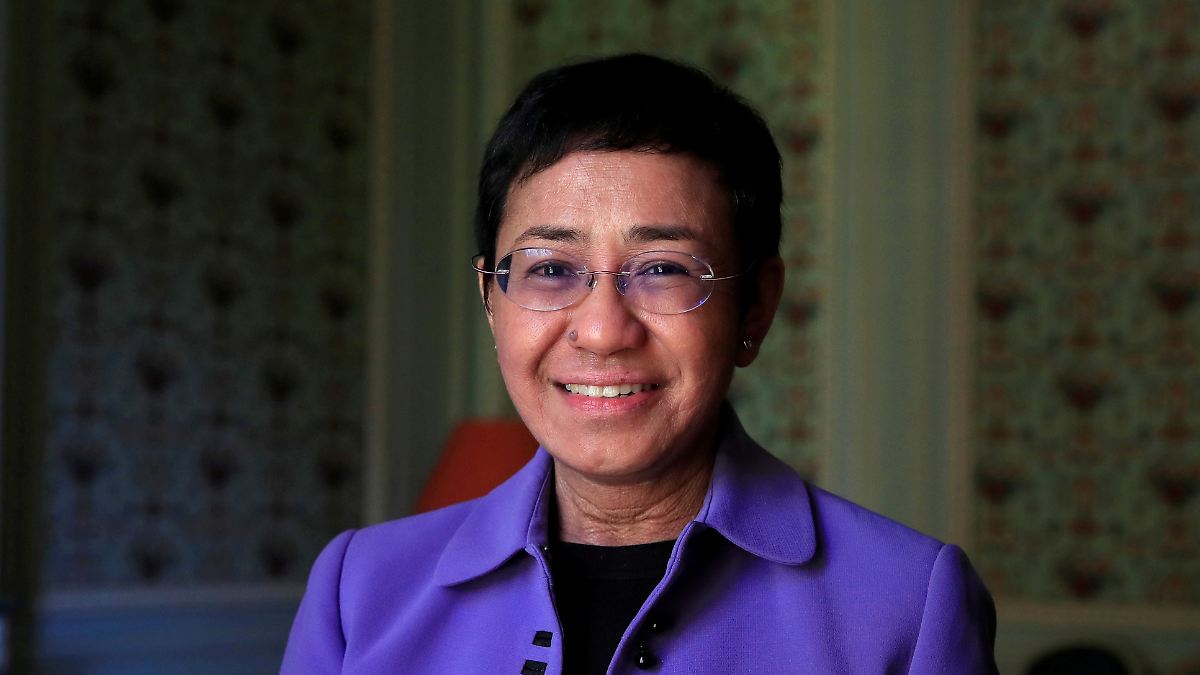 This year’s Nobel Peace Prize goes to two journalists: Maria Ressa from the Philippines and Dmitri Muratow from Russia. Both had bravely fought for freedom of expression in their countries, so the reasoning of the committee.

The days of the Nobel Prize proclamations have thus reached their climax. The winners in the categories medicine, physics, chemistry and literature had already been announced earlier this week. Among them were two Germans, the meteorologist Klaus Hasselmann and the chemist Benjamin List. Next Monday, the Nobel Prize for Economics will follow, which is the only one of the prizes that does not go back to the testament of the dynamite inventor and prize donor Alfred Nobel (1833-1896).

The Nobel Prizes are endowed again this year with ten million Swedish kronor (around 980,000 euros) per category. They are traditionally awarded on December 10th, the anniversary of Nobel’s death. The Nobel Peace Prize is the only Nobel Prize awarded not in Stockholm, but in Oslo. It is considered the most prestigious political award in the world. 329 candidates – 234 personalities and 95 organizations – were nominated for him this year. That was the third largest number of nominees ever. The names of the nominees are traditionally kept secret for 50 years.