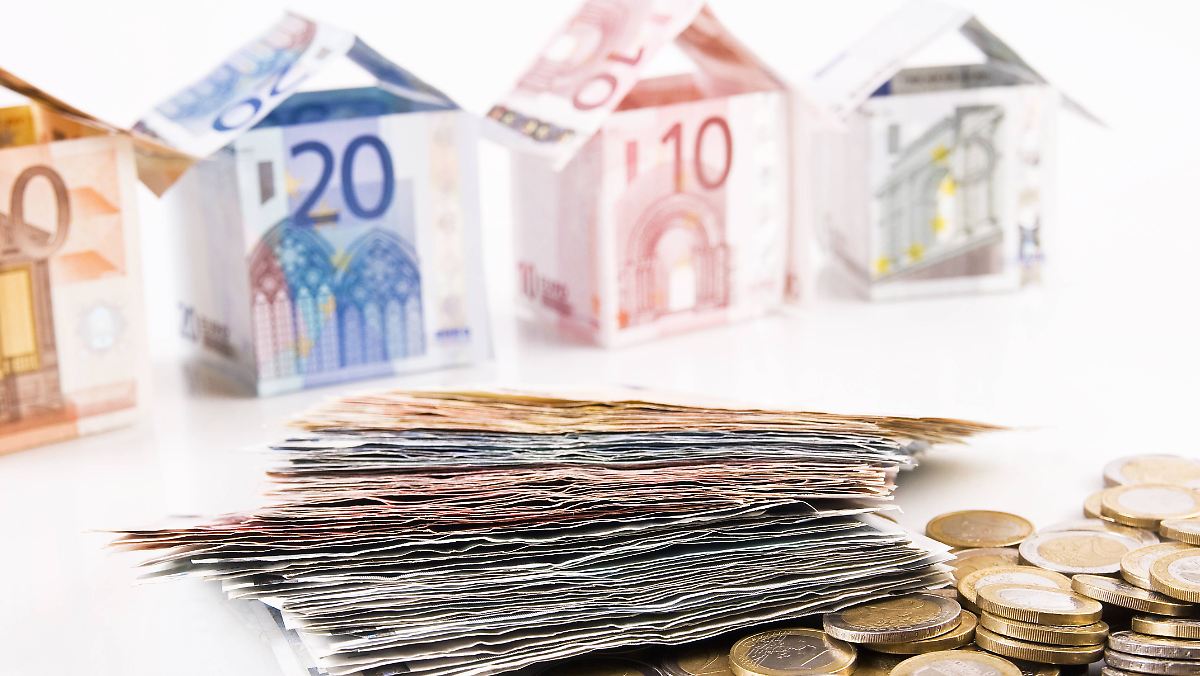 Real estate loans from Sparda Banken and Commerzbank have formal errors that allow them to be revoked many years after the contract has been signed. This can be very lucrative for borrowers.

The so-called revocation joker enables private borrowers to get out of an ongoing construction loan early with the help of a revocation. You can either reschedule a current, expensive mortgage loan at current low interest rates – or save the prepayment penalty when selling a property.

Roland Klaus works as a freelance journalist in Frankfurt and is the founder of the Revocation Association.

The prerequisite for this is that the loan documents contain formal errors that ensure that the normal withdrawal period of 14 days does not begin to run. The revocation can then be pronounced years after the loan has been concluded. As a result, the loan can be canceled – without the bank being entitled to compensation. The subject is not new – and many banks have corrected errors in this regard in recent years.

But our analyzes show that loans from the area of ​​cooperative banks (Volksbanken, Sparda-Banken, etcetera) and Commerzbank in particular are still flawed and offer a good chance of revocation.

Commerzbank has often combined several loans with different terms in one contract. For example, part of the construction financing comes directly from Commerzbank, another part from a subsidiary or a partner company (e.g. an insurance company). In the cancellation policy, however, only a combined interest amount is mentioned, which the consumer has to pay in the event of cancellation. If the customer decides to revoke only one of the two loan components, he does not know what the daily interest rate is that he has to pay. This error occurs in particular with loans from 2010 to 2016 and enables revocation.

Even more explosive is a mistake that crept into Commerzbank loans from 2016. Here the bank did not provide sufficient information for the calculation of the early repayment penalty. This means: If the customer terminates the loan prematurely, for example because he sells the property, the bank is not entitled to any compensation. If a prepayment penalty has already been paid, the customer can claim it back.

The Sparda banks (for example Sparda Baden-Württemberg or Sparda West) have often sold a so-called residual debt insurance (“BaufiProtect”) together with their construction financing, which is supposed to protect the customer from insolvency if he loses his job or is unable to work. However, the legislature requires that banks use a very special cancellation policy for such combined offers in order to inform the customer about his right of cancellation. The Sparda banks did not do this in a number of cases between 2011 and 2016. This error leads to the revocability of the loan – regardless of whether the property is to be sold or not.

The errors mentioned are just a few examples that allow customers to draw the withdrawal joker. Other banks such as Sparkassen, ING Diba, DSL or Deutsche Bank can also be affected. As a first step, customers should therefore have their contracts checked by specialized lawyers. Such a test is, for example – free of charge and without obligation – at the interest group revocation possible.

About the author: Roland Klaus works as a freelance journalist in Frankfurt and is a founder the interest group revocation. Klaus became known as a Frankfurt stock exchange reporter for n-tv and the US financial broadcaster CNBC.