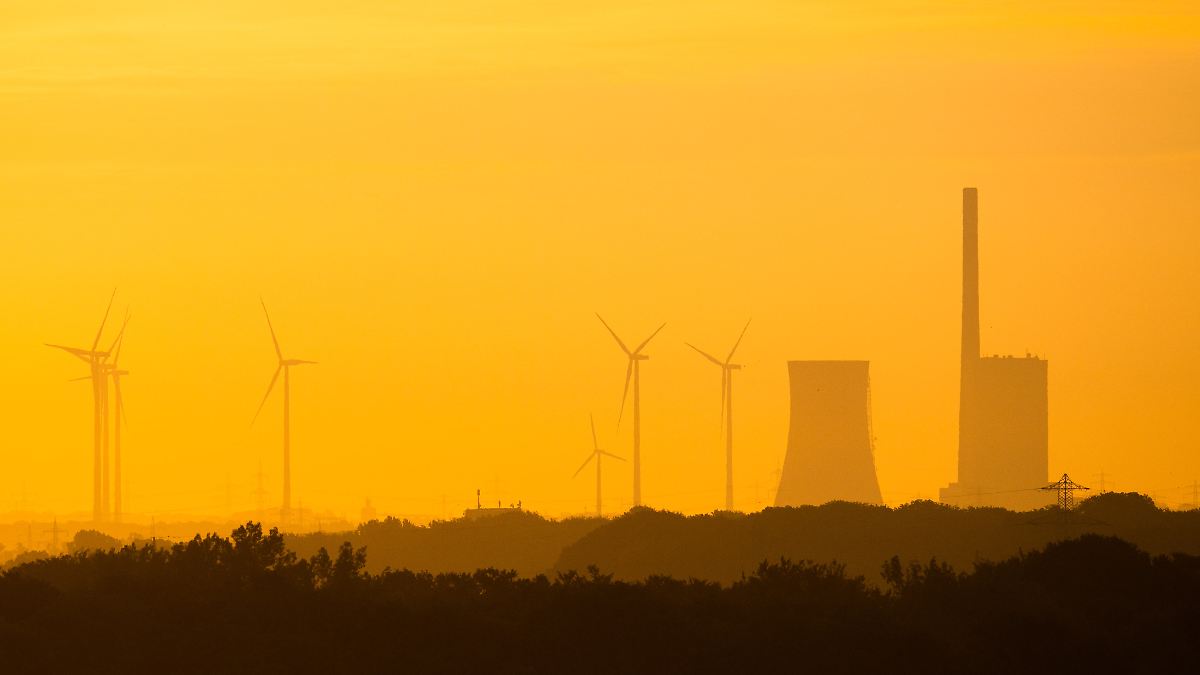 In September, nine British energy providers gave up due to rising wholesale prices. Now the crisis may hit the German market. The Rheinische Elektrizitäts- und Gasversorgungsgesellschaft surprises hundreds of customers with a letter of termination.

The Rheinische Elektrizitäts- und Gasversorgungsgesellschaft stops the power supply for hundreds of customers. Those affected in Bremen and Hesse had surprisingly received letters of termination this Friday, reports the “Handelsblatt”. From October 19, the company will cease supply, according to the newspaper in the letter.

The company, based in Cologne, is best known for its “Immergrün” brand or the Bremen offshoot “Meisterstrom”. According to the “Handelsblatt”, the low-cost electricity provider does not give any reason for the sudden termination in its letter and has so far not been available for inquiries. On the website Customers also find no indication of the development.

It is presumed that the Rheinische Elektrizitäts- und Gasversorgungsgesellschaft is a victim of the global energy crisis is. The comparison portal Verivox confirmed the terminations at the request of the “Handelsblatt” and also announced that the energy supplier had asked on October 6th to stop referring new customers. A few weeks ago, several companies in Great Britain took a similar approach: Alone in September there were nine suppliers due to rising wholesale energy prices.

The prices of gas, electricity and oil are rising rapidly worldwide for weeks. Compared to other countries, however, the situation in Germany is comparatively calm: many large energy suppliers are protected against short-term shocks through long-term contracts, and consumer prices are usually fixed annually or twice a year.

In contrast, cheap electricity providers, who often buy their electricity on the market at short notice, have to pay the skyrocketing wholesale prices. Some have therefore already passed the price increases on to their customers – in September, according to “Handelsblatt”, the Rheinische Elektrizitäts- und Gasversorgungsgesellschaft (Rheinische Elektrizitäts- und Gasversorgungsgesellschaft). Customers who have now been terminated will automatically be served by the local basic supplier if the company should stop supplying energy.