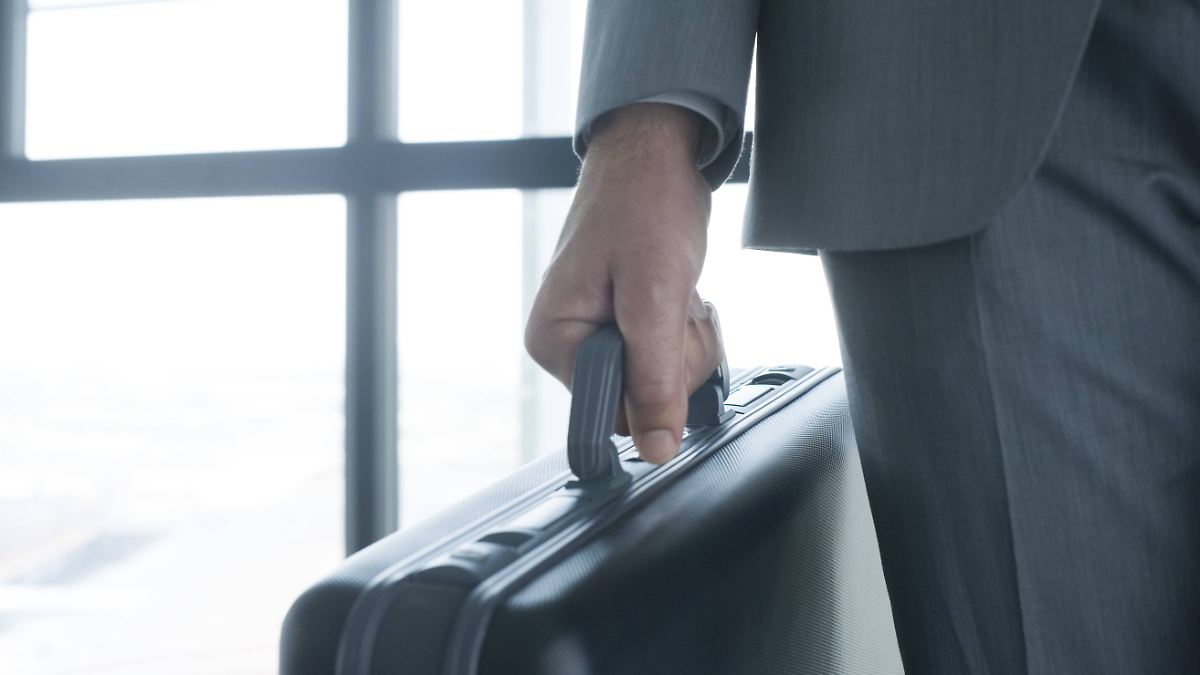 Whether climate, asylum or energy – the federal government has created reserves for certain areas. In total, the shadow households amount to 100 billion euros. On the other hand, the high number of extra budgets is not transparent.

According to a study, the federal government has bunkered more than 100 billion euros in shadow households. Around a quarter of the sum is then in the energy and climate fund, with which the government wants to implement its climate protection program by 2030, as “Spiegel” reported in advance from an analysis by the employer-related Institute of the German Economy (IW).

The asylum reserves, however, are to be largely reduced by 2024, make up almost 50 billion euros. According to the information, the federal government holds further billions in reserve in smaller special funds, such as the economic stabilization fund or a funding budget for municipal investments.

In total, the federal government has now added 24 extra budgets. Last year alone they were increased by almost 28 billion euros. The IW speaks of a “wild growth” that “affects the transparency of public finances” and can make budget planning more difficult. In addition, the funds were insufficient to cover the financial requirements for the next legislative period, which the IW estimates at over 250 billion euros. The additional investments for digitization and climate protection, which all exploratory parties have called for in the election campaign, are not taken into account – just as little as the repayment of the corona debts, for which an average of around 24 billion euros would be required per year alone.

Instead, the institute recommends bringing the shadow budgets into a federal investment fund of 450 billion euros for the next ten years. Such a “Germany Fund” could “with its clear multi-year purpose, create transparency about the allocation and retrieval of funds,” said IW Director Michael Hüther. This allows “the defined goals to be pursued reliably and efficiently”.