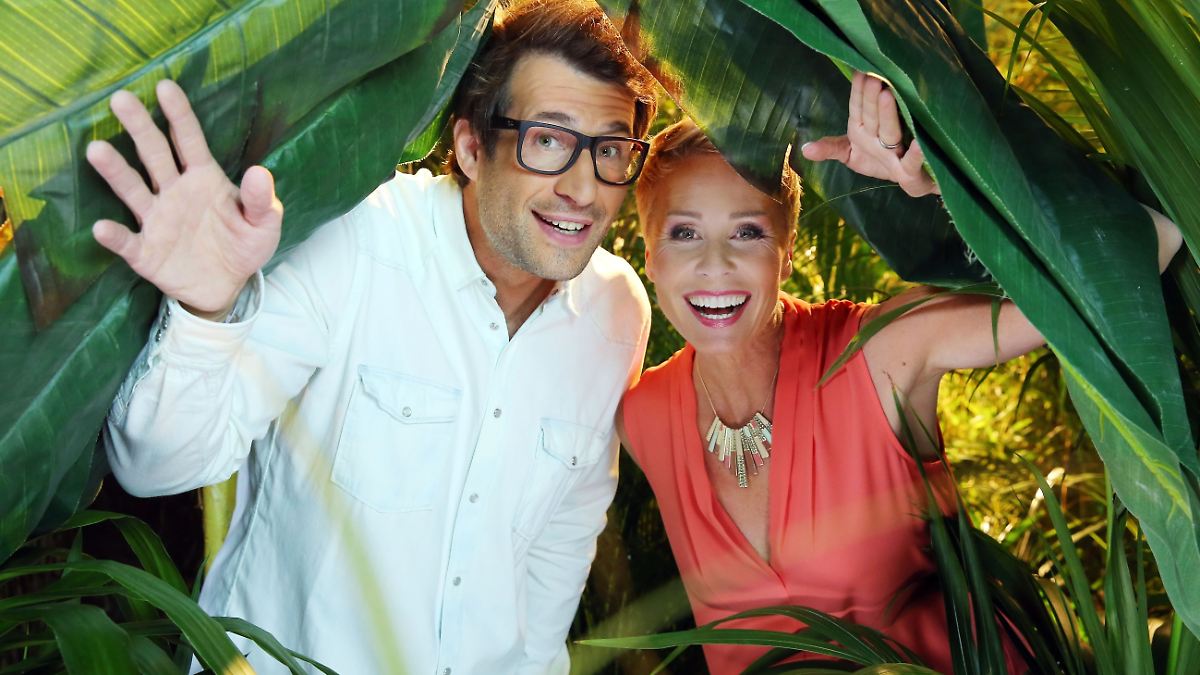 With “I’m a star – get me out of here!” RTL has had a ratings success for years. However, due to the strict Corona measures, Australia falls flat as a venue. The new jungle camp season will still take place in warmer climes. There it says: lions instead of koalas.

Preparations are in full swing: In order to present great jungle fun to TV viewers and die-hard reality fans across Germany in January 2022, RTL is sending its stars to South Africa. According to current plans, the 15th season of “I’m a Star – Get Me Out of Here!” near the Kruger National Park. The moderators Sonja Zietlow and Daniel Hartwich as well as jungle favorite Dr. Bob.

Lion and leopard instead of koala and kangaroo: ITV Studios and RTL are also sticking to the successful program concept in north-east South Africa. For the German jungle celebrities, the 15th season of “I am a star – get me out of here!” perhaps the greatest adventure of your life – spectacular jungle tests are definitely part of it again. The candidates Filip Pavlovic, Lucas Cordalis and Harald Glööckler have already been confirmed.

Since 2015 the Australian counterpart “I’m a Celebrity … Get Me Out of Here!” instead of. But because the Australians are staying Down Under due to the ongoing pandemic, the South African jungle camp is fortunately free for the German jungle stars.

RTL entertainment director Markus Küttner sees a TV highlight coming towards the audience: “I took a look at the location myself this week and was very positively surprised. Our Australian colleagues have been proving that South Africa is also wonderfully suitable for IBES successful for many years. ” Of course, the new continent with its “no less dangerous flora and fauna” offers many opportunities to charge the story from simple celebrity to queen or king of the jungle with new challenges.