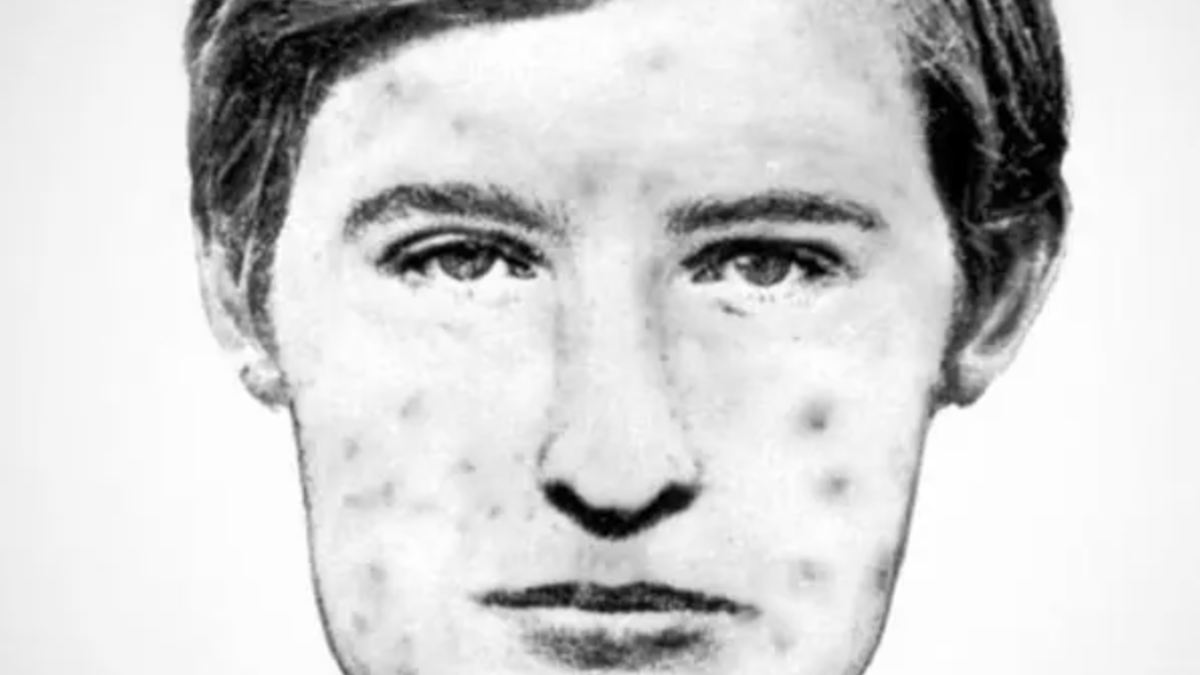 He is one of France’s longest-sought serial offenders. Even 35 years ago the police suspected: It is one of their own ranks. When the investigators’ net now closes around him, he kills himself. One of the killer’s victims was an au pair from Bavaria.

The French investigators had known for years that the German au pair Irmgard M. from Bavaria, who was murdered in Paris in 1987, must have fallen victim to a serial offender. “Smallpox face”, as the perpetrator was called because of his impure skin mentioned by witnesses, remained undetectable for just as long. A few days ago, 35 years after the start of the series of murders, the sensation: Probably the longest-wanted serial offender in the country had been identified, a 59-year-old pensioner had committed suicide in the south of France in front of a summons to the police, there was a confession letter : “Yes, I am the smallpox face,” reads the headline.

Experts ran a DNA comparison under high pressure, and shortly before midnight the Paris public prosecutor received the message: The serial perpetrator has been determined, it is a retired police officer who killed himself on the day of the planned police interrogation. Since the perpetrator was suspected to be in his own ranks for various reasons, a total of around 750 officers working in the Paris area at the time had been questioned in the past few months.

The French police used this phantom to search for the murderer for years.

Thanks to a cigarette butt found at the scene and secured DNA traces, investigators were able to link the act to other crimes some time after the murder of the Germans. It was the same perpetrator who raped and murdered an eleven-year-old in the basement of an apartment building in 1986. The murder of a 19-year-old woman in the Paris region in 1994 and six rapes were also attributed to him.

Cigarette butt and notebook at the crime scene

The scene of the crime in the case of the German victim was a horrific sight to the Parisian police: the naked and gagged corpse of the then 20-year-old from Kempten in the Allgäu hung on the bunk bed in the children’s room, her throat cut, as if crucified. The investigators came across the corpse of the father of the family where the au pair had worked, who was also bound and gagged, in the bedroom, he was also undressed. There were no signs of burglary, the victims must have let their killer in themselves.

The only traces: the cigarette butt and a notebook in which the German had noted the names and dates of around 30 men – possible lovers and admirers. The police were able to identify all but one of them. He had obviously given a wrong name and a wrong address, because at that time a photo laboratory of the police prefecture was located under this address. And also the way in which the young German and the family man had been tied up made some investigators think of the possibility of a police colleague as the perpetrator, media reports said. In addition, during one of the acts of a youth, the man had shown a police ID to make her compliant.

A police officer as a sex criminal – this is reminiscent of the case of the 33-year-old Londoner Sarah Everard, who was arrested, kidnapped, raped and murdered in London in March on false allegations. The case sparked a crisis of confidence in the UK police force and a wave of outrage over violence against women in the country. Among other things, there was indignation that the police had tolerated the man in their own ranks for years, even though he had repeatedly been conspicuous for exhibitionism and inappropriate behavior towards women. The perpetrator was sentenced to life imprisonment a few days ago.

Why and how exactly the brutal murder of the young German and the family man came about in France remains unclear. As the newspaper “Le Parisien” reported, the 59-year-old made no information in his written confession. It did not go well in his life at the time, but he later got himself under control and allowed himself to be treated, the man wrote accordingly. What the investigators suspected years ago is that the au pair might have had some kind of relationship with her future killer. She lived in an attic room near the family home where she worked. Possibly for the handing over of a key or for some other banal occasion, she could have opened the door to “Poxface” – fatally.