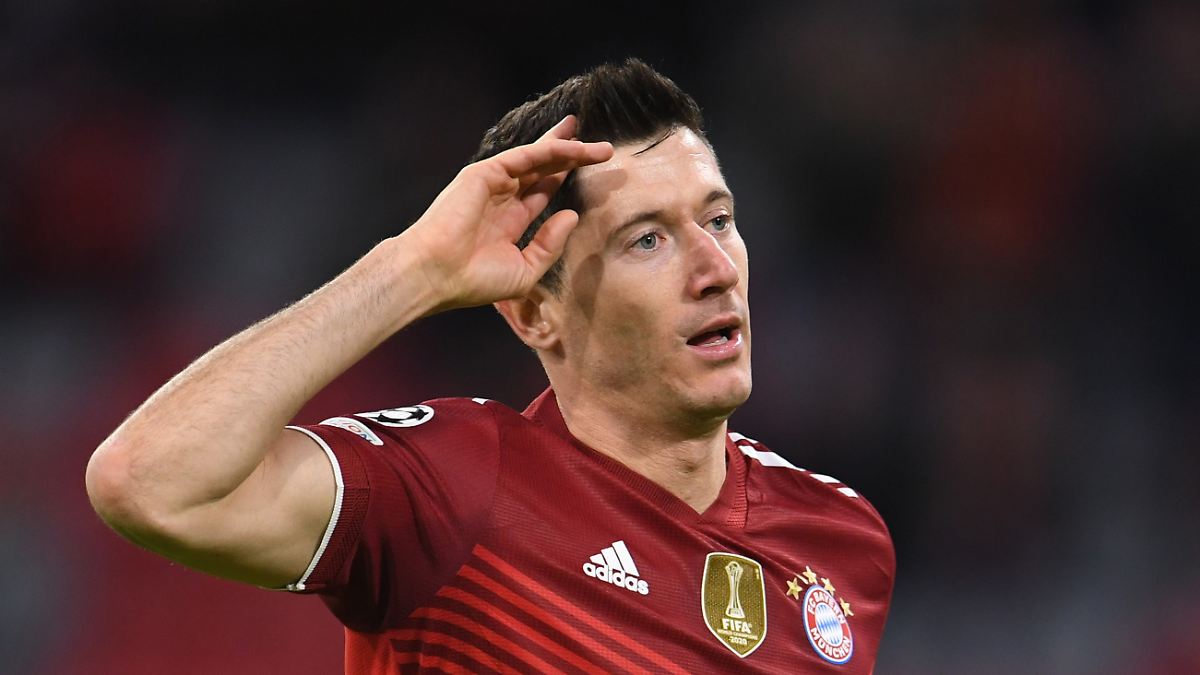 Robert Lewandowski has already been recognized as the best scorer in Europe, and now he could also be recognized as a world footballer. The Bayern striker has competition from the Bundesliga: Erling Haaland is also on the list of nominees. Two young DFB players can hope for the junior award.

The Bundesliga stars Robert Lewandowski from FC Bayern Munich and Erling Haaland from Borussia Dortmund can hope to win the Ballon d’Or, the award for the best footballer of the calendar year. The French trade magazine France Football announced the 30 nominations for this year on Friday, among whom, befittingly, record winner Lionel Messi (6 Ballon d’Or) and superstar Cristiano Ronaldo (5) can be found.

Bayern striker Lewandowski should be one of the favorites for the election after his fabulous 2020/21 season (41 Bundesliga goals). But five Italian European champions, including central defenders Giorgio Chiellini and Leonardo Bonucci, are also on the list.

The young German national players Jamal Musiala (Bayern Munich) and Florian Wirtz (Bayer Leverkusen) are among the ten nominees for the Kopa Trophy, which is awarded to the best footballer under the age of 21. Borussia Dortmund’s Jude Bellingham and Giovani Reyna can also hope for the award for the best young player.

National goalkeeper Manuel Neuer from record champions Bayern Munich is one of the ten candidates for the best goalkeeper of the calendar year. Marc-Andre ter Stegen from FC Barcelona, ​​however, is missing from the squad.

There are also no Germans among the women. The Bundesliga cannot interfere either. The 2019 winner, Megan Rapinoe, is also missing. The list of nominees is dominated by the clubs that played the Champions League final in May: FC Barcelona and Chelsea. Alexia Putellas (Barcelona), who has already been recognized as Europe’s footballer, has a good chance of winning the trophy. The former Wolfsburg-based player and current Chelsea player Pernille Harder also has good cards.

The winners will be announced in Paris on November 29th. Last year, the award was canceled due to the corona pandemic.