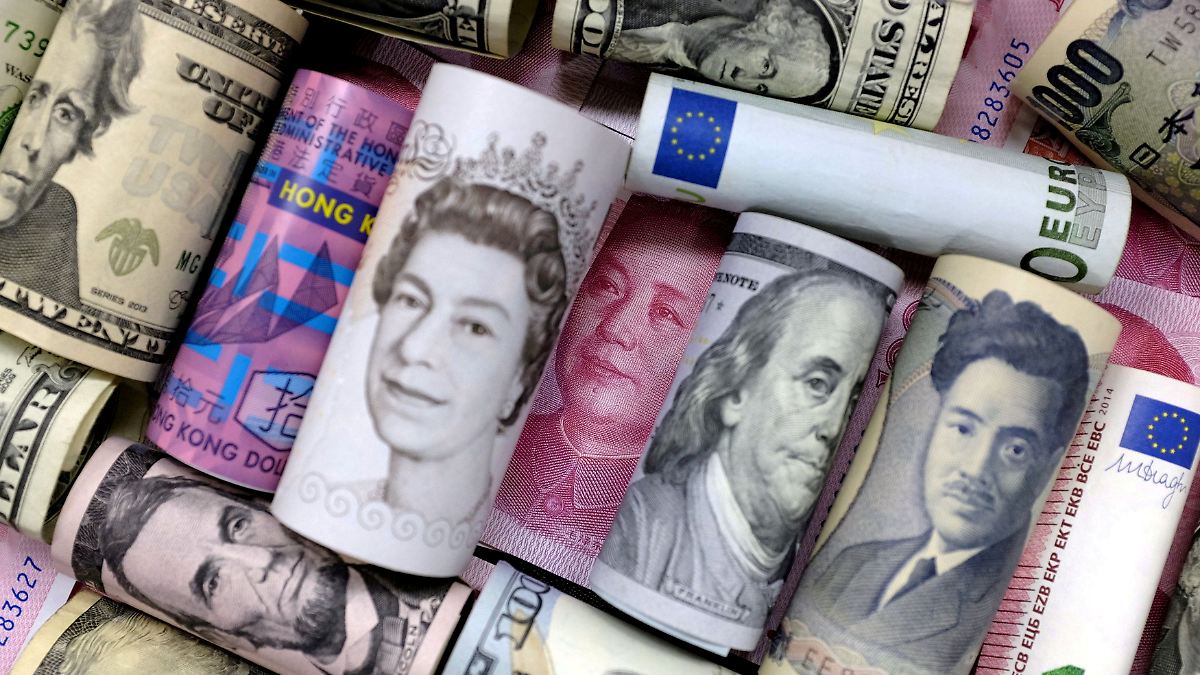 In the summer, the top economic powers agree on a reform of the international tax system. But not all members of the EU are enthusiastic. But now the international community is securing additional income of 150 billion dollars – among other things at the expense of Ireland.

After the previous low-tax country Ireland gave in, an important hurdle for a global corporate tax reform has been cleared. After years of negotiations, the Organization for Economic Co-operation and Development (OECD) ended the technical talks with an agreement at a meeting in Paris. Internationally active companies should therefore pay at least 15 percent tax regardless of their headquarters, as the OECD announced. The regulation should take effect from 2023. Of the 140 OECD members, only Kenya, Nigeria, Pakistan and Sri Lanka have not yet joined.

In July, the G20 finance ministers decided on two innovations: Internationally active companies should pay “at least” 15 percent tax regardless of where they are based. If a company with its subsidiary pays less taxes abroad, the home country can collect the difference. This is to prevent profits from being shifted to tax havens. In addition, large companies should no longer only be taxed in their mother country, but also where they do good business.

The OECD reckons with the minimum tax alone with 150 billion dollars (about 130 billion euros) of additional tax revenue worldwide. “Today we have taken another important step towards more fair taxation,” said Federal Finance Minister Olaf Scholz. “In particular, the approval of the states of the European Union is a great success and will ensure that the reform can be implemented quickly across the EU.”

EU Commission President Ursula von der Leyen spoke of a historic moment. “This is an important step in making our global tax system fairer.” The French Finance Minister Bruno Le Maire spoke of an essential agreement for the economies of the countries. “This deal opens the way for a tax revolution.”

Biden pats himself on the shoulder

US President Joe Biden also attributed the deal to “American leadership and diplomacy”. “For decades, American workers and taxpayers have paid the price of a tax system that rewarded multinational corporations for moving jobs and profits overseas,” Biden said. “This race to the bottom has not only harmed American workers, it has also put many of our allies at a competitive disadvantage.”

Well-known tax havens such as the Cayman Islands are also involved in the agreement. Likewise Ireland, which bowed to international pressure shortly before the OECD agreement. The cabinet in Dublin decided on Thursday evening to increase the tax rate for companies with a turnover of more than 750 million euros from 12.5 to 15 percent. Ireland, where large digital corporations have their European headquarters, is thus avoiding further arguments with the G20 group of top economic powers.

Ireland is losing a lot of money More on the subject

Dublin’s commitment was brokered by the OECD. Irish Finance Minister Paschal Donohoe said it was a far-reaching reform of the global tax framework. “It’s the right decision. It’s a sensitive and pragmatic decision.” In the EU country, dozens of companies with hundreds of thousands of employees are affected by the change, which is expected to come into force in 2023. The government in Dublin estimates its loss due to the tax increase at 800 million to 2 billion euros per year.

In addition to Ireland, Estonia and Hungary from the EU had so far resisted the reform. There was also a shift in Estonia, as the Estonian Prime Minister Kaja Kallas announced on Thursday evening. “We have held intensive negotiations all summer to achieve a situation in which Estonian entrepreneurs are affected as little as possible by this global tax,” said Kallas.