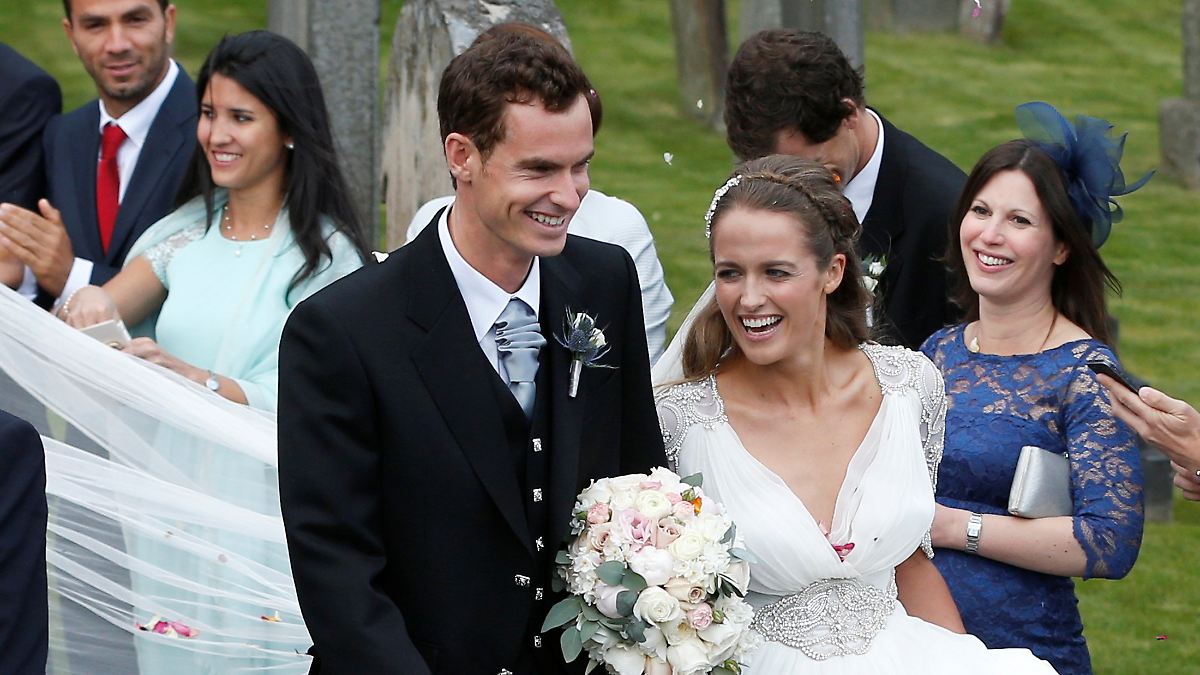 Andy Murray can breathe a sigh of relief: The tennis professional, Olympic champion and Wimbledon champion can return home from a tournament trip without worries. The tennis legend lost his wedding ring – and, to his own surprise, got it back quickly.

Former world number one Andy Murray has his wedding ring back and can probably show up at home without any major difficulties. He had lost the important piece the day before at the tennis tournament in Indian Wells. The Briton had left his tennis shoes under his rental car in front of the hotel, tied with the wedding ring in the laces. The 34-year-old does it because he can’t wear it while playing. But both were gone in the evening and Murray sent a cry for help via Instagram with the note: “Needless to say, you can’t talk to me well at home,” said Murray. Murray has been married to his wife Kim since 2015. The couple has four children, the youngest daughter was born in March.

He asked his followers to share the message and maybe get the wedding ring back. At least Murray showed understanding and took it with humor. “Yeah, I know I’m an idiot and in hindsight it seems like a terrible idea, but I need help,” he wrote about the roughly two-minute video and asked what the reward for getting it back should be. His wife Kim commented on the post with a shake of her head.

Murray then reported in another video on Thursday of some phone calls with security and the hotel – and the happy ending. “Can you believe it?” He asks, before holding the ring with the shoe into the camera – and sniffing it. “They still totally stink, but the shoes are back, the wedding ring is back and I’m fine again.” How quickly Murray can now return to the family relieved, will be decided in the evening: Then he will have to compete in Indian Wells for his first round match against the French Adrian Mannarino.