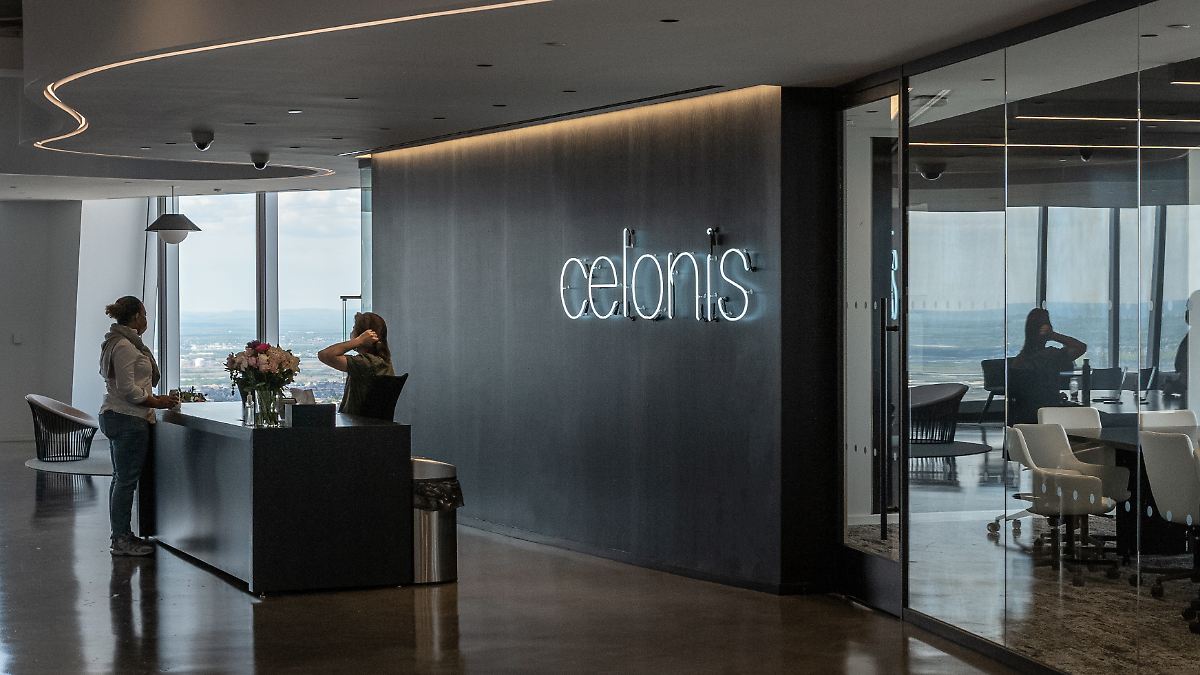 With a valuation of eleven billion dollars, Celonis is one of the most successful German startups. The software company is currently making headlines again with an acquisition. Co-founder Nominacher speaks in the podcast “Die Stunden Null” about a development that sometimes leaves him speechless

Celonis has been growing rapidly for years, and it wasn’t until the summer that the founders raised a billion dollars for expansion. The Munich software company is making headlines these days with the acquisition of the data streaming platform Lenses.io. Customers can now analyze data in real time. The rapid growth is sometimes a little overwhelming for the founders themselves.

“So far we have only opened up one percent of our addressable market,” said co-founder Bastian Nominacher in the podcast “Die Stunden Null”. “You can almost get scared of what still needs to be done.” Celonis technology can help countless companies to improve their processes.

The Celonis software is based on what is known as “process mining”. Nominacher compares the whole thing with an X-ray machine with which companies can examine their data, understand it and improve processes, supported by artificial intelligence. “With process mining, we have created a new category,” said Nominacher.

Celonis launched the sixth generation of its execution management system a year ago. Since then, the company has had “incredibly positive reactions,” reported Nominacher, who is also co-CEO. “That was also the reason for our financing round in order to really meet this great demand.”

Celonis, which once emerged from a student project for Bavarian Broadcasting, now employs over 1,300 people at 15 locations. Most recently, in May 2020, sales were stated to be over $ 100 million. The Munich-based company has just announced a strategic partnership with the US company Service Now, which is led by former SAP boss Bill McDermott.

As a founder, Nominacher looks at the German location with mixed feelings. “We have an excellent education here,” said Nominacher, who was supposed to be taking over his father’s pastry shop. “We have very good universities, Munich is a very strong location. At the TU alone, more than 7,500 computer scientists are currently being trained. That is an immense talent base.”

But what the startup was missing was funding: “At that time, each of us scraped together 4,000 euros from the student loan,” recalls Nominacher. More “anchor companies in financing” are needed. He also criticized the “very high level of regulatory complexity” that “delays setting up”. “There are much more attractive models in other countries.”

You can find all episodes directly at Audio Now, Apple or Spotify or via Google.