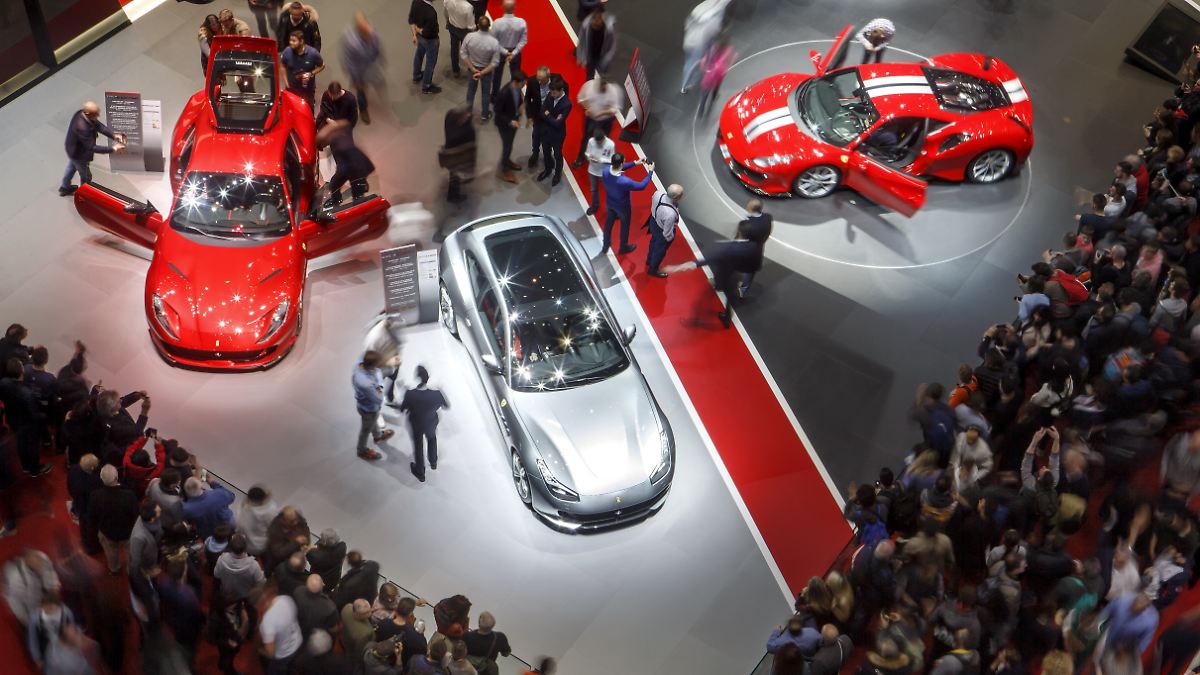 It would have been almost a miracle if the Geneva Motor Show had made it with its reincarnation in 2022. In the end, however, the reluctance of the manufacturers, the chip crisis and the uncertainties that Corona still brings with it led to another rejection.

The Geneva Motor Show will also be canceled in 2022. The next edition of the fair should now take place in 2023, if the organizers want it. They cite the industry-wide upheavals due to the corona pandemic as the reason. For example in the form of travel restrictions for exhibitors and visitors, but also in the form of the chip crisis, which has its roots in the production stops at the beginning of 2020. Both have already led to massive cancellations by exhibitors.

Most recently it became known that Bentley and Lamborghini have canceled their appearances in Switzerland. BMW, General Motors, Ford and the Stellantis Group, which operates brands such as Peugeot, Fiat and Opel under its umbrella, had previously canceled. Numerous other manufacturers avoided a firm commitment until the end.

Lamborghini is one of the manufacturers that recently canceled its participation in a Geneva Motor Show in 2022.

In the salon’s official press release, the President of the Comité permanent du Salon international de l’automobile, Maurice Turrettini, pointed out that they: put a lot of pressure and tried everything to reactivate the Geneva Motor Show in 2022. “Despite all our efforts, we have to face the facts and the reality: The pandemic situation is not under control and is a major threat to an indoor event like the Autoslaon. But we see this decision more as a postponement than as a rejection. I am confident that the Geneva Motor Show in 2023 will come back stronger than ever. “

The last Geneva Salon to date took place in 2019, the 2020 and 2021 editions were canceled due to the pandemic. Most recently, the trade fair committee announced that it wanted to start an offshoot in Doha. The first “Qatar Geneva International Motor Show” is scheduled to start in autumn 2022 or 2023. In recent months, however, enthusiasm for the new platform of the Geneva Motor Show has increased significantly, the organizers report.

The website promised to delight more people around the world with a digital ecosystem and an overall improved experience. OEMs, journalists and the general public have been informed that the steps already taken will be continued for this platform to reach its full potential in 2023. So it will be interesting to see whether the Geneva Motor Show will return in a year and a half or whether the general development of the auto industry and the trade fairs associated with it will lead to a final swan song.