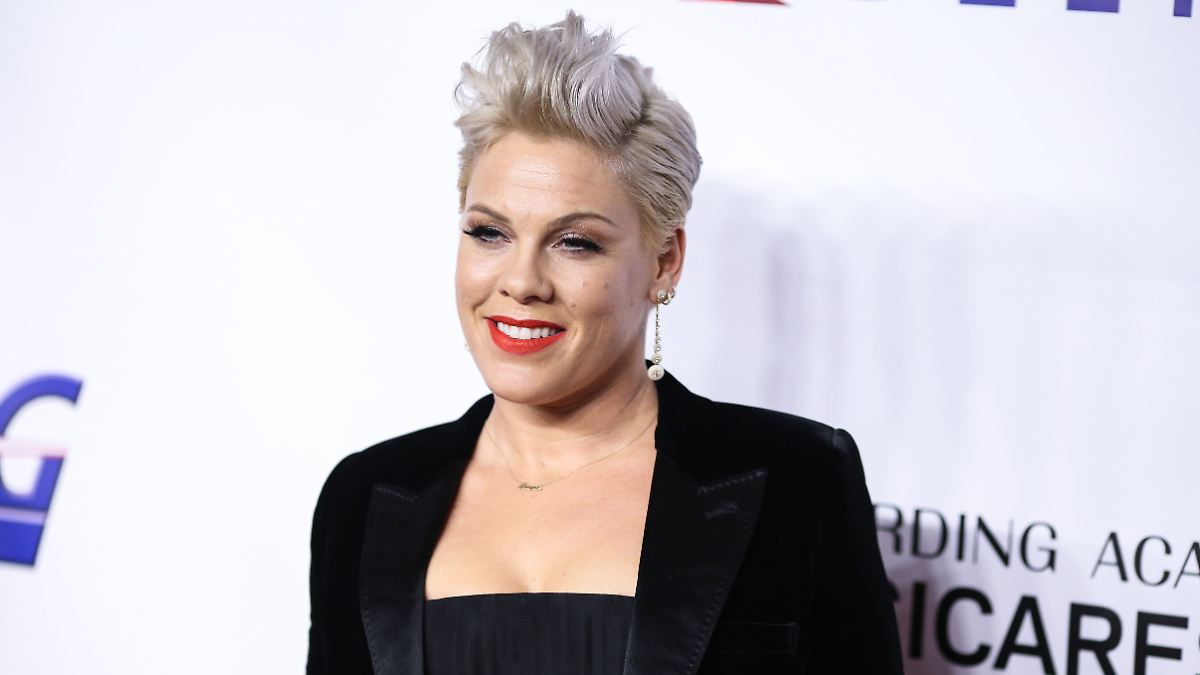 Two years ago, Pink raved about a herbal liqueur from Western Pomerania. Now the American pop star is again reporting enthusiastically about the small German schnapps distillery on social networks. Their reach has a huge impact.

US pop star Pink attracted worldwide attention with an Instagram post for a small schnapps distillery in Western Pomerania. The Post is not a cheap advertisement for the herbal liqueur, but rather as a call for help to get more of it, it says. If you live near Berlin and get your fingers on the liqueur, you can count yourself lucky, the singer wrote about a photo with the bottle and a filled glass, which received almost 90,000 likes within a few days. Pink has around 8.6 million followers on Instagram alone.

The inventor of the drink, Thomas Neubert, felt the range of pink directly. “The phone has barely stood still since yesterday,” he said in the small town of Zinzow, where he and a business partner run the Schloss Zinzow distillery. Pink had already made the acquaintance of the 28 percent liqueur two years ago during a stay in Berlin and announced this on social networks, but at the time without the overwhelming response. The radio station Ostseewelle reported on the origin of the liqueur.