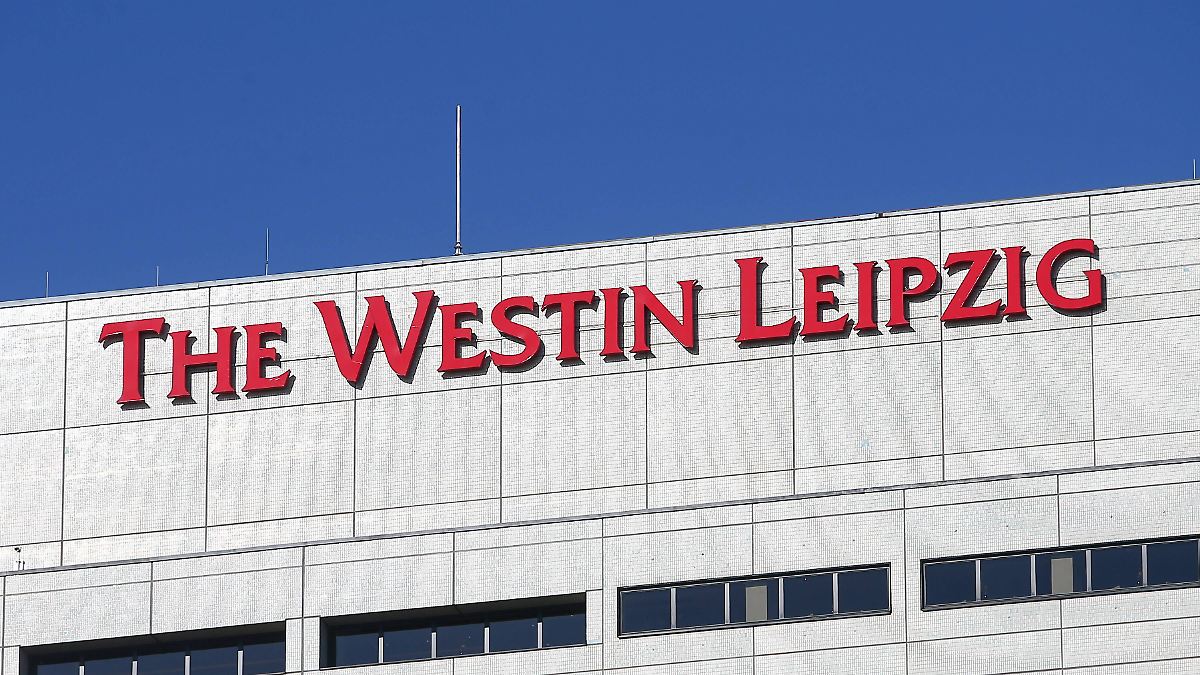 Jews cannot identify themselves in Germany without consequences. This is not an employee, hotel or state problem – we are all responsible for it.

At the Westin, a hotel in Leipzig, the musician Gil Ofarim was not allowed to check in because he wore a Star of David around his neck – at least that’s what he accuses, investigations are ongoing, there is great outrage. The hotel announced its own educational work through a commissioned law firm.

It is absolutely correct, after the personal responsibility of the suspicious hotel employee “Mr. W.” to ask. It is legitimate to look for management flaws with the hotel. Debates about “the East” and ongoing problems with right-wing extremism and hostility to Jews should not be left out either. Anyone who turns away from the problem out of federal vanity escapes responsibility.

But the impression arises that the problem of anti-Semitism should be dumped again – with employees, with hotels, with the East. That would be a mistake, even if it has a certain tradition.

Was it at least a Nazi?

We like to manage the evil away. When it comes to racist hunts in the east, the West Germans are relieved: You know what’s going on over there! If hate speech appears on the net, the networks should take care of it, after all, it is their fault – not the users. If someone is a Jew – just like in Hamburg – collapses in the street, we ask aloud or inwardly whether it was an Arab, a Muslim or at least a Nazi, at least someone with a quality that separates us from the incident.

We Germans have been practicing this for over 70 years. When we speak of “National Socialist tyranny”, it sounds a bit as if aliens had thrown the NSDAP from the sky and thus plunged the country “into a dark time” – Grandpa was not a Nazi, of course not. The brain always finds a way to maintain the greatest possible comfort for the individual.

And yes, bad news: getting involved is actually uncomfortable. Because the subject of anti-Semitism and Jews in Germany is complicated. It’s easy to embarrass yourself. The hotel, part of the international Marriott chain, displayed an old banner with the Israel flag in panic – and immediately excluded the German Gil Ofarim once again, namely as a foreigner. It spoke of “integrating” as if Jews were outside German society. Even some journalists fooled around, calling the Star of David “Star of David” – and thus used a Nazi word. Does it help to get angry about it?

How confusing that too holocaust even after more than 70 years, it turned out, following a whim of history, this week of all times: The Federal President recently visited Babyn Yar, a place in the Ukraine and the scene of incredible atrocities, and Steinmeier rightly asked: “Who in my country, in Germany, knows about the Holocaust through bullets today?”

In the Westin case, of course, there is still a very uncomfortable question in the room: Is it true what Ofarim claims? Anyone who has ever experienced criminal proceedings knows how much the first impression can be deceiving. Critical inquiries perceive actual victims as disgraceful and Ofarim is also because of Doubts about his portrayal indignantly.

The brutal reality: some people lie, also through emotional victim stories. When a girl in Strasbourg stated that she had been molested by several migrants, the outrage was great – Politicians traveled from Paris to face the press in Alsace. months later there are increasing doubts about their representation‘There were no witnesses.

So how do you behave properly? The solution could be not to focus on specific perpetrators. One can oppose behavior without condemning people and institutions – “Mr. W.”, the Westin, the East – in advance. Take responsibility instead of dumping it.

Protesting against anti-Semitism, as the sad situation of Jews in Germany shows again and again, is actually always a good idea. In the Westin case, 600 people gathered, a good sign. In the Strasbourg case, too, the outrage was not in vain – even if the occasion was invented. One thing is certain: silence out of cautious comfort is not an alternative.

Taking responsibility does not mean admitting guilt. That of the former Federal President applies Roman Herzog made the distinction: We who were born after the war cannot be to blame for the Holocaust – but we are responsible for anti-Semitism. To put it a bit more profanely: anti-Semitism is a bit like nuclear waste. We have to take care of it, manage it, even if we didn’t produce it. That sounds a bit classier when you look at it “special responsibility for Jewish life” calls, but is the same.

It’s not about sneaking crooked through German post-war history. On the contrary: Commitment against hostility towards Jews is a task that is best done with a straight back.

We are Westin, no excuses

We are and will all remain responsible. We are Westin, we are Leipzig, we are Saxony, we are Germany. There are no excuses, no shifting responsibility. Even if it’s uncomfortable.