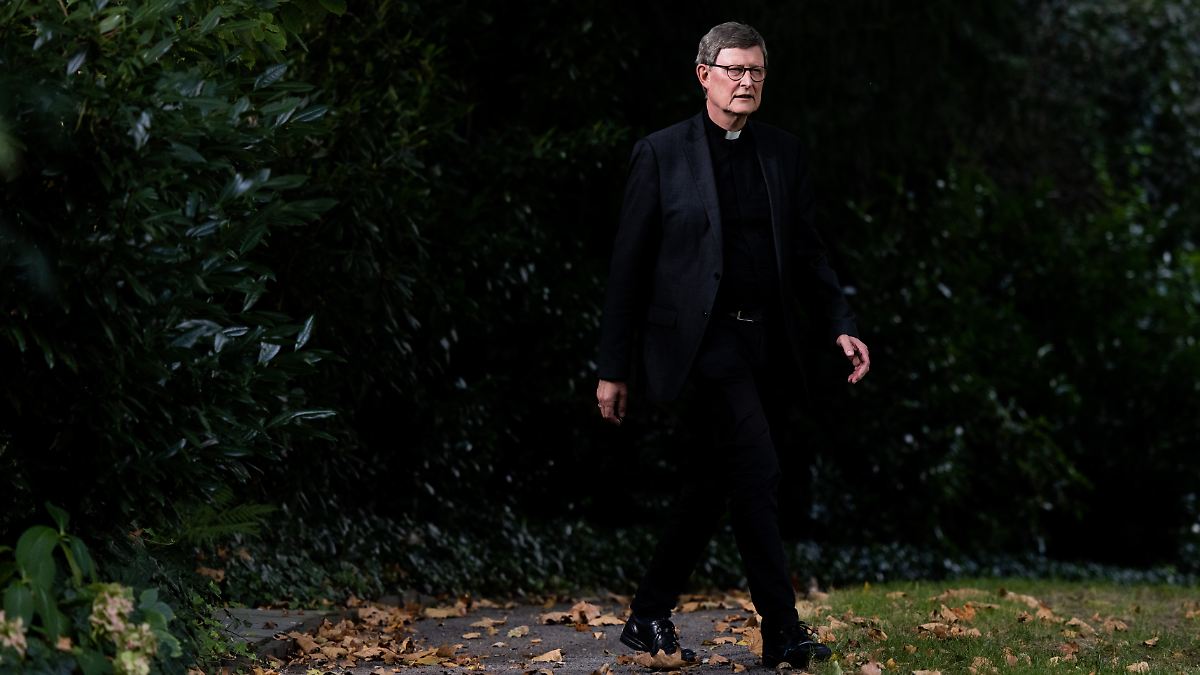 While Cardinal Woelki from Cologne wants to take a five-month break to reflect and pray about the abuse scandal, many church members are leaving forever. The number of people leaving the church in the cathedral city accelerated again significantly.

How the withdrawals are distributed among the denominations is not recorded by the court. However, it is especially the Catholic Archdiocese of Cologne that has been in crisis for a year. The loss of confidence was triggered by the fact that Cardinal Rainer Maria Woelki initially refused to publish an expert report commissioned by himself on how to deal with allegations of abuse, for which he gave legal reasons. The resulting conflict led to an alienation between the cardinal and all important bodies of the diocese. Last month, Pope Francis decided that Woelki could remain in office despite “big mistakes”.

In the end, the Vatican issued a statement defending the cardinal against the allegation that it had covered up deficits in dealing with sexual abuse. However, it also said: “Nonetheless, Cardinal Woelki made big mistakes in the approach to the issue of processing as a whole, especially at the level of communication.”

Woelki himself asked the Pope at the end of September for a “spiritual break” of five months. In a Video message on September 26th the cardinal said that during his break he would “think about and pray about future coexistence here in the diocese, among other things”, explained the 65-year-old in a video on the Cologne Cathedral radio, in which the clergyman regularly addresses believers with messages.

At the same point he would report again in order to then say goodbye, announced Woelki – “until the beginning of the Easter penance period”. “Then I will resume my ministry with full power to work with you on the future of our Cologne Church,” he said. He’s already looking forward to it. Woelki’s farewell to his “respite” is still pending.