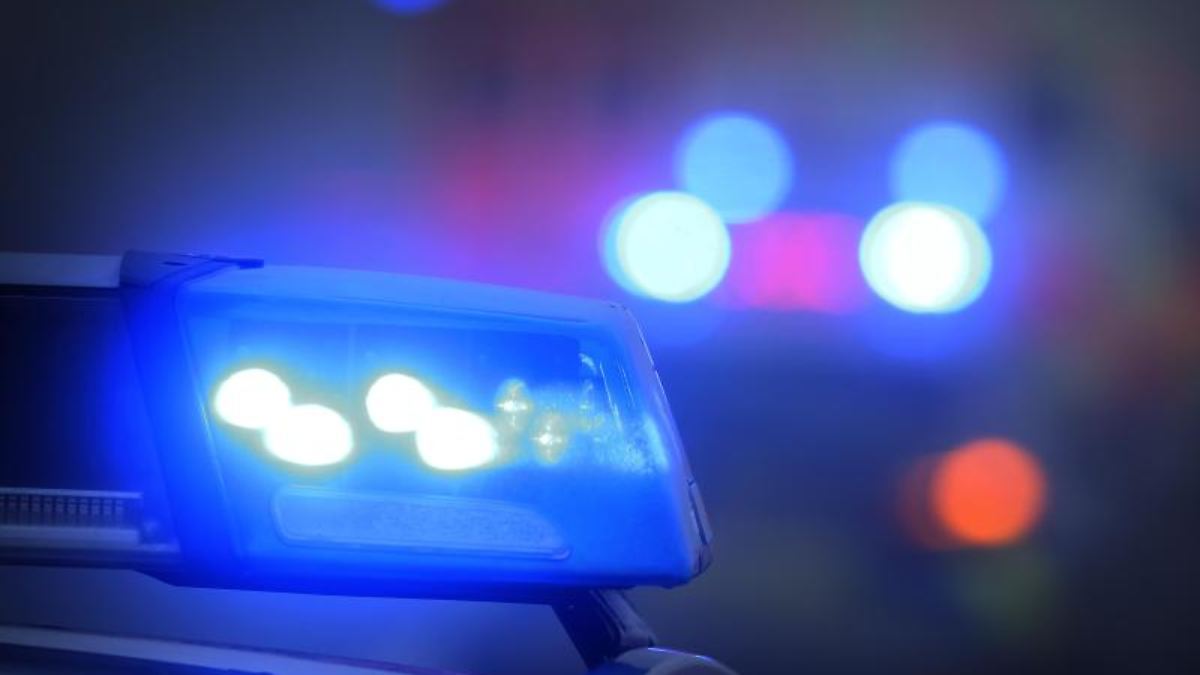 In Berlin there is an apparently anti-Semitic attack on the street. The as yet unknown perpetrators spray irritant gas on the face of a former soldier in the Israeli army. Before doing this, they ask him about his Jewish faith.

After an attack on a former soldier of the Israeli army in Berlin, the Berlin police speak of an “anti-Jewish attack on the street”. Accordingly, strangers attacked the man of Jewish faith with irritant gas on Friday evening. According to the Berlin police, the 29-year-old was on his way to the Nöldnerplatz S-Bahn station at around 9:50 p.m.

He wore a sweater with the emblem of the Israel Defense Forces. In the square in front of the train station, he was reportedly asked about his belief and turned his head in the direction of the speaker. Then someone sprayed irritant gas on his face and pushed him to the ground.

The man still had to be treated on site by paramedics. According to the police, it is still unclear how many perpetrators are. The perpetrator or perpetrators fled the scene of the crime undetected after the attack. The State Police Department of the Berlin State Criminal Police Office is investigating suspected politically motivated dangerous bodily harm.

The attack is the second publicly known case in Germany within just a few days in which there is suspicion of anti-Semitism. At the beginning of the week, the Jewish singer Gil Ofarim reported how he was not picked up when checking in at a hotel in Leipzig because of the Star of David on his necklace and was even urged to take off the piece of jewelry. The public prosecutor’s office started an investigation. The accused hotel employee has reported the musician on his part for defamation.

After the incident, the German-Israeli Society (DIG) already demanded tougher punishment for insults hostile to Jews. “Anti-Semitism must not be downplayed and should generally be made a criminal offense,” said DIG President Uwe Becker to the editorial network in Germany. “The penal level of sedition often does not go far enough to prosecute insults, for example.”