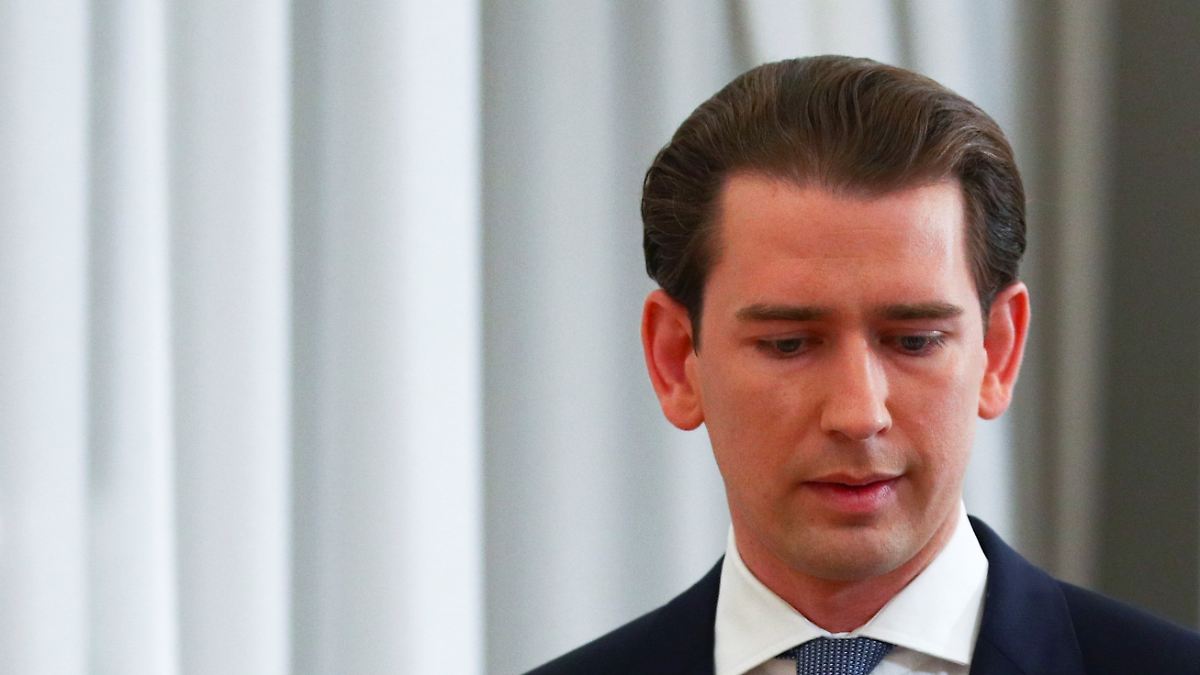 The Austrian Chancellor Sebastian Kurz, who is suspected of corruption, wants to resign from his office. This is reported by the Austrian “Kronen Zeitung”. Kurz has announced a statement for 7.30 p.m.

According to a report in the “Kronen Zeitung”, Federal Chancellor Sebastian Kurz wants to resign. The ÖVP boss, who is suspected of corruption, wants to give an opinion on how to proceed in the government crisis around 7.30 p.m. Just yesterday, Kurz had refused to resign again despite the corruption investigation against him.

In view of the severe government crisis in Austria, the parties discussed how to proceed behind closed doors on Saturday. Vice-Chancellor and Greens leader Werner Kogler spoke from Kurz of the official capacity. According to information from the APA news agency, it has recently become more and more likely that the Greens will express their distrust in parliament together with the opposition on Tuesday.

The pressure has been growing on Kurz for days after it became known on Wednesday that the public prosecutor’s office was investigating him and some of his closest confidants on suspicion of bribery and infidelity. The team is said to have secured Kurz’s rise to the top of the ÖVP and government since 2016 through embellished surveys and positive media reports. In return, the newspaper “Österreich” is said to have received lucrative orders for advertisements from the Ministry of Finance. Tax funds are also said to have flowed for this.

Kurz dismissed the allegations on Friday evening as “plain and simple wrong”. His party will “of course accept it if there are other majorities in parliament”. But he is still able to act and willing to lead the government.