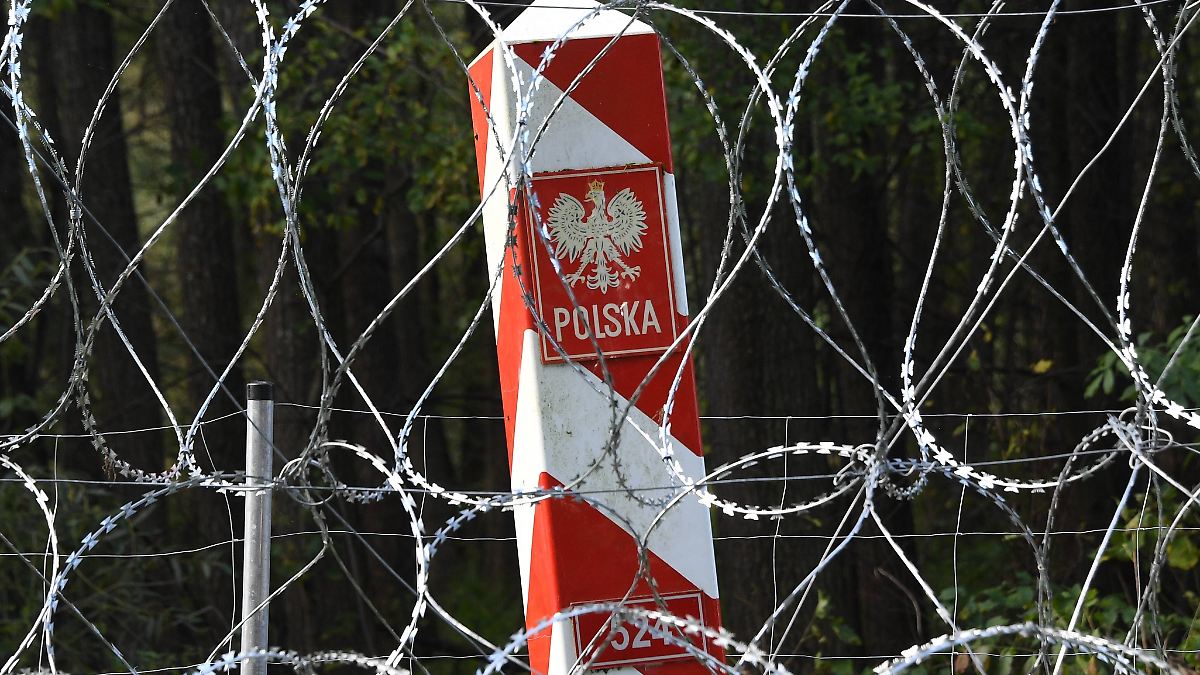 The Polish border guards reported that there were more shots on the Belarusian side. The day before, Polish soldiers had been targeted from there – presumably with practice ammunition. The situation in the border area has been tense for months due to the influx of migrants from Belarus.

According to the Polish border guards, shots were fired again on the side of the neighboring country on Poland’s border with Belarus. The shots could be heard in the night from Friday to Saturday, the border guards announced on Twitter.

The government in Warsaw has accused the Belarusian ruler, Alexander Lukashenko, of bringing refugees from crisis regions to the EU’s external border in an organized manner. Lukashenko announced at the end of May that Minsk would no longer prevent migrants from continuing to travel to the EU – in response to tightened Western sanctions against the former Soviet republic. According to the Polish border guards, there were 553 attempts by migrants to illegally cross the border on Friday alone. Eight people were arrested.

Lithuania, which also borders Belarus, is also seeing an influx of migrants from the Middle East. Almost 4,200 people have crossed the border illegally since the end of May. Lithuania responded by strengthening the protection of the border and building hundreds of kilometers of border fences. The Lithuanian border guards have been rejecting migrants since the beginning of August, and the refugees who have arrived so far have been taken to reception camps.