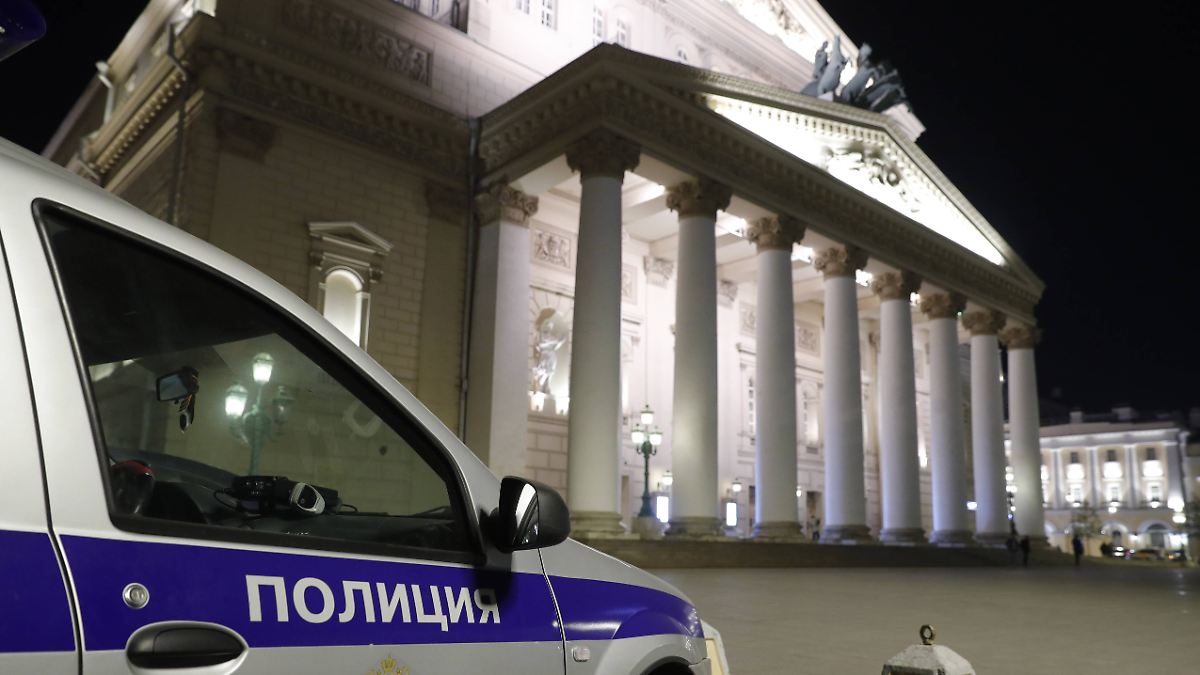 An opera by Rimsky-Korsakov is being performed at the Bolshoi Theater when a tragic accident occurs during a change of stage. A performer dies in front of the shocked audience. Some viewers only realize late that it is not part of the production.

During a performance at the world-famous Bolshoi Theater in Moscow on Saturday evening, a performer was crushed by part of the stage decoration. The 37-year-old had a fatal accident while changing the set, confirmed the theater’s press office, accounts of viewers on social networks. Investigators are in the theater to investigate the exact course of the accident, said the authorities in the Russian capital.

The performance of the Russian folk opera “Sadko” by Nikolai Rimsky-Korsakov was immediately interrupted and the audience was asked to leave the hall, it said. Then the performance was canceled entirely. In the news channel Telegram eyewitnesses spoke of a “tragedy”. Some viewers said they initially thought the accident was part of the staging. Then someone on the stage called: “Stop! Stop! Call an ambulance! There is blood here.”

The Bolshoi is Russia’s largest state theater and world famous for its ballet and opera performances. Many world stars work there. A visit to the historical temple of the Muses with the largest theater stage in Russia and 2500 seats in the magnificent hall is also popular with tourists from all over the world. In 2013 there was already one death during a performance. Back then, a senior vulture died after falling into the orchestra pit.