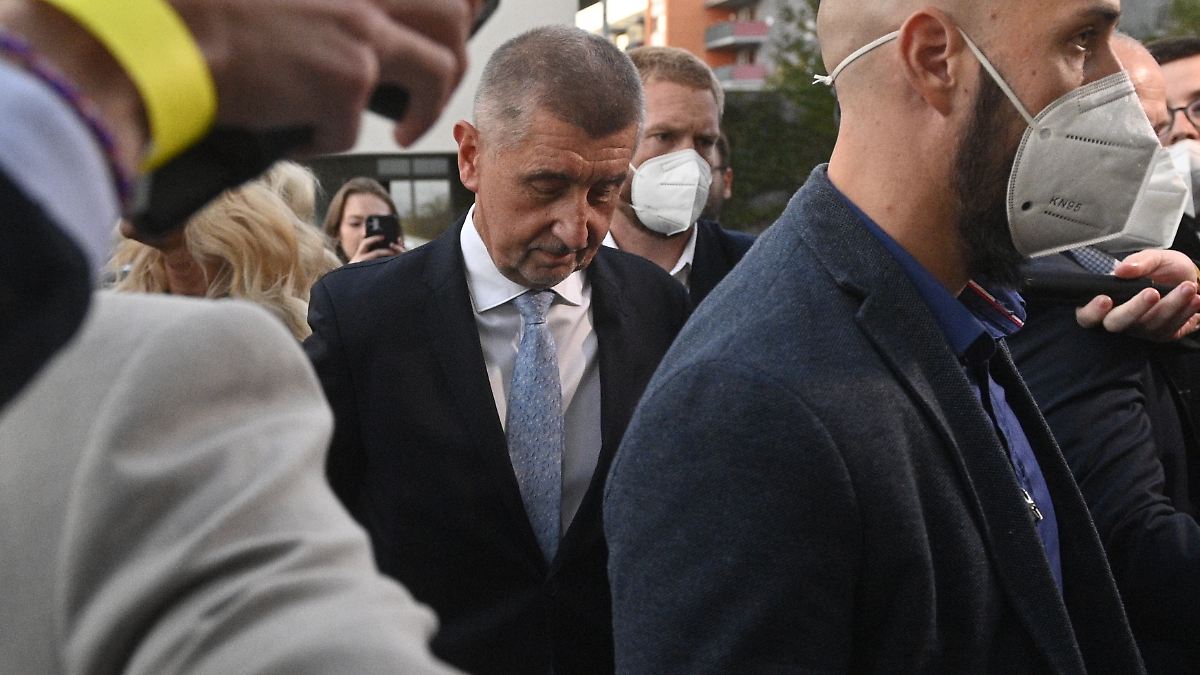 Czech voters punish their prime minister after allegations of corruption in the vicinity of the “Pandora Papers”. Instead, the opposition parties secure a majority in parliament. Whether Babis can stay in office is now also up to President Zeman.

Prime Minister Andrej Babis’ populist ANO party narrowly lost the parliamentary elections in the Czech Republic, according to the preliminary results. As the electoral commission announced after counting more than 99.9 percent of the ballot papers, the conservative opposition alliance together received 27.78 percent of the vote, while Babis’ ANO received 27.14 percent. In the meantime, the ANO had been ahead, after the polling stations in the big cities had been counted, the Alliance finally overtook the ruling party.

Prime Minister Babis had a few days before the election due to revelations in the context of the “Pandora Papers” to explain. According to this, the 67-year-old billionaire is said to have anonymously bought a country castle in southern France for 15 million euros through a mailbox company in 2009. The origin of the money is not known, the allegation of money laundering is in the room. Babis dismissed the allegations as a smear campaign.

A stalemate looms after the election. President Milos Zeman has stressed several times in the past that he will not give government mandate to an electoral alliance but to the strongest individual party. In any case, that would be the populist ANO von Babis, since together consists of the three parties ODS, TOP09 and KDU-CSL. A spokesman for the president announced that Babis would be received for an interview on Sunday morning. The 77-year-old Zeman makes no secret of his support for the politician.