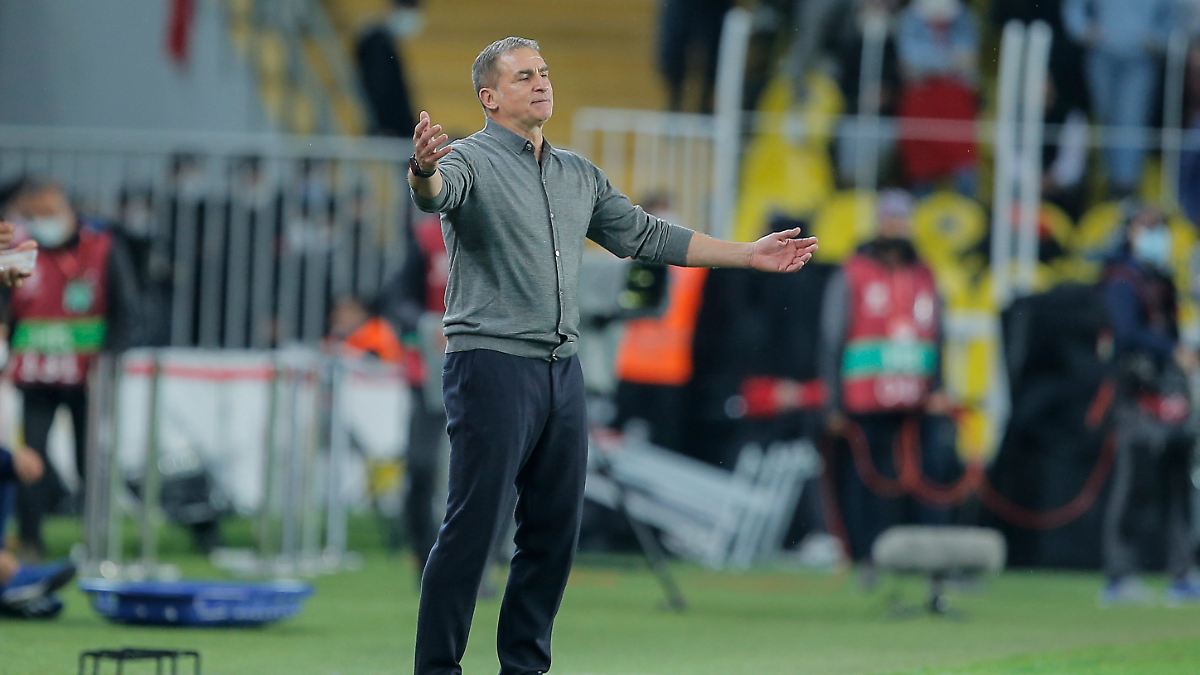 Turkey will not face Erling Haaland at the debut of the new national coach Stefan Kuntz, which makes the former German U21 coach a lot easier. But despite the lack of the opposing top striker, Turkey does not manage to win. This makes the World Cup qualification extremely complicated.

Stefan Kuntz’s debut draw in Turkey, the Netherlands’ favorite win in Latvia: Group G of qualifying for the 2022 World Cup in Qatar remains very close. The Turks missed an important victory in the groundbreaking game against Norway and only managed to score 1: 1 (1: 0), the Dutch struggled to a 1: 0 (1: 0) against the blatant outsider Latvia.

For the former U21 national coach, everything went according to plan on his debut with the Turkish national team. Against Norway, which had to do without his injured superstar Erling Haaland, Kerem Aktürkoglu (8th) gave the hosts an early lead. After a mistake by Andreas Hanche-Olsen, Cengiz Ünder reacted the fastest. The professional from Olympique Marseille served Aktürkoglu, who only had to insert. On the other hand, the Norwegians Kristian Thorstvedt equalized by a standard (41st). The final offensive of the home side under pressure did not materialize. Due to the draw, Turkey no longer has progress in their own hands.

The Dutch lived up to their role as favorites in Latvia and successfully defended their first place in the table in Group G, which would mean direct qualification for the tournament next year. Ex-Bremer Davy Klaasen scored the decisive goal (19th). Norway remains in second place behind the Dutch with 14 points, followed by Turkey (12) and Montenegro (11).

Croatia and Russia in close combat

Belgium, meanwhile, can almost certainly plan for the finals. With the 2: 2 (1: 1) between the Czech Republic and Wales, the Belgians are already in second place in Group E – Wales could only theoretically oust the 2018 World Cup third party from the top.

In Group H, Croatia and Russia are leading the way. The vice world champion celebrated a 3-0 (1-0) away win against Cyprus. Former Bundesliga player Ivan Perisic (45th), RB Leipzig’s Josko Gvardiol (80th) and Marko Livaja (90th + 2) scored the goals. The Croatians’ closest pursuer is Russia, which also has 16 points after their 1-0 (1-0) home win against Slovakia. The Russians were helped by an own goal by the Slovaks Milan Skriniar (24th). Slovenia easily solved the task at Malta with 4-0 (1-0).

In the German group J, North Macedonia, the next opponent of the DFB-Elf on Monday, took second place in the table with a 4-0 (1-0) win against outsiders Liechtenstein. Armenia did not get beyond a 1: 1 (1: 0) on Iceland.