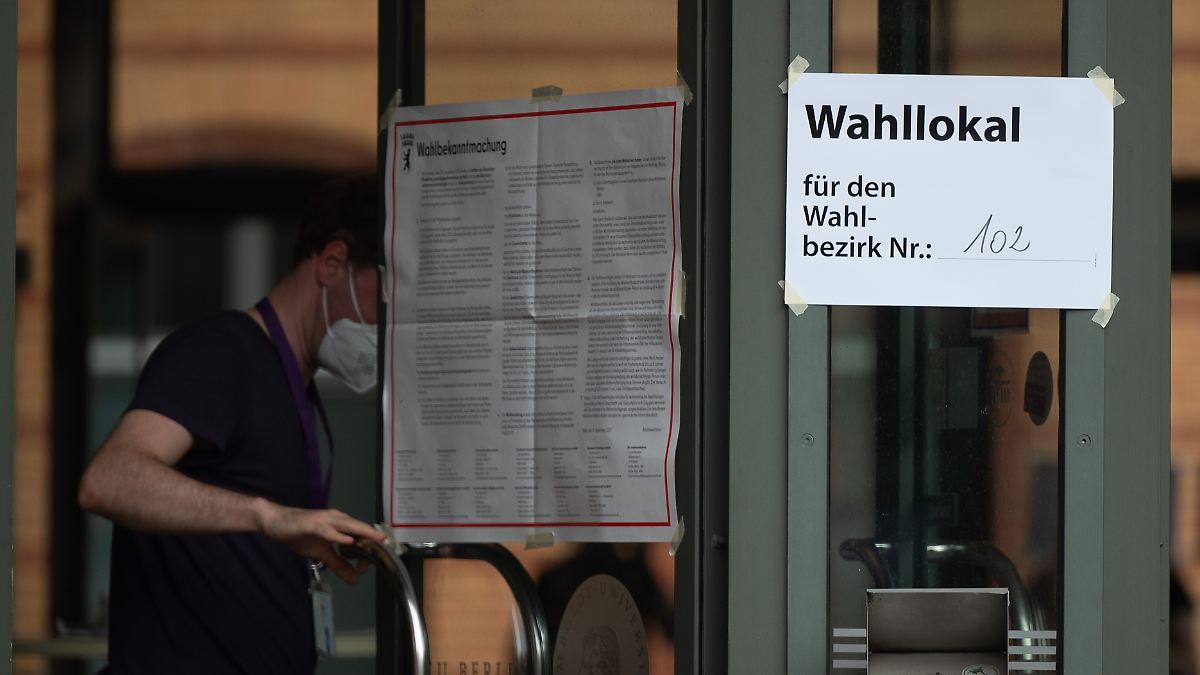 A constitutional lawyer assumes that the numerous election failures have influenced the distribution of seats in the Berlin House of Representatives. “I think it is very likely that the irregularities on election day are relevant to the mandate,” says lawyer Ulrich Battis to the editorial network Germany (RND). “In Berlin the election is much more fragmented, less than 1000 deviating second votes are enough to change the balance of power between the parties in the House of Representatives.”

By-elections? If so, only occasionally

The lawyer contradicts Berlin’s Governing Mayor Michael Müller, who had previously claimed the opposite. “According to our current knowledge, the irregularities are not to be seen to an extent that is relevant to the mandate or that falsifies elections,” said Müller on Friday at a press conference on the election breakdowns. “As things stand, I don’t assume that the Election repeated extensively in Berlin Berlin Senator for the Interior Andreas Geisel added. However, the two SPD politicians did not want to rule out by-elections in individual constituencies or electoral districts.

Constitutional lawyer Battis, however, believes that by-elections are possible if calculations show that the election was falsified by the mishaps on September 26th. “Should a party or a candidate lodge an electoral complaint about the election of the House of Representatives before the state constitutional court, the votes in the district concerned must be counted again,” he emphasizes in the RND. “If it turns out that the second vote result changes in a way that is relevant to the mandate, new elections are necessary in the district.”

In Berlin on September 26, not only the Bundestag was elected, but also the House of Representatives and the District Assembly. In addition, the citizens were called to vote on a referendum. In approximately 100 of the total of 2245 polling stations there were irregularities and mishaps: According to the Interior Senator Geisel, false ballot papers from other districts were issued in at least eight restaurants. In addition, the election results were partially estimated. Unconfirmed reports also have several minors agreed.

A challenge to the election to the House of Representatives is only possible after the final result has been determined on October 14th. The decisive factor for the evaluation by the Berlin Constitutional Court is whether errors have affected the distribution of the seats. If an objection is recognized, this can result in a recount or even a new election in a particular electoral area. Objections to the Bundestag election must be submitted to the Bundestag.

The Senate now wants to appoint a commission of experts to review the organizational processes during the election in order to rule out such errors in the future. Parliament must also be involved. The commission is expected to present its results in March 2022.