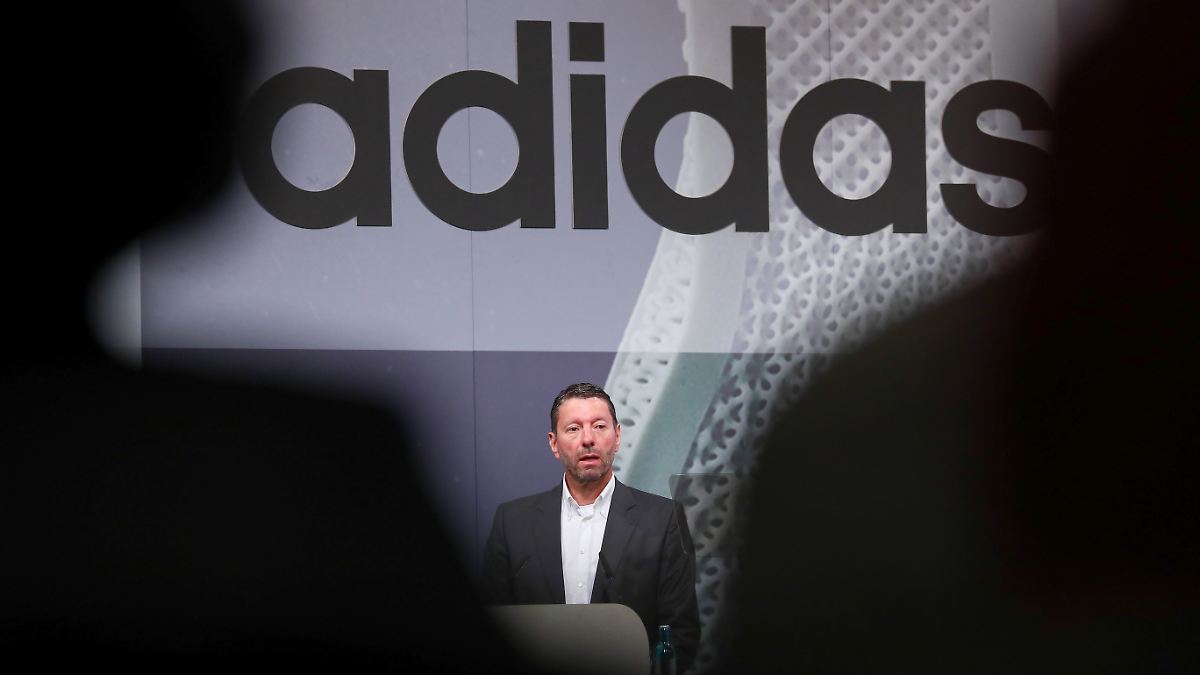 FIFA has a dream. She would like to host a soccer world championship every two years. But she gets massive headwinds. Now also from Adidas. The boss speaks out clearly against the plans and can justify his veto very sensibly.

Adidas boss Kaspar Rorsted rejects plans for soccer world championships every two years. He does not believe in a World Cup every two years, said the 59-year-old Dane in an interview with the “Neue Zürcher Zeitung”. Rorsted referred to the continental competitions such as the European Championship and the South American Championship. “You should also leave room for other things,” said Rorsted.

This applies to him beyond football, although he is a passionate football fan in his own words. “I think it is important that not only football is shown on television, but also biathlon, skiing, tennis or handball. If you only buy one product in bulk, it is not good for any product,” emphasized the Adidas CEO. A working group of the world football association FIFA recently presented plans to shorten the rhythm of the World Cup, which have met with rejection, especially in Europe and South America. Among other things, many officials and coaches from the Bundesliga stood against the madness of the World Cup.

Rorsted also spoke out against the introduction of a Super League of top European clubs, which has now practically failed, even if it is probably financially attractive for his company. The competitions should not be elitist events that can only be seen on television. “It’s important for us that children have access to the stadiums and see their stars, not often, but every now and then,” he said.

With a view to the protracted quarrels at the German Football Association, which is currently looking for a new president, Rorsted stated in principle that it was not the task to publicly assess the partners. “We express our opinion internally and only very rarely externally. We did the latter when we said to the DFB this year that the focus should be more on football and less on internals,” said Rorsted.