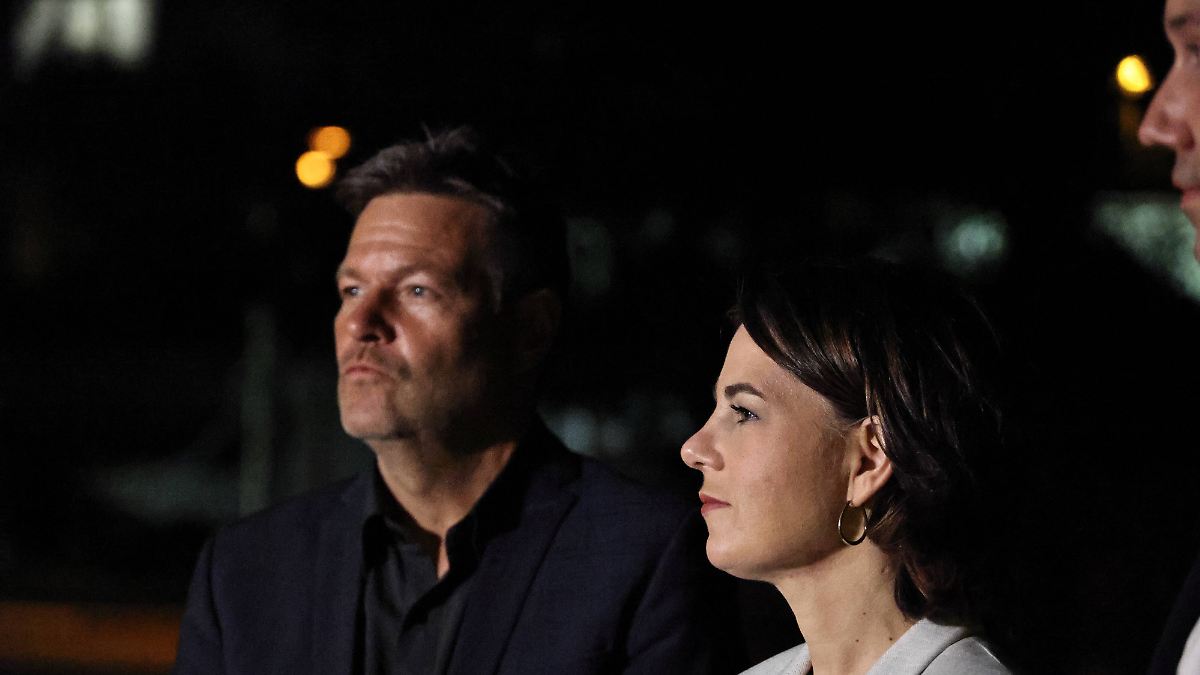 The exploratory talks on a possible traffic light coalition are progressing, but there are some differences, especially between the Greens and the Liberals. Accordingly, party leader Habeck first steps on the euphoria brake – but at the same time expressly thanks the FDP.

Greens boss Robert Habeck expects difficult negotiations, especially on financial issues, in the upcoming “traffic light” soundings. The trusting atmosphere during the discussions so far should “not hide the fact that it is far from over and that the differences between the parties are sometimes considerable,” said Habeck in an interview with Deutschlandfunk. These differences “still have to be resolved – that is, there were a lot of points that were fought over, argued and in some cases not resolved.”

As an example of differences, Habeck cited the different approaches of the Greens and the FDP in financial policy – in particular the Greens’ plan to advance the climate change with high debt-financed state investments. “Well, we’re really talking about a lot of money,” said Habeck, referring to the targeted sums.

Another point of conflict is the Greens’ call for the European Stability and Growth Pact to be softened: compliance with it, especially the southern European countries, would “only succeed with massive cuts in the social budget – and then fascism will rule in the end,” said Habeck. The FDP rejects such a softening.

In view of these differences, the “traffic light” is not yet a decided matter, said Habeck in the Deutschlandfunk interview that will be broadcast on Sunday morning. “That’s why I say the whole thing is far from dry.”

The Green leader particularly positively emphasized the trusting atmosphere of the previous talks with the SPD and FDP – and he paid particular respect to the FPD. There is a closeness between the Greens and the SPD from the start – but “the road from the FDP to these traffic light talks has been the longest,” said Habeck. “And that means first of all that she is entitled to recognition and respect.” The decision for the “traffic light” talks “cost the liberal strength and for that one can say thank you”.