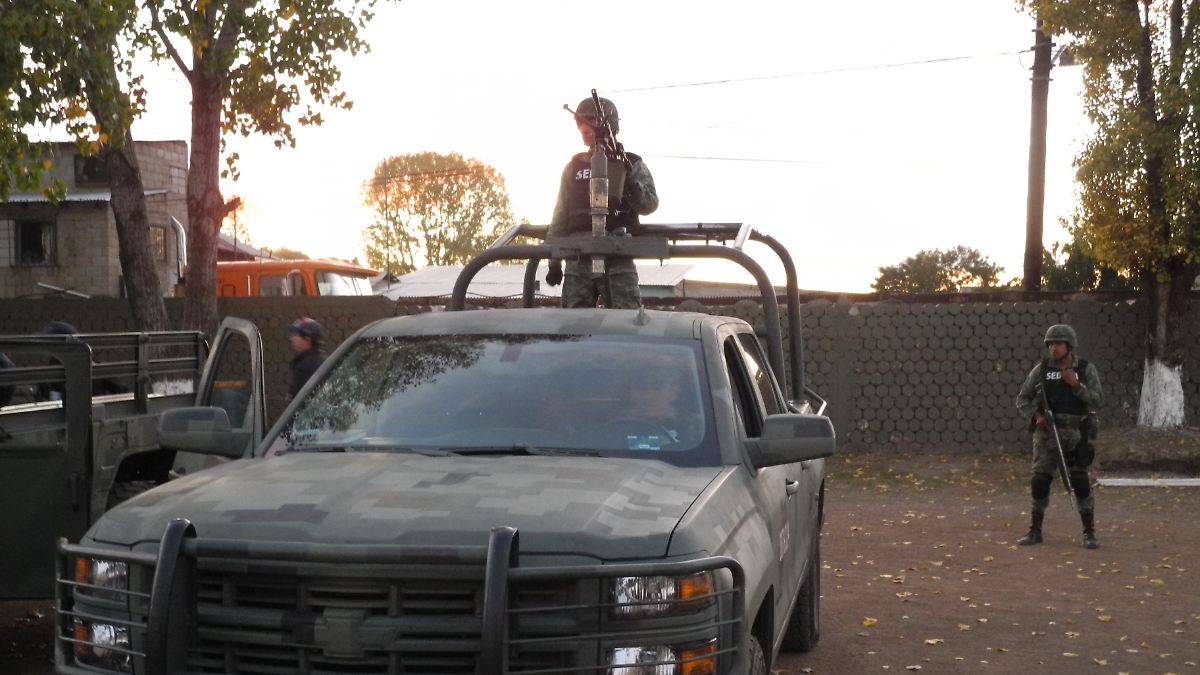 The attempts so far to curb the illegal drug trade between the USA and Mexico are considered to have failed. That is why both countries want to start a “new stage”. In the future, the focus will be on the causes. It’s just not yet clear what exactly this should look like.

Mexico and the US want to usher in new capital in their fight against drug cartels, illegal arms trafficking and people smuggling. Mexican President Andrés Manuel López Obrador said at a meeting with US Secretary of State Antony Blinken in Mexico City on Friday that a “new stage” could now begin in security cooperation.

The Mexican Foreign Minister Marcel Ebrard spoke of an end to the so-called Merida Initiative. As part of the Merida Initiative, the USA has been supporting the Mexican military’s anti-drug fight in the country since 2008 with weapons, technical assistance and training for security forces. Since then, more than $ 3 billion has flowed into Mexico. However, the procedure is largely considered to have failed.

Development aid instead of “helicopter attacks”

According to experts, the use of the military has only split the cartels into smaller, even more violent cells. Tons of drugs are still being smuggled into the United States across the 3,000-mile border. In the past 15 years, more than 300,000 people have been killed as a result of the violence.

Blinken said in Mexico City that it was time for a new approach to security cooperation. This is how the roots of problems such as inequalities and corruption need to be tackled. President López Obrador said US aid should go to the country’s development, not “helicopter attacks”.

The government in Mexico City is also asking Washington to take more decisive action against arms smuggling and illegal cash flows from the United States to Mexico. The Mexican government estimates that 70 to 90 percent of the weapons seized from crime scenes in Mexico come from the United States. “We know that drug trafficking and transnational crime don’t just flow from south to north,” admitted US Secretary of State Blinken.

Despite the announcement of a restart in the security cooperation, a US government representative emphasized that both countries would continue to jointly “hunt” the Mexican drug cartels and take action against their laboratories and networks. The details of the future cooperation have yet to be worked out.