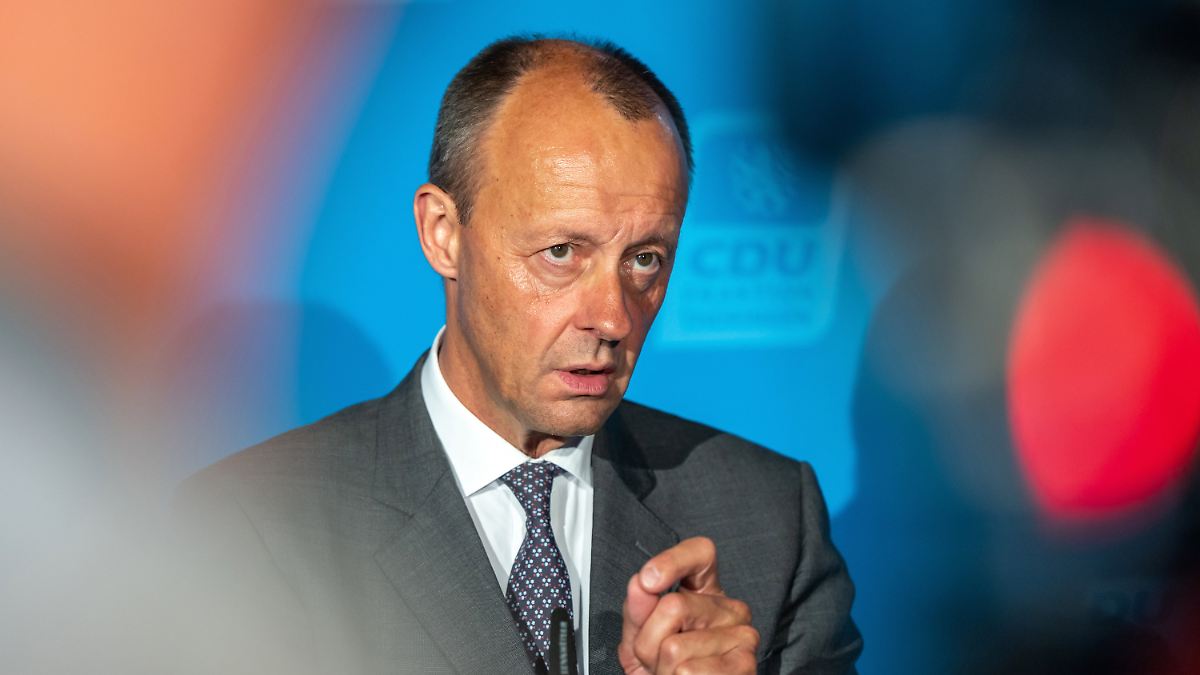 Friedrich Merz wrote in his newsletter that the way in which the Union was dealt with in the weeks leading up to the election was “stylish, respectful and sometimes rowdy”. Even if the “Söder” does not fall, it is clear who he blames for the barrages in his own ranks.

The CDU politician Friedrich Merz has sharply criticized the behavior of the sister party CSU in the election campaign. “The year 2021 marks a low point in our cooperation and our dealings with one another,” he wrote in his newsletter sent on Saturday. “We don’t all have to be completely convinced of every decision at all times. But just like in the weeks before the election, in a Union that still calls itself” bourgeois “you simply don’t get along with each other. That was styleless, disrespectful and sometimes rowdy. “

In the CSU, during the election campaign, there were repeatedly critical tones in the direction of the Union Chancellor candidate and CDU leader Armin Laschet. CSU leader Markus Söder was defeated by Laschet in the power struggle for the Union’s candidacy for chancellor. Against this background, Merz’s statements should be understood as criticism of Söder, whom he did not mention by name.

“We have a responsibility that goes beyond our parties and beyond individuals and their personal power interests,” wrote Merz in his “#MerzMail”. “Anyone who does not understand this causes more destruction than a lost federal election can do on its own.” The Union had crashed to 24.1 percent in the federal election, while the SPD became the strongest force. The work in the Union and between the CDU and CSU is now facing a fundamental new beginning, wrote Merz. “Hopefully everyone understands the dimensions of this challenge. A serious defeat can also offer the chance of a good new start.”

In search of the brand essence

Merz argued that the Union had to answer the question of what its issues are. “We were once associated with a successful economic policy, with solid state finances, with a balancing social policy, with internal and external security and with a clear commitment to Europe. The Union is no longer ahead in any of these areas of competence.” He suggested that the social market economy and a new generation contract “could become our new brand core in uncertain times”.

CSU boss Söder attributed the poor election result at an appearance on Saturday to the unpopular chancellor candidate Laschet and a weak campaign strategy. “It’s just like that: in the end, the Germans wanted a different candidate for chancellor than the one that the CDU and CSU have put up,” said Söder at the national assembly of the Junge Union in Deggendorf. “Just as it played a role that we weren’t quite sure from the start which strategy we were actually pursuing in terms of content.”