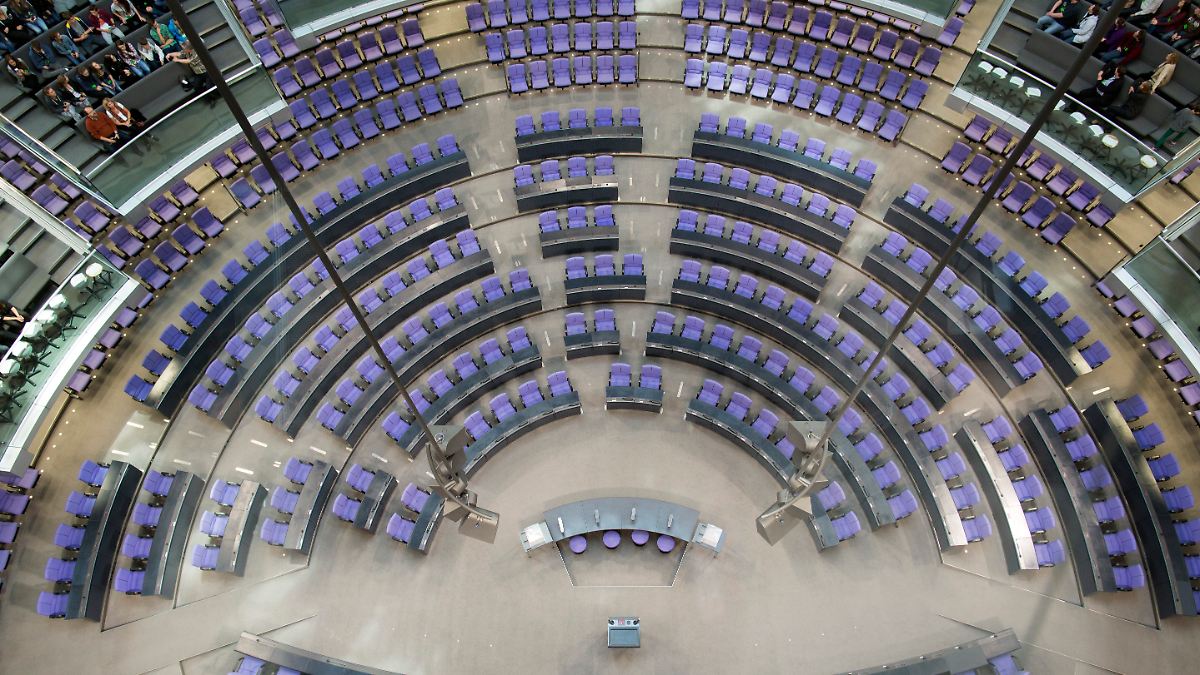 Is the renewed demand of the FDP to vacate their place between the Union and AfD parliamentary groups in the Bundestag and to move to the center, an indication of the traffic light? Not necessarily. The Liberals made this attempt four years ago. It would simply reflect the political positioning.

The negotiations on a traffic light coalition could ultimately lead to a change in the seating arrangement in the Bundestag. According to information from Reuters from parliamentary circles, the FDP wants to get rid of its place between AfD and Union and swap it with the CDU / CSU. However, the Union resolutely rejects this.

“The current seating arrangement is the traditional one and it has proven itself,” said the parliamentary manager of the Union parliamentary group, Michael Grosse-Brömer, Reuters. “This should be kept.” Then the AfD sits on the right edge seen from the government bank, followed by the FDP, Union, Greens, SPD and Left.

The FDP had already tried in 2017 not to have to sit next to the AfD, but it failed. However, the beginning of the traffic light explorations gives the Liberals hope that their wish can be fulfilled with other majorities in parliament. At the same time, the group emphasizes that this is certainly a secondary issue at the moment. “The wish of the FDP has already reached us,” is confirmed in the SPD parliamentary group. One has not yet started forming an opinion. The Greens do not want to comment on the issue.

Does the “coalition of the middle” have to sit there too?

The question of the seating arrangement is considered highly political over the next four years because of the TV images that will emerge: Because a traffic light alliance could emphasize being a “coalition of the middle” if the CDU / CSU next to the AfD on the right edge of parliament would have to sit. In the Union, on the other hand, they point out that the traditional seating arrangement should not be changed after each election according to the respective party-political constellation.

At least at the constituent session of the Bundestag, however, according to information from Reuters from parliamentary circles, everything remains the same. The debate will only gain momentum if the SPD, Greens and FDP really should form a traffic light coalition.